News
Business
Movies
Sports
Cricket
Get Ahead
Money Tips
Shopping
Sign in  |  Create a Rediffmail account
Rediff.com  » Movies » 'When I walk out of a concert, I am a prince'

'When I walk out of a concert, I am a prince' 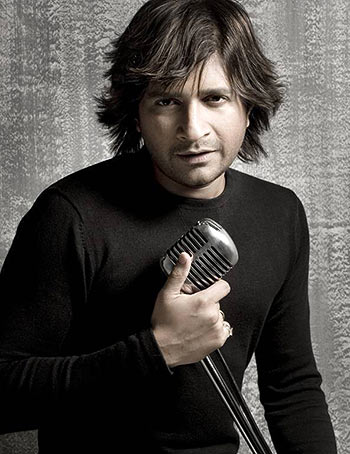 'Vishal-Shekar, Pritam, Anu Malik, Shankar-Ehsan-Loy, Nadeem-Shravan and Ankit Tiwari gave me some of their best songs over the years. They have contributed to me being who I am.'

KK discusses his top songs with Rediff.com contributor Rajul Hegde, and even sings some of them!

"Pal is a must in all my concerts," says Krishnakumar Kunnath, popularly known as KK.

He also loves one of his recent songs India Waale from the film Happy New Year.

"I had a good time recording that high energy song. We do it differently on stage. When you sing that song, the lyrics and the music make you feel proud to be an Indian," he says, adding: "I like to sing it as an anthem, to get people together on stage."

The Delhi-born singer has been singing since he was very young.

"Singing is in my genes," he says. "My mother used to sing, though not professionally. My grandmother was a music teacher but I never met her."

He gave his first performance in his school, and the teachers advised his father to send him for music classes.

"I went for exactly two days. I gave it up because I didn’t understand a thing!" he laughs.

KK was a die-hard fan of Kishore Kumar but in his teens, he switched from Hindi to English music.

"In college, I totally took to rock. I played drums and sang with a band," he says.

While still in college, he recorded several jingles for advertising agencies. "I did a jingle in Mumbai for Usha fans. It sounded good and people noticed it," he says.

After a brief stint as a marketing executive, KK decided to follow his passion for music. He moved to Mumbai with his wife Jyothi in 1994.

"I met the music legends with a demo tape of English songs. I wanted to get a break in the music scene. I didn’t like films. I met Leslie Lewis at his studio and got my first jingle in Mumbai the day my son was born," he adds proudly.

"Leslie gave me more work and I did jingles for the next five years. I did around 3,500 jingles in 11 languages."

'When I go to a concert, I am an underdog, but when I walk out, I am a prince'

The money was good, and KK bought himself a house and two cars.

Vishal Bhardwaj gave him his first break in Hindi cinema in Maachis, with the song, Chodh Aaye Hum Woh Galiyan.

His album Pal, and Tadap Tadap Ke (from the film Hum Dil Chuke Hai Sanam) happened in the same year. They firmly established him in the film industry, and he’s been a part of it for 20 years.

"Sanjay Bhansali (director of Hum Dil Chuke Hai Sanam) heard the song Tadap Tadap 20-30 times. He had tears in his eyes and hugged me.

"After that, many people started calling up, asking me to sing a similar song. I avoided that because I didn’t want to be typecast.

"Music directors like Vishal-Shekar, Pritam, Anu Malik, Shankar-Ehsan-Loy, Nadeem-Shravan, Ankit Tiwari and many others gave me some of their best songs over the years. They have contributed to me being who I am."

"When I sing my hit numbers at my concerts, people come up to me and ask me if it was really me singing all those songs. When I go to a concert, I am an underdog, but when I walk out, I am a prince," he says.

'I have not left my identity in any of my songs'

KK sings Yaara Re from Roy

He does a lot of shows, and for that, he needs to travel quite a bit.

"I go for corporate gigs and concerts. On an average, I travel for 15 days a month. I mostly sing my hit Bollywood songs. Sometimes I toss in English songs on request," he says.

He claims he has survived in the film music industry because he hasn’t been typecast.

"I have sung in almost all genres except for heavy classical. I have not left my identity in any of my songs," he says.

KK says the new singers in the industry "are passionate, have freshness and it reflects in their work. He especially likes Benny Dayal, Neeti Mohan, Arjit Singh and Sharmilee Kholgade.

Ironically, KK has never attended an award function because he finds them uncomfortable.

"I have won a few awards but my friends deliver them to me," he reveals.

Are awards important for an artist?

"I can speak for myself. I was nominated plenty of times, but didn’t always win. That has not affected my career or singing ability.

"It works for me. If I get to sing a song once in a while, it makes me realise my potential and gives me a high."

His children Nakul, 21, and Tamaara, 16, are also inclined to music.

"Nakul is a guitar player," says the proud father. "He wants to produce music. Tamaara sings. She has a lovely voice." 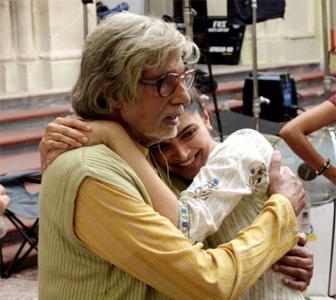 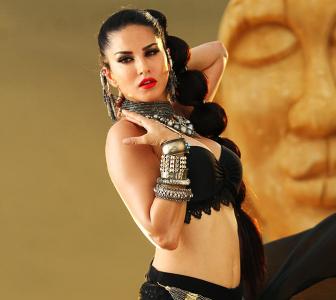 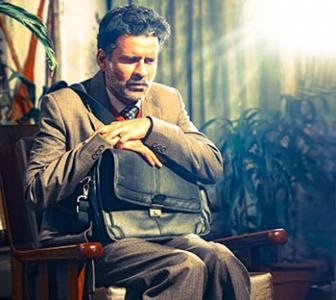 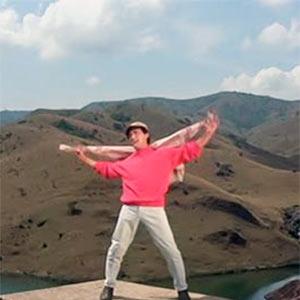 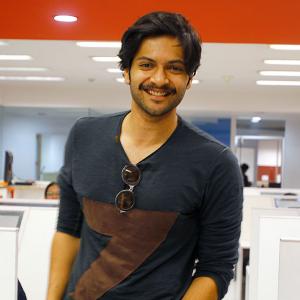