Bollywood welcomed Sanjay Dutt, who was released from prison in the early hours of February 25, with open arms on Twitter:

Subhash Ghai shared a picture of himself with the actor, above, and tweeted: ‘Welcome dear #sanjoo to movie world with a fresh breeze of independence n confidence heading wid few more classics. A man with a mission. Watch out this Khalnayak returns as maha Nayak n welcome him to serve his country n entertain.’

Mahesh Bhatt: Ahaa! Just  heard the voice of Freedom ! Spoke to Sanju. This is his butterfly moment! The most glorious chapter of his life begins now!!

Rishi Kapoor: ‘Welcome back to the grind! Make some memorable movies now!’

Rahul Dholakia: ‘So happy for @duttsanjay as he walks out a free man today. Finally he has his "Azaadi" ! Welcome back.’

Prateik Babbar: ‘Welcome back home! We missed you!’

Raj Kundra: ‘‏So happy my brother @duttsanjay is finally a free man!! Family time and time to catch up on lost time!! Renewed recharged and ready.’

Ranvir Shorey: ‘Paying for one's mistakes is the kind of stuff heroes are made of. Welcome back, Munnabhai.’

Alia will miss hanging out with Shah Rukh Alia Bhatt and Shah Rukh Khan have finished shooting for the first schedule of Gauri Shinde's new film in Goa.

Alia Bhatt shared a picture, above, and wrote: ‘Will miss "hanging" u @iamsrk !!! Until next time.’

Shah Rukh Khan added: ‘@aliaa08 @gauris too much fun with u girls. Have a great rest of shoot. Till the next schedule.’ 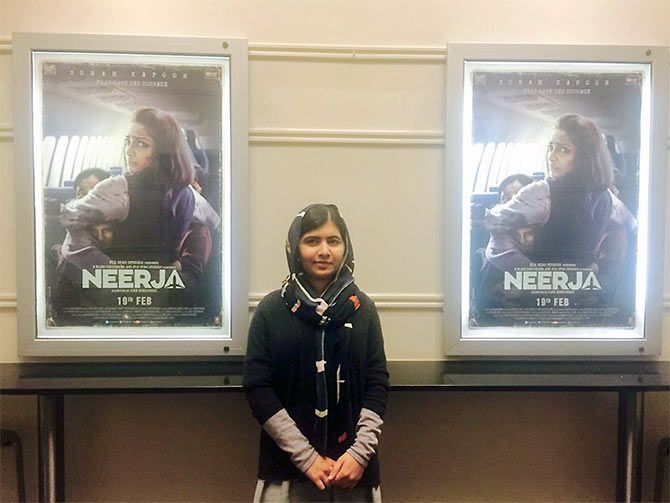 Producer Atul Kasbekar shared a picture, above, and tweeted: ‘So #MalalaYousafzai saw a movie recently... Take a wild guess which one? #IamStrongerThanFear’

Sonam Kapoor thanked her and wrote: ‘Malala said 'I am stronger than fear' and for #Neerja 'fear gave her courage! Thank you #MalalaYousafzai for attending a private screening of #Neerja in London. I’m so glad you liked the film.’ Priyanka Chopra’s brother Siddharth paid her a visit recently on the sets of Quantico in Montreal.

She shared a picture, above, and wrote: ‘Look who is visiting!! Baby bro @siddharthchopra89 #QuanticoMarch6th #montrealdiaries missed u sid!’

Meanwhile, she wished Sanjay Leela Bhansali on his birthday and wrote: ‘Happy birthday Sanjay sir.. To all the crazy wonderful times we have had together.. Ure fascinating and I love u! Miss u much.. Xoxo.’ Varun Dhawan, who is shooting for Dishoom in Abu Dhabi, shared a picture, above, and wrote: ‘Worked for 2 months non stop.i guess we all live to achieve our goals. Standing with my 2 strong girls who support me through it all. Blessed to have a great team. Had an amazing shoot pictures will be out soon.’

Amrita Arora catches up with Kareena 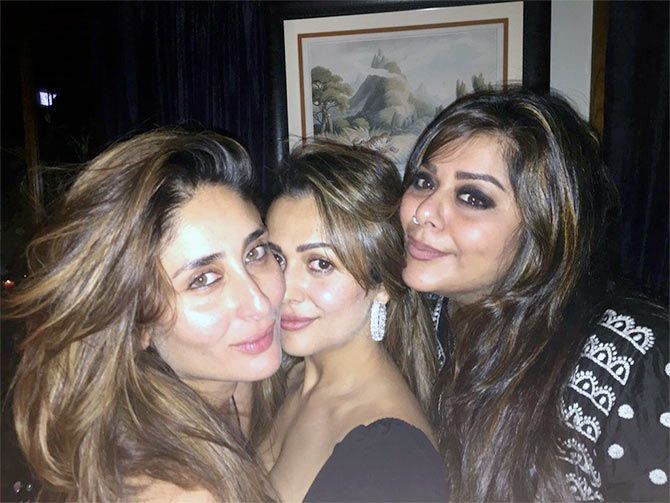 Amrita Arora recently caught up with Kareena Kapoor at a party in Mumbai.

She shared a picture, above, and wrote: ‘Soul sistas.’ Manisha Koirala, along with the Embassy of Nepal, hosted a get-together for Nepal Prime Minister KP Sharma Oli on February 24.

She shared a picture, above, and wrote: ‘Honoured 2 host our Prime Minister & felt luvd by my film fraternity. luk fwd 2 bein useful in anything constructive.’ 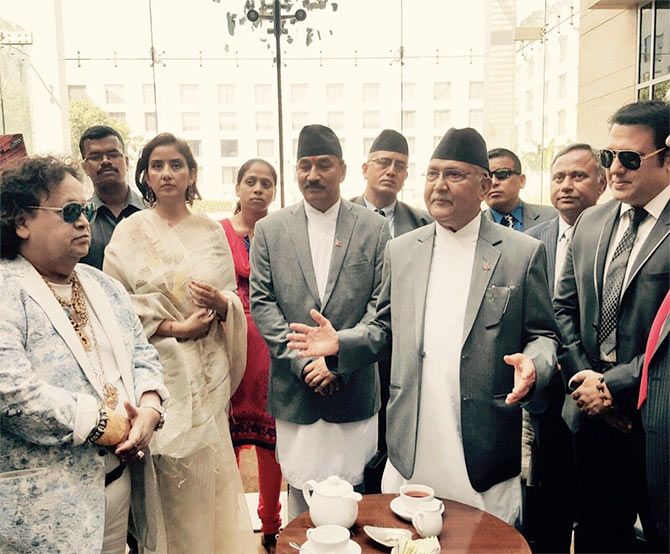 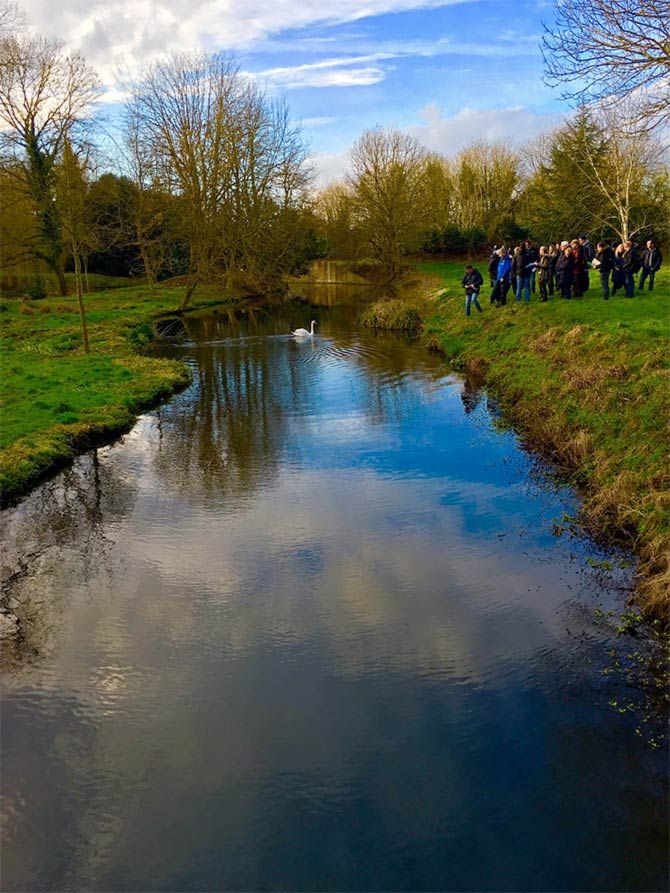 He shared a picture from the sets, above, and wrote: ‘On location for WILL.’

Written by Craig Pearce, the series will tell the story of young William Shakespeare’s arrival on the punk rock theatre scene in 16th century London. It will feature Laurie Davidson and Olivia DeJonge. 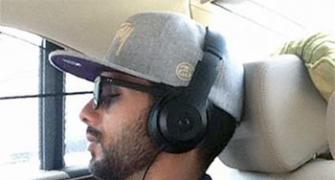 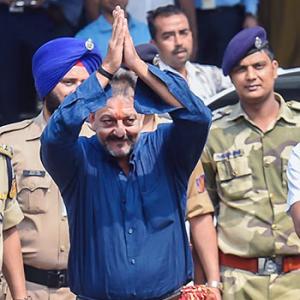 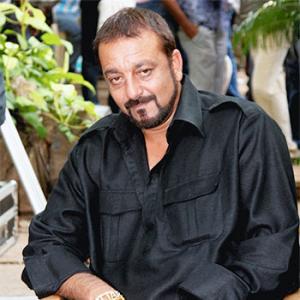