News
Business
Movies
Sports
Cricket
Get Ahead
Money Tips
Shopping
Sign in  |  Create a Rediffmail account
Rediff.com  » Movies » 'We should not waste life on something if it doesn't work out'

'The role in Warris is challenging because I have to leave my femininity aside. I have to be snappy like a boy. I worked on my body language and voice modulation. Being a guy is maintenance-free. I let my eyebrows grow and didn't have to bleach or do a facial.' Farnaz Shetty recently made her entry in the television show Waaris on &TV, as the adult Manu.

The show has taken a 10-year leap and like the young Manu (played by child actor Saniya Touqeer), Farnaz is also disguised as a boy.

“When I did theatre, I observed many boys and girls and that has helped me today," she says. "I auditioned as a boy, in a kurta and kada borrowed from my brother. The role is challenging because I have to leave my femininity aside. I have to be snappy like a boy. I worked on my body language and voice modulation. Being a guy is maintenance-free. I let my eyebrows grow and didn't have to bleach or do a facial. I am excited about this role, as one rarely gets to play such unconventional characters."

Did she meet the Saniya, who played the younger Manu? "Yes, she is sweet, hardworking and a good actor. Despite being a child, she is so much into her character. I shot with her and found her very spontaneous," Farnaz says.

The actress agrees that initially there would be pressure on the new characters to connect with the audience, as the show takes a leap.

"It is pressurising to step into a popular child artiste's shoes but it's also a blessing in disguise since the characters are already established. It will take some time for the audience to accept the new faces but after a point, it will go with the flow. The audience will accept you eventually," she explains. 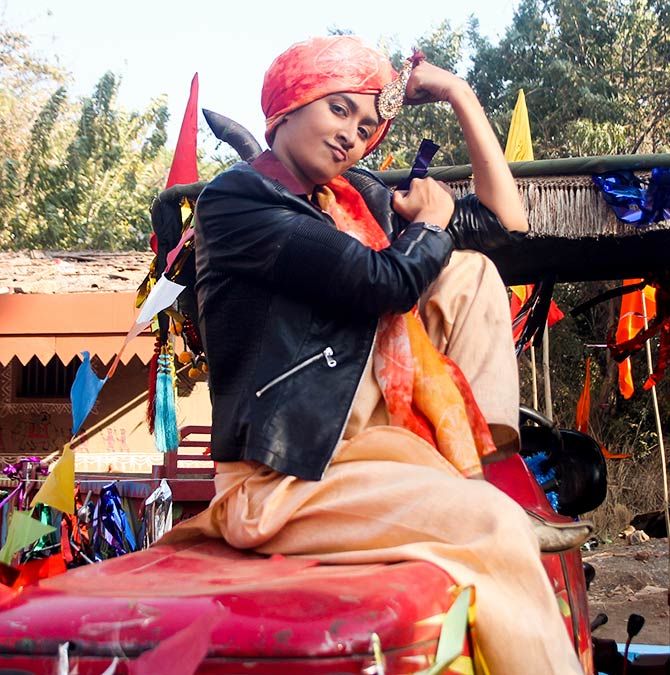 Farnaz, ironically, never wanted to be an actress.

"I am from Mithibhai College, where most of the actors have studied. I used to get offers when I was 17," she says. "Endemol was the first production house, which offered me a role. I was walking on the street with a friend when this guy from the Endemol team asked my friend if she could request me to be a part of his show as the lead. I thought he was bluffing. He gave his visiting card and it looked genuine. Later, I gave an audition, which was quite bad. Someone there told me, 'Acting ladoo peda nahi hai muu mein dal diya aur niklha diya.' (acting is not like easy as eating a sweet). How can anybody say that? I thought it was a big insult. So I joined theatre. Today, I am in Warris and it’s an Endemol show. Life comes full circle.”

Farnaz, who has studied event management and has worked for multiple brands in the corporate world, says, “I thought I will give one year to acting because somewhere, luck matters. If it hadn't worked in my favour, I wouldn't have slogged because I am (educationally) qualified enough. But within three months, I got an offer. Then one day, I was in a coffee shop when a casting director approached me for Dil Ki Nazar Se Khubsoorat. That's how I started my career. I think the rejection from Endemol pushed me to give my best in the audition."

"In the last five years, I have been lucky. I have not sat at home for a long time without work," says the actress who has worked in shows like Ek Veer Ki Ardaas.. Veera and Suryaputra Karn.

"We should not waste life on something if it doesn’t work out. I know people, who are struggling for the last 10 years and still are. I think it’s not correct. You should try something else if something doesn't work out. I have given 20-30 auditions in five years and have bagged eight-nine shows. That's not much as compared to people who give four-five auditions a day," she says.

The actress has just finished shooting for her debut Telugu film Rose Garden and a few Hindi films like Robin Hood Ke Pote and Battalion 609.

She wants to have a career in films.

"Films are working in my favour. I am getting good offers from the South and want to concentrate on that. I wanted to break the monotony of what I have been doing. But I couldn't resist this offer of Warris. After doing films, I have observed that like there are so many film actors that I don’t know but when people see me, they know I have done Veera or some other character on television. TV has a huge reach,” she concludes. 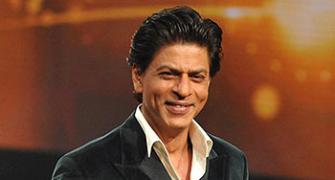 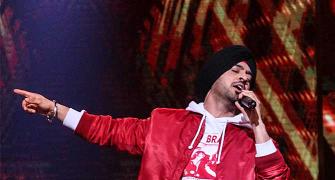 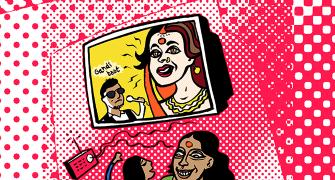 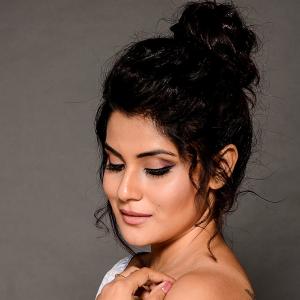