These are stressful times, and we certainly could do with guffaws and laughter.

There's plenty of that coming up if these upcoming movies are any indication.

Joginder Tuteja looks at promising comedies getting ready to tickle your funny bone. Akshay is known for his solid comic timing and with Producer Sajid Nadiadwala and Director Farhad Samji designing a film like Bachchan Pandey, expectations are quite high.

Arshad Warsi joins the team, and that always makes it more exciting. 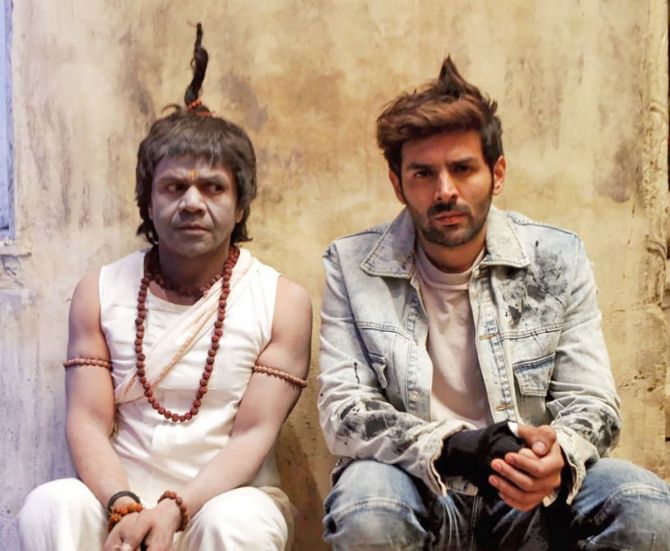 Aneez Bazmee has been the master of comedies with several superhits under his belt.

Kartik Aaryan has also proved that he can make people across generations laugh.

As a franchise, much is expected from Bhool Bhulaiyaa 2 and if the buzz is anything to by, the horror comedy is shaping up well. 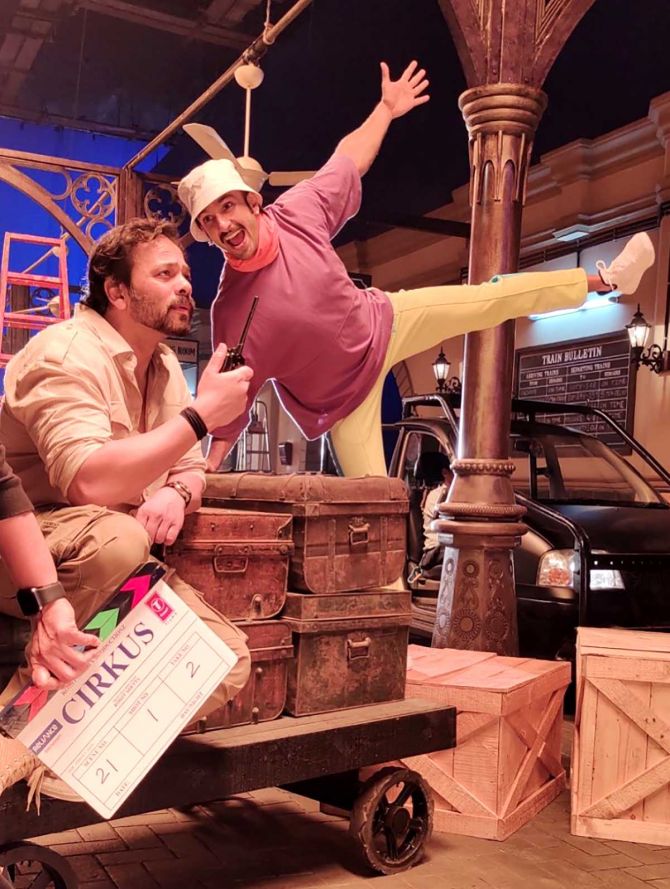 Rohit Shetty has an impeccable directorial record and as an architect of the Golmaal franchise, he knows what it takes to make action comedies.

In Circkus, he brings together Ranveer and Varun Sharma in double roles along with Jacqueline and Pooja Hegde.

This is going to be fun. 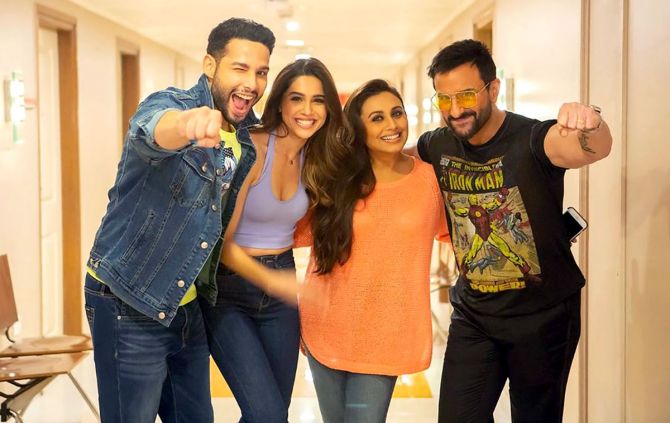 Had it not been the second wave, Bunty Aur Babli 2 would have already released in theatres.

Rani continues her fun Babli act as Saif joins in, along with Siddhant and Sharvari. 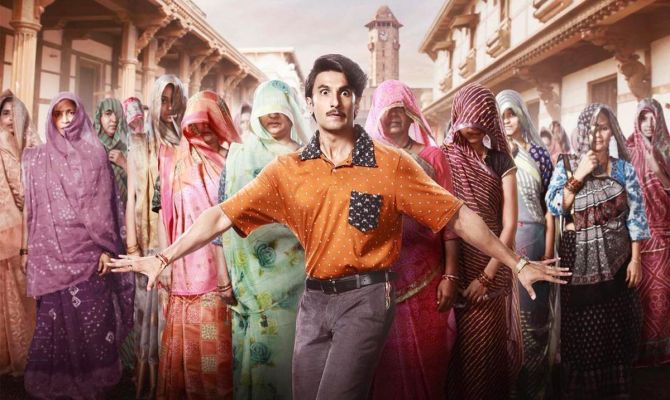 Ranveer has done intense roles with Sanjay Leela Bhansali, but he saves his light-heartedness for Yash Raj Films, the banner that launched him in Band Baaja Baaraat.

Jayeshbhai Jordaar is one such affair where he turns into a loveable Gujarati.

One waits to see how Shalini Pandey adds to the comedy. Well, one doesn't know that yet, but it looks exciting, as he will be directed by Indra Kumar again after Ishq and Total Dhamaal.

Sidharth Malhotra and Rakul Preet Singh get back together after Marjaavaan. Ready for a while, buzz is that Bhoot Police will see a straight-to-OTT release.

With a large portion of the film shot in Dharamshala last winter, the film has an exciting cast led by Saif.

This is Jacqueline's third comedy after Bachchan Pandey and Cirkus.

Arjun Kapoor and Yami Gautam add to the fun. Her partners-in-crime are Ishan Khatter and Sidharth Chaturvedi, giving us a combination not seen before.

Though not much has been said or written about this Excel Entertainment film, one waits to catch its promo. 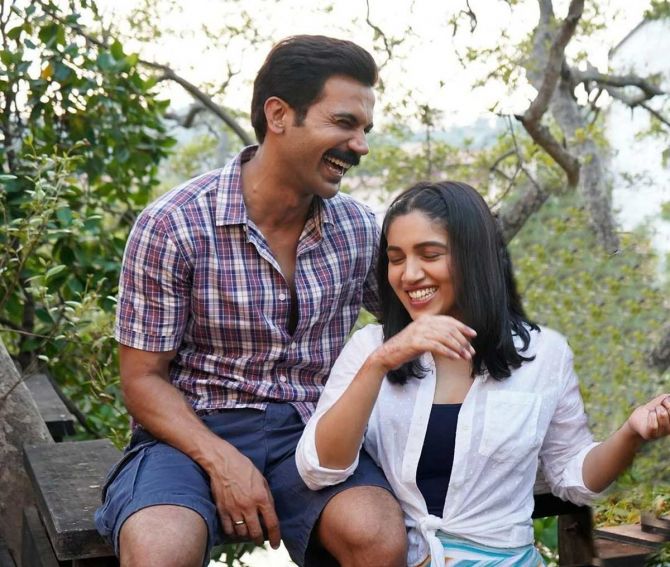 Rajkummar Rao and Bhumi come together for Badhaai Do, a fun film with a story very different from Badhaai Ho.

Harshavardhan Kulkarni, who had earlier directed Hunterrr, wrapped up the film earlier this year. Priyadarshan's new film, the second in the Hungama franchise, promises to bring in the laughs once again.

While Paresh Rawal continues in the franchise, Shilpa Shetty makes a comeback here.

Hungama 2 is expected to come straight to OTT. 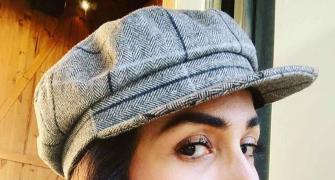 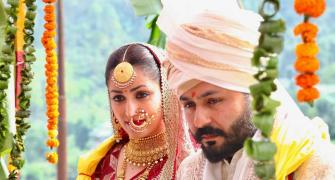 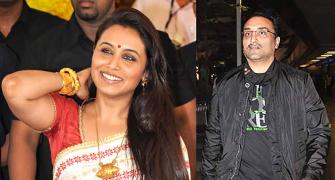 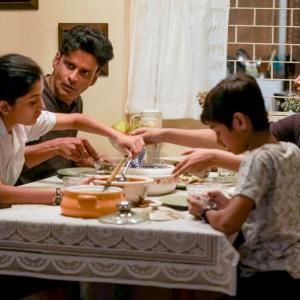