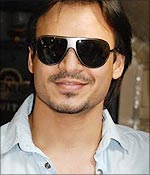 A music ceremony set the celebrations rolling for Bollywood star Vivek Oberoi and Priyanka Alva's marriage on Friday at a sprawling farmhouse on the outskirts of Bangalore.

The couple's close family friends and relatives came together to raise a toast to the to-be bride and groom on Wednesday night, sources close to the actor said.

"The entire decor was chic, elegant and classy. It had the touch of royal blue blood in it all. Wednesday's get together was a private affair with just the couple's family friends and relatives invited to it," they said.

However, the traditional mehandi and sangeet ceremony is scheduled to take place on Thursday, the sources said.

The 34-year-old actor for whom the wedding bells would ring after a successful opening of his latest film Rakta Charitra, has been gushing over his bride-to-be, the 28-year-old management graduate from London, whom he met following his parents' suggestion.

Vivek's wedding with the daughter of former Karnataka Minister late Jeevaraj Alva and social worker and danseuse Nandini Alva had an impressive invitee list for on Friday, including Chief Minister B S Yeddyurappa.

Some of the Bollywood stars, including Vivek's co-stars of his recent films are expected to be present.

Earlier this month, invitees to the special occasion got a glimpse of the fine taste of the couple as rich red satin laced two-tired boxes reached their homes.

The limited-edition boxes came accompanied with a Ganjifa painting and a little note explaining the revival of the art form. The invite was on a environment-friendly paper made of herbs and other natural materials.

Preparations are on full swing to greet the invitees. "My parents have decided the guest list and extended them the invitations", Vivek said.

The actor, who has been fighting a tight schedule given the hectic promotion schedules for Rakth Charitra and the subsequent launches of the film in other languages, said all the preparations had been handled by his family and his fiancee's family.

Vivek said his hectic schedule would leave him no time for a honeymoon immediately, but the couple would definitely go out on a special honeymoon some time later. The wedding in Bangalore would be followed by a reception in Mumbai on October 31. 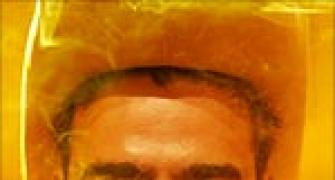 The long road from Gulaal to Rakta Charitra 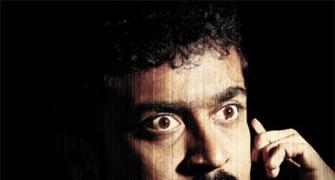 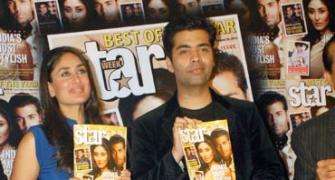 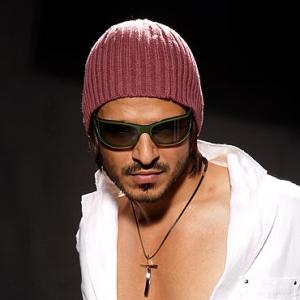 Vivek Oberoi to tie the knot 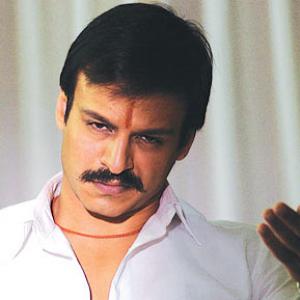