News
Business
Movies
Sports
Cricket
Get Ahead
Money Tips
Shopping
Sign in  |  Create a Rediffmail account
Rediff.com  » Movies » 'Akshay Kumar and Vidya Balan's shoes are too big for us to fill' "This is a franchise," reveals Kiara Advani, the new film's leading lady.

"The first Bhool Bhulaiyaa was the first horror comedy that I had seen, and it was the best one made in our country," Kiara adds.

"What they created, the characters of Manjulika, Akshay Kumar and Vidya Balan, those shoes are too big for us to fill in, and we're not attempting to do so," says Kiara. "We're just trying to do the best we can."

Was Kartik Aaryan the first choice for the film?

In the trailer, Kartik's character claims that he finds Donald J Trump's tweets 'ulte'. What does he think of Narendra Modi's tweets?

Find out in the video below!

Did Kartik feel pressure about stepping into Akshay Kumar's shoes? KA answers in the video below:

Did Kartik try to scare Kiara during the shoot?

Whether he did or not, he certainly got laughs from the audience.

Do Akshay and Vidya make an appearance in Bhool Bhulaiyaa 2? Anees Bazmee tells us:

Bhool Bhulaiyaa 2 releases on May 20. 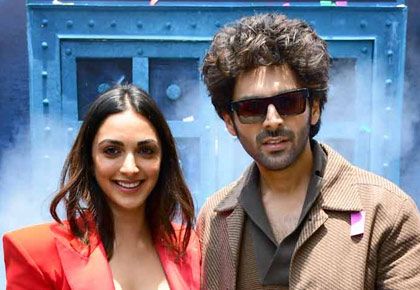 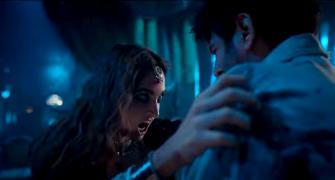 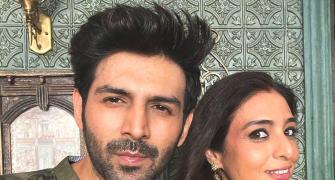 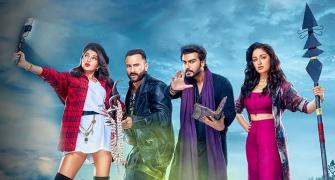 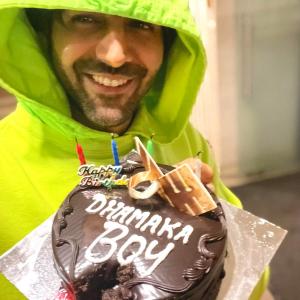 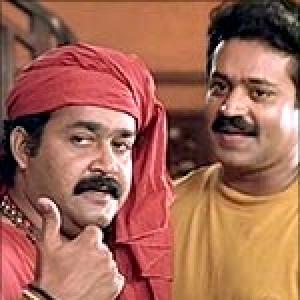 Of Bhool Bhulaiya, and a classic dumbed down