Is it curtains for television's fave bahu? 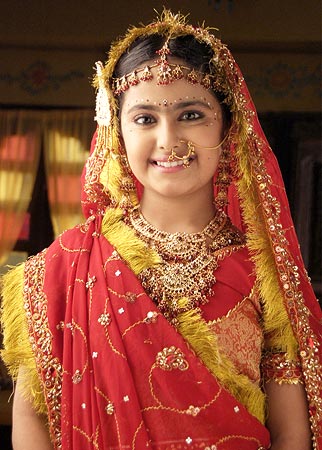 Is it the end of Balika Vadhu's Anandi?

We all saw Anandi (Avika Gor), the child bride in Colors' top rated soap Balika Vadhu get shot by gangsters. Her situation is said to be critical and she may even slip into a coma.

Which can only one thing: will this be the end of TV's beloved character?

Sources say that the 11-year-old is being forced to quit the show as she has bagged a big banner film. Some say that it's just a way to boost TRPs (Target Rating Point).

With her out of the soap, the story line will focus on the remaining actors so that over time, her absence won't be noticed quite so much.

There is also buzz that show might also take a generation leap with a new actress as Anandi.

Balika Vadhu had good TRPs from the time the channel was launched. Since then it has slipped to the third slot after being overtaken by Star Plus' Yeh Rishta Kya Kehlata Hai and Bidaai.

In Na Ana Is Des Mere Laado Ammaji was killed off and then brought back in time to nab her killers, helping the show to garner maximum TRPs.

Whether this happens in Balika Vadhu only time will tell. For now though, fans are already missing Anandi and have started sending her get-well-soon wishes. 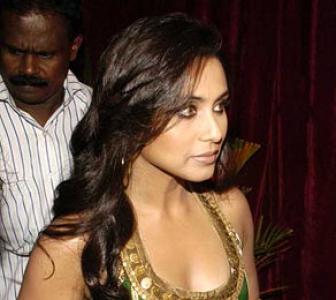 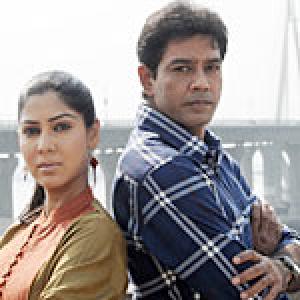