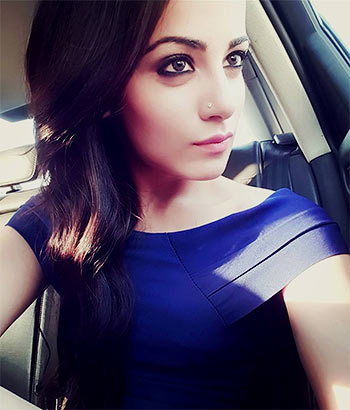 If sources are to be believed, Radhika Madan will make her big Bollywood debut soon.

According to a report in DNA, the Meri Aashiqui Tum Se Hi star has been signed opposite Bhagyashree's son Abhimanyu Dassani for his debut film.

It was earlier reported that Abhimanyu will step into Bollywood with Vasan Bala's film, to be produced by Phantom Films.

Radhika, 21, will soon reportedly feature with Ranveer Singh in an advertisement.

After rising to fame as Ishaani, she was also seen in the eight season of celebrity dance show Jhalak Dikhhla Jaa. 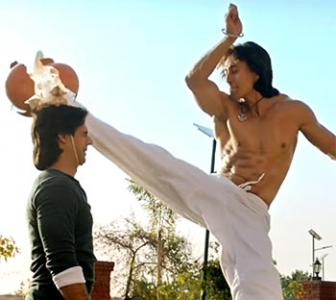 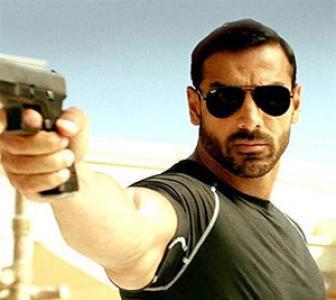 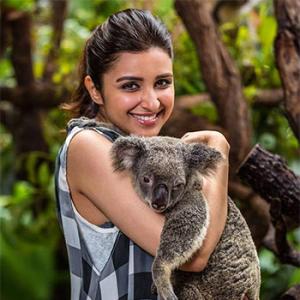 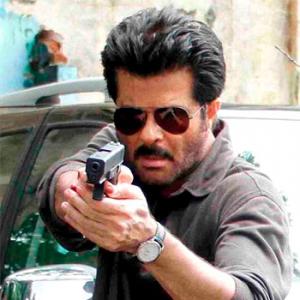