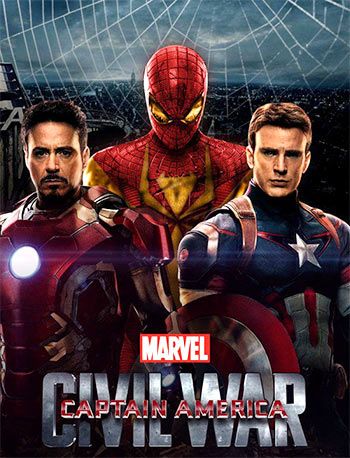 There is already such a thing as superhero movie fatigue.

The movies get bigger and louder, the franchises go on forever, and there are no happily every afters in sight in because the studios naturally want more sequels.

There is thus no rest for the wicked or the caped as even closing credits end with a wink to yet another film.

This year has already seen the ballsy genre-mocking Deadpool, and coming up ahead this year are a planet-shaking arm-wrestling match between Batman and Superman (with Wonder-Woman playing kickass matron), yet another X-Men movie stocked with far too many characters most of the audience doesn't know, plus one movie bringing us the grungy Suicide Squad and one movie finally introducing us to the Sorcerer Supreme himself, Doc Strange.

It is all a bit much, and another big film with nearly every Marvel entity thrown into the mix as Captain America and Iron Man throw down -- in a political battle against and for a superhero registration act, no less -- sounds a bit tedious. And, as might have been mentioned before, louder.

Yet this new trailer...

There's some mad awesomeness at play in the brand new trailer for Joe and Anthony Russo's Captain America: Civil War.

We start by paying a lot of attention to Bucky Barnes, Cap's old chum, which makes it clear that despite the overfed roster of superheroes in the film, it is more a Cap film than an Avengers film -- itself a good sign considering how terrific the second Cap film was. Then we have much talk of consequences, of cities destroyed in superhero slugfests, and how citizens need to be protected.

(If you've read the Civil War comics, you know this, but here it is in a nutshell: Iron Man believes that some sort of registration and monitoring of super-powered humans is very necessary indeed. Captain America, who's socked Hitler in the face, is obviously opposed to a governmental authority dictating terms to superheroes. And there lies the battle which, in my opinion, might make for a bit too much storyline for a two-hour movie.)

The cool stuff, however, is here in this trailer and how: We have Black Panther leaping off a car in dramatically fierce grace, which looks perfect, and, better still, we have Hawkeye fire an arrow at Iron Man and -- this is just too classically comic-book -- a tiny Ant-Man poised at the tip of the arrowhead who then leaps through Iron Man's fingers.

It's as Marvel as a moment can get.

However, a teen at the end steals both teams' thunder. Iron Man, perhaps as tired as we are of not seeing this character in the trailers yet, says he's out of patience and summons the kid. And lo and behold, here he is, bright of costume and young of voice, a spunky kid in Saturday morning superhero pyjamas, no textures or armour or dri-fit, just good ol' Spider-Man as we first met him.

With moveable eyes, for God's sake. Played by Tom Holland, this Spidey is a teenager, caught between the crossfire: He's a Tony Stark fanboy who looks real good holding a certain shield.

That one gasp-worthy moment lifts the entire trailer and suddenly we aren't as invested in who wins: Right now, I daresay we're all #TeamUnderoos. 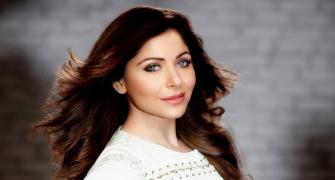 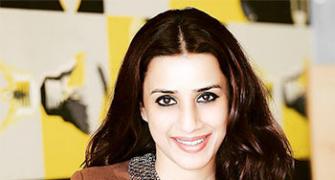 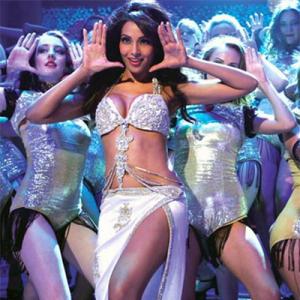 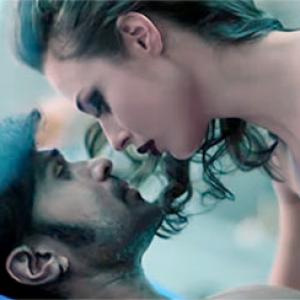