There were quite a few good movies made in Telugu cinema in 2015.

Among these, Baahubali: The Beginning garnered a lot of spotlight nationally and in some parts of the world too. 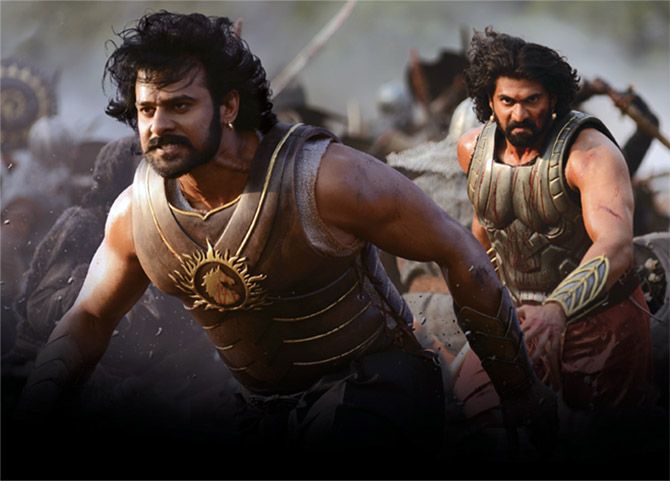 Made on a whopping budget, produced by Arka media and helmed by SS Rajamouli, Baahubali hit bull’s eye in Telugu, Tamil, Hindi and Malayalam.

Rajamouli’s ambitious project was a spectacular visual treat -- a tale scripted by his father Vijayendra Prasad, which took us back in time.

It was shot brilliantly by Senthil Kumar and enhanced by some extraordinary special effects.

Prabhas and Rana Daggubati were catapulted to fame. All the other actors -- Tamannaah, Anushka, Satyaraj and Ramya Krishna -- also enjoyed their share of laurels. The national acclaim led to an international version of the film shown in several countries abroad.

The audience now is keenly awaiting the sequel currently under production. 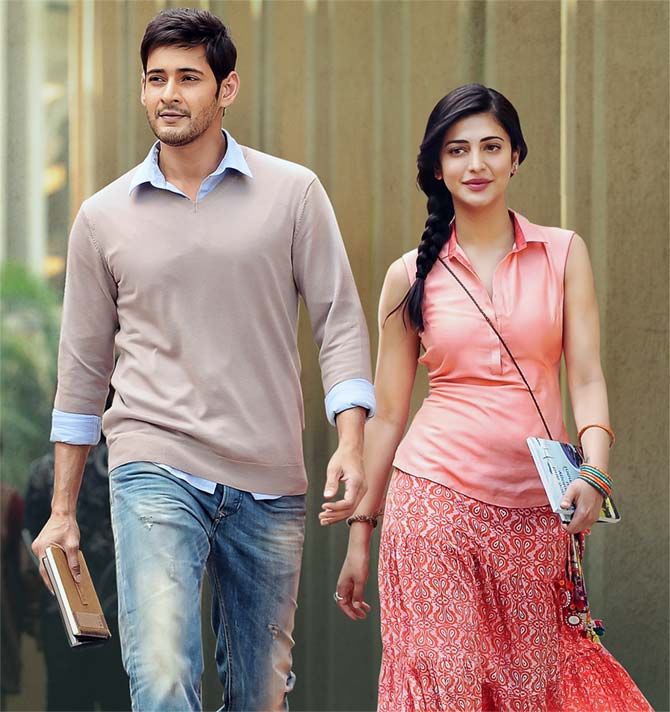 A tale of a rich businessman's son giving back to society by doing something for his village caught on with the audiences.

Koratala Siva’s characterisation of Mahesh Babu was near perfect, and people didn’t mind the violence to see the good being done by the hero. Mahesh and Shruti Haasan sizzled on screen, while Jagapathi Babu played a fine dad.

The film marked the entry of Mahesh into film production too. 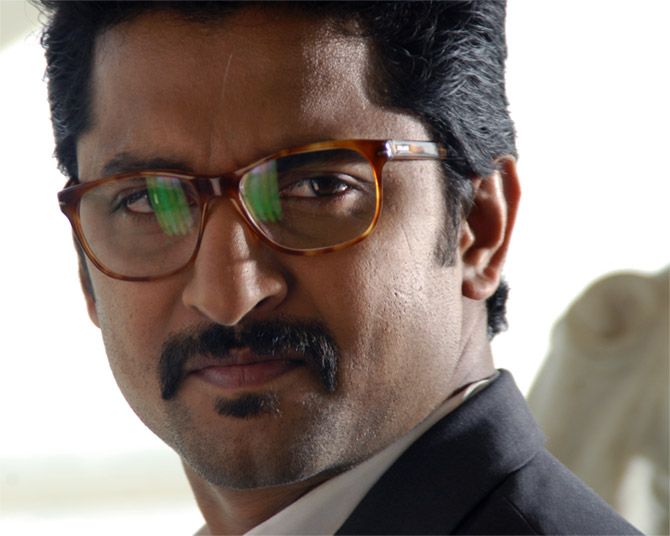 A meaningful tale by debutante director Nag Ashwin, Yevade Subramanyam is about the self-discovery of the protagonist, played well by Nani.

The film not only portrays the transformation of the lead character but also treats us to some picturesque landscapes and wonderful thoughts on life.

Malvika Nair made her debut with this film and together with Nani, the duo’s journey was quite a soul-searching one. 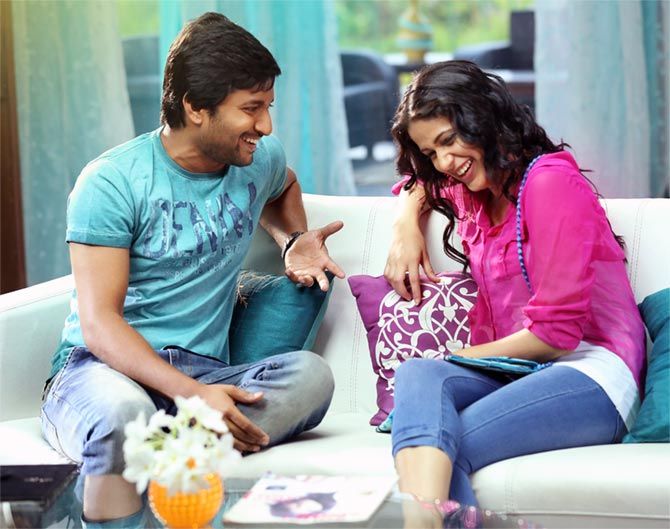 A family entertainer and a rom-com, Bhale Bhale Magadivoy went down well with the audience.

This was Nani’s hit film and he played the role of a forgetful loverboy well. There was enough laughter, thanks to Nani and Kishore. 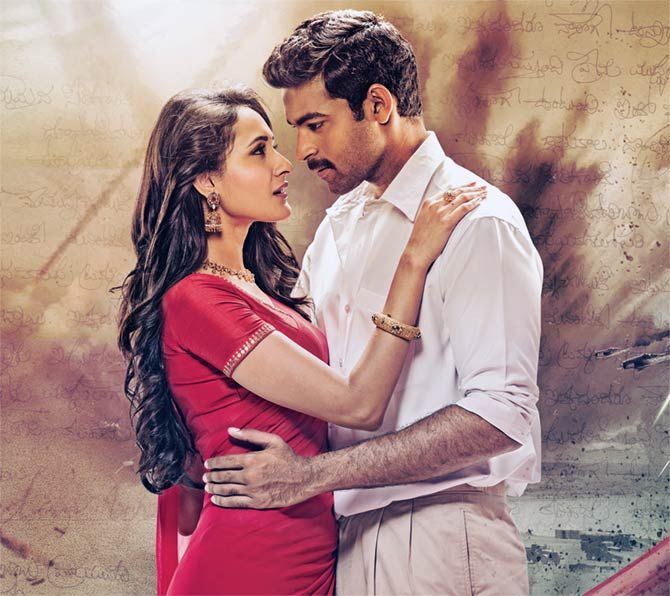 Krish Jagarlamudi is known for his different and at times, unusual stories.

He set a love story against the backdrop of World War II in Kanche.

This war has never been featured in Telugu cinema and Krish added a 12-minute war scene shot in Georgia (part of former Russia), using authentic weapons.

Krish’s historical war drama was a tale about a soldier who falls in love with a girl from a royal family, and the struggle they go through because of caste differences. 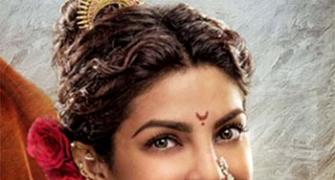 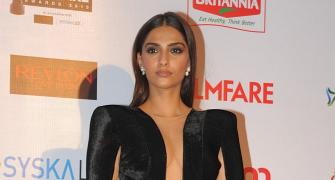 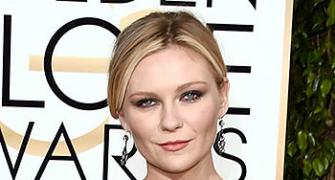 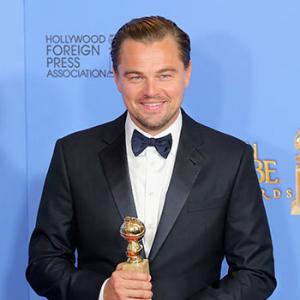 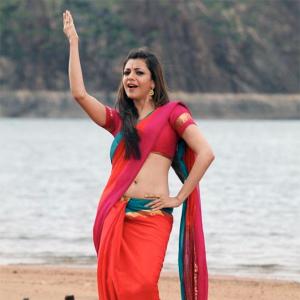