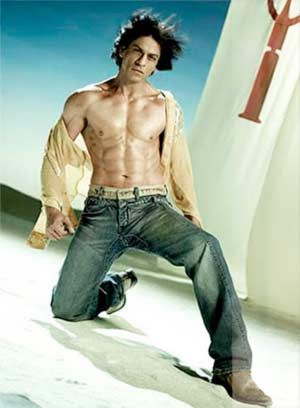 This December has a lot in common with the Diwali of 2007!

Festival releases are an exciting time in Bollywood. Be it Eid, Diwali or Christmas, the occasion spells the year’s biggest films starring the industry’s biggest stars.

Shah Rukh Khan reunites with his Chennai Express director Rohit Shetty to romance his favourite heroine Kajol along side Varun Dhawan and Kriti Sanon in the romance drama, Dilwale.

But that’s only half of it.

Everybody is eager to know the outcome of a grand contest at the box office.

On this note of déjà vu, we draw parallels between then and now. 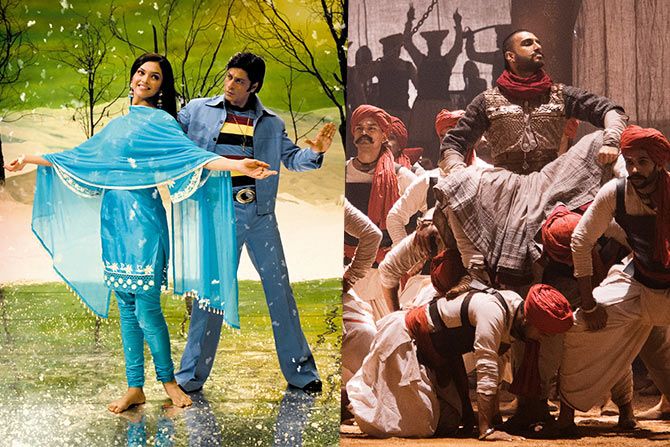 Set on the theme of reincarnation, a part of Om Shanti Om unfolds in the 1970s Bollywood.

Reliably, Farah Khan’s colourful, kitschy throwback to the era of polka prints, floppy hair and tight churidars infuses the screen with much liveliness.

Ranbir Kapoor’s called Ranbir Raj in Saawariya but addressed as Raj throughout the movie.

This time for Dilwale, SRK is calling dibs on his most successful screen moniker.

From Dreamy Gal to Mademoiselle Mastani

In Bhansali’s Bajirao Mastani, she’s a warrior princess and second wife of Peshwa.

His magnum opus Bajirao Mastani too, as Priyanka Chopra revealed in an interview, is based on N S Inamdar’s literary triumph, Rau.

If Om Shanti Om’s retro tributes and star studded title song, featuring nearly all of Bollywood, was its talking point, Bajirao Mastani is garnering most attention for its magnificent sets, elaborate costumes and the spunky dance-off between PC and DPad in Pinga.

Rohit Shetty may be at the helm of Dilwale but OSO director Farah has prior experience in fighting off Bhansali. She’s doing that again in a minor capacity as the choreographer of SRK-Kajol’s Gerua romance track in Dilwale.

Scenes mocking Manoj Kumar in Om Shanti Om caused a lot of displeasure in the veteran actor, enough to take legal action against SRK over it.

Now, it’s Bhansali facing the music for allegedly distorting history and misrepresentation of Maharashtrian queens, especially the part when they’re dancing passionately to the beats of Pinga. 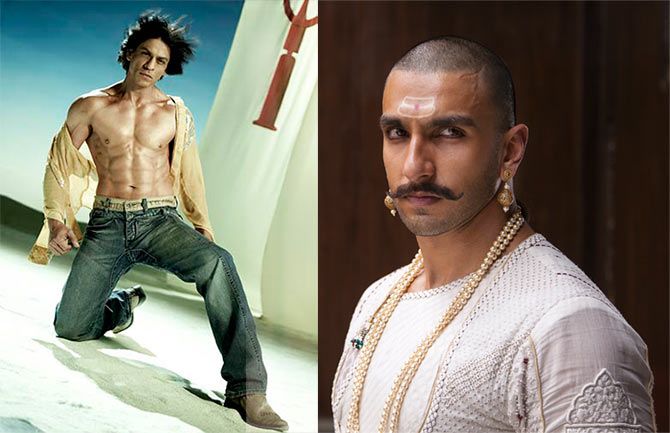 Shah Rukh Khan pumped intense amounts of iron to develop a hot six-pack torso for his shirtless appearance in Dard-e-Disco.

Meanwhile, Ranveer Singh not only shaved off his hair but shed his incredible six-pack physique to look like an 18th century Peshwa with no access to a state-of-art gymnasium. 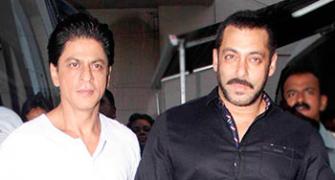 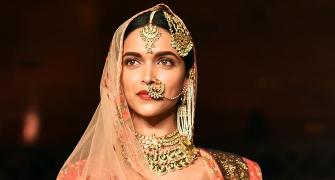