'The reality of Talvar is haunting' 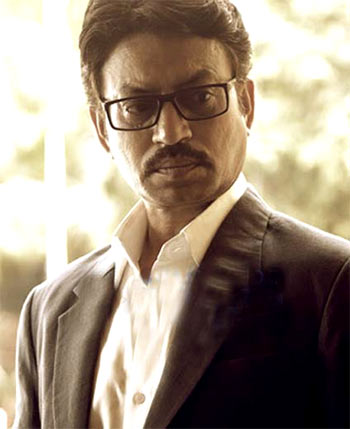 While the tribe of film goers who are blown away by Meghna Gulzar's Talvar increases by the day (reviews here, here and here), Bollywood stars have hopped on the bandwagon by heaping praises on the film too:

Sushmita Sen: Finally watched #Talvar not only great cinema...d reality of it is haunting! God bless u @meghnagulzar outdone urself!! #salute love u! My respect to all the actors n team of #Talvar and a special mention of immense admiration for #IrfanKhan ..What brilliance!!! Bravo!!!

Neil Nitin Mukesh: Meghna Gulzar slices through with TALVAR.@HoneyTrehan u have set a bnchmark yet again, vishal bharadwaj sir less we say the more it is respect.

Richa Chadha: If anyone,is guilty.N how prolific, effortless is@irrfan_k? Delighted that it was a full house.

Punit Malhotra: Hats off to Meghna Gulzar & team for making this one. RESPECT! It's easily one of the most hard hitting & well told stories ever! #talwar. Pls go watch the film to see how our minds were corrupted, what the actual truth is. You'll see the case in a whole new light. What's happening with the Talwars's is pure injustice. Losing a child and then going through this trauma is beyond imaginable.

Priyanka Chopra may be away in the US making waves with her show Quantico, her actress cousin Parineeti Chopra took to Twitter let us know just how she is in awe of her cousin.

'OH MY GODDDDD how do you do it EVERY time !!!! Sooo proud of you mimi didi !!!!! Love you AMAAZINGGGGGGG #QUANTICO GUYS!!! What you have achieved is unimaginable but I also know that only you could do it!!!! Sooooo proud of you!!!'

'There is a new benchmark set for all of us. Why do you make us work so hard!!!! Huh??? Hahahah. Muuuahhhhhhh,' she added.

What is Anushka Sharma doing in Austria? 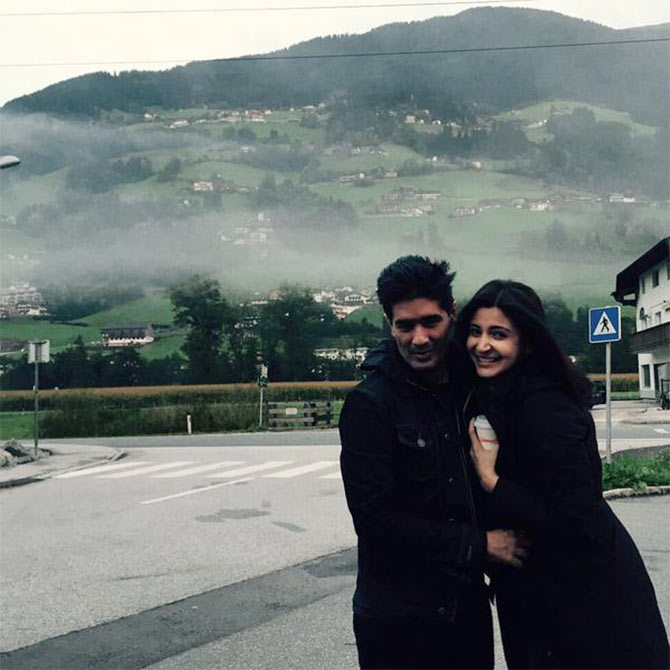 After shooting schedules in London and Paris, the cast abd crew of Karan Johar's Ae Dil Hai Mushkil has travelled to Austria.

Female lead Anushka Sharma shared a picture of herself with designer Manish Malhotra and wrote: 'Off to an early morning shoot in d stunning mountains of Austria with @ManishMalhotra sprucing up d glamour quotient.'

Jazbaa gears up for release

Oscar-winning sound engineer Resul Pookutty, who was a part of the film's crew, tweeted, 'After many days of hard work #Jazbaa is finally done. And @_SanjayGupta offers an edge of the seat thriller.Enjoy in cinemas on the 9th.'

Expressing gratitude, Hansal tweeted: 'Thank you #Busan for the overwhelming response to #Aligarh. Film got an ovation at the end. People were moved by the tale. Thank you!'

Set in the small town of Uttar Pradesh and based on true events, the film revolves around Dr Shrinivas Ramchandra Siras who taught Marathi at the Aligarh Muslim University.

It stars Manoj Bajpayee and Rajkummar Rao in lead roles.

Also chosen as the opening film for the upcoming Jio MAMI Mumbai Film Festival on October 30, it will have another screening at the 59th BFI London Film Festival later this month.

On the sets of Dilwale 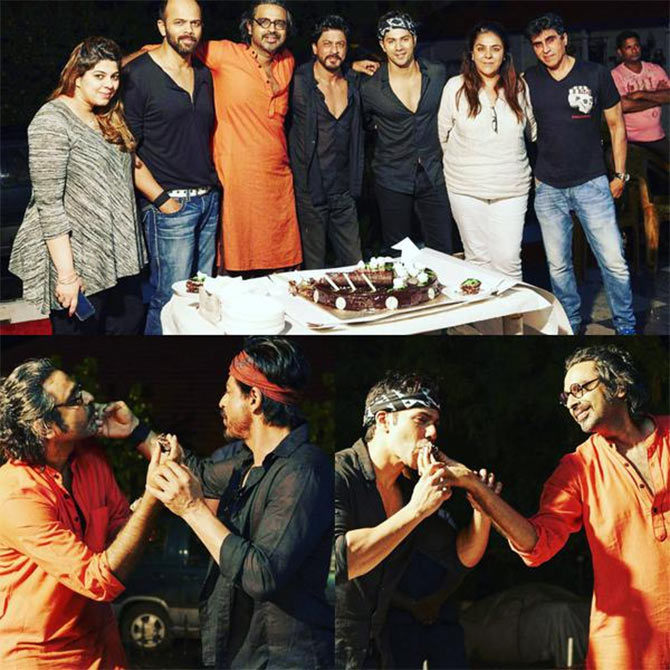 Celebrity photographer Avinash Gowariker, who is currently shooting for Rohit Shetty's upcoming film Dilwale in Hyderabad, celebrated his birthday on the sets.

He shared a collage of pictures and tweeted: 'Working Sunday & Birthday on #Dilwale set!Thanks Team @iamsrk ,TeamRohitShetty & @Varun_dvn for making it special.' 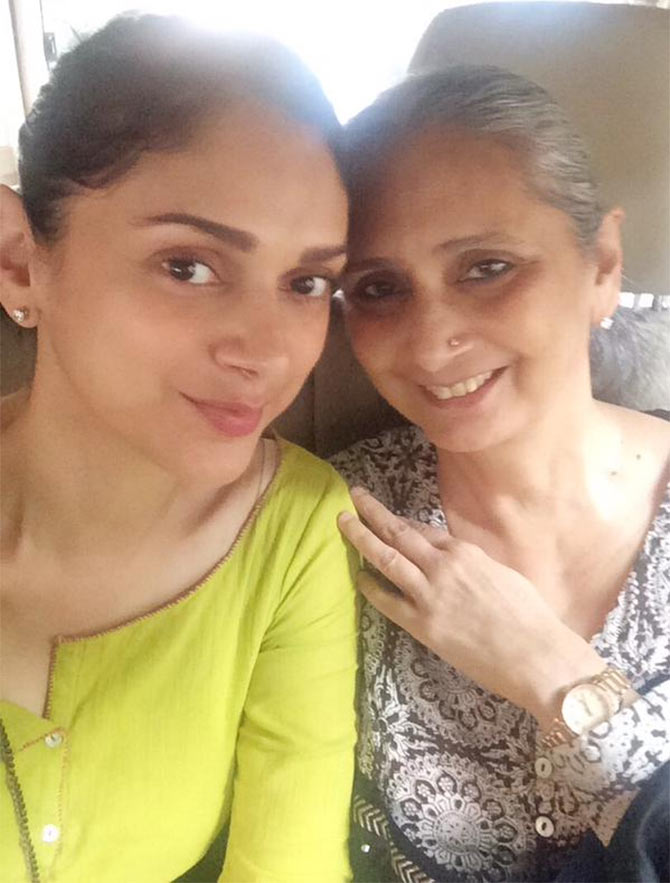 She shared a picture of her them together and tweeted: 'Sunday with my mammaaaaaa!!! #Love #SpoiltSilly #SameFace.'

Aditi will be next seen in the upcoming comedy The Legend of Michael Mishra. 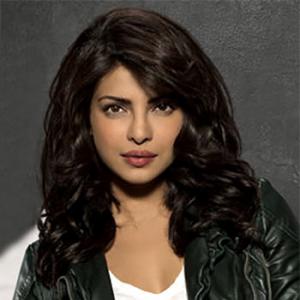