While the Gandhi Jayanti holiday has always been lucrative, Dussehra and sometimes Diwali also fall in this month.

The festive releases continue till the end of the year, and so it's heartbreaking that last year saw no important release during this time.

Joginder Tuteja looks at the big October releases in the last decade. 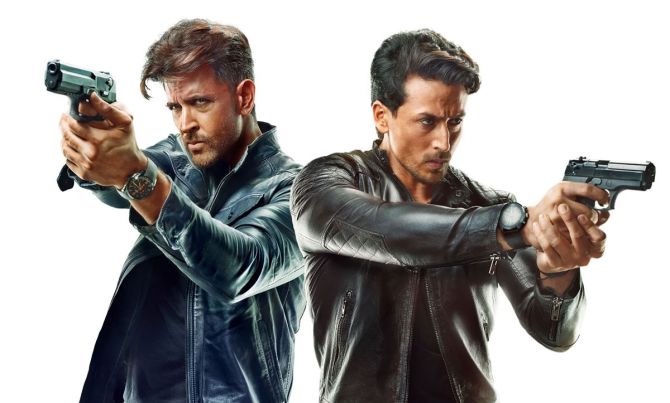 War is not just the biggest October release ever, but it's also among the last big projects to have graced the marquee in the last 24 months.

Only a handful others like Housefull 4, Good Newwz and Tanhaji: The Unsung Warrior have made the cut and gone past the Rs 200 crore mark.

A small film that went on to work really well at the box office, Badhaai Ho is the first Rs 100 crore club superhit for Ayushmann Khurranna.

It was after this that he entered the big league, as Andhadhun had just done well in the same month, and Dream Girl later scored a century as well. 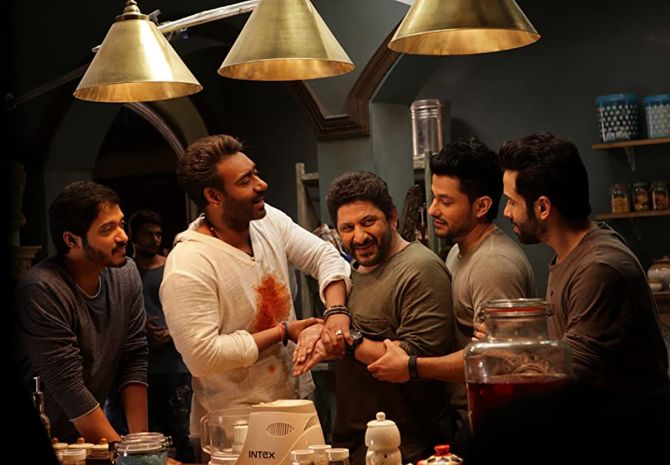 Golmaal has been a superhit comedy franchise, bringing out the best of Ajay Devgn, Arshad Warsi, Tusshar Kapoor, Kunal Kemmu and Shreyas Talpade, and directed by Rohit Shetty.

Golmaal Again is the fourth and biggest hit in this franchise, and it featured Parineeti Chopra as a friendly ghost and Neil Nitin Mukesh as a villain.

The wait is on for Golmaal 5 now. 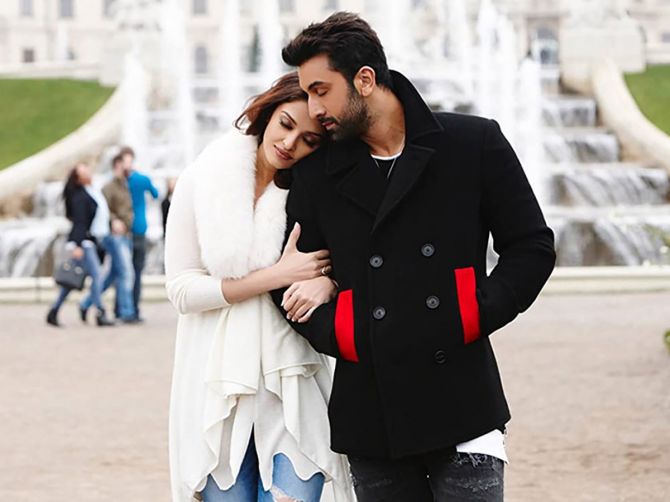 In this much publicised Diwali clash of 2016, Ae Dil Hai Mushkil as well as Shivaay went on to score a century at the box office.

Over the years, Pritam's music for the Ranbir Kapoor-Anushka Sharma-Aishwarya Rai Bachchan starrer, especially Channa Mereya by Arijit Singh, has lived on. 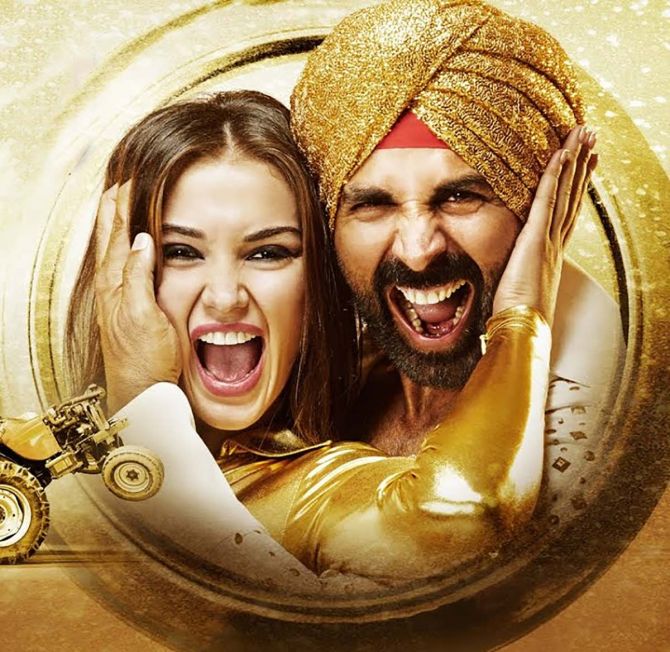 Arriving on Gandhi Jayanti, Akshay Kumar's Singh Is Bliing took a very good opening at the box office. The franchise factor helped as Singh Is Kinng was a big success.

However, the Prabhudeva directed film was funny only in parts and could not replicate the magic of Anees Bazmee's Singh Is Kinng.

Still, the film went on to make profits for its makers. 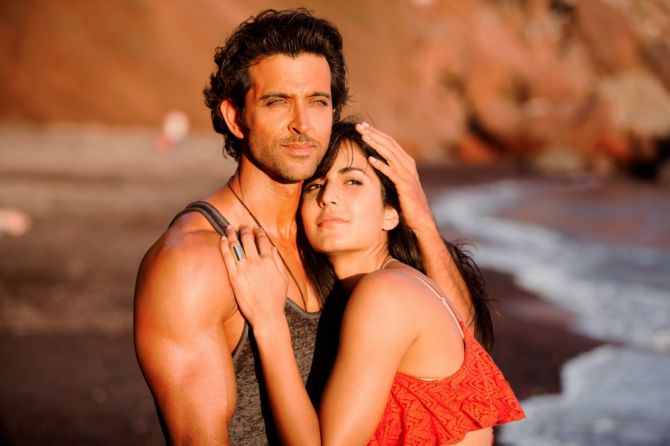 Hrithik Roshan's Bang Bang could have been a blockbuster if not for the huge price tag attached to it.

The Siddharth Anand directorial took some time to reach the finishing line due to its mammoth scale and setting.

But the end result was worth it as Hrithik and Katrina Kaif's jodi, along with some cool action and chartbuster music, caught everyone's fancy. It was much publicised, as the Kapoor scion stepped into a masala zone with Dabangg Director Abhinav Kashyap.

This was also the first and only time Ranbir has done a film with his star parents, Rishi and Neetu Kapoor.

But the result was horrifying with no redeeming factor. 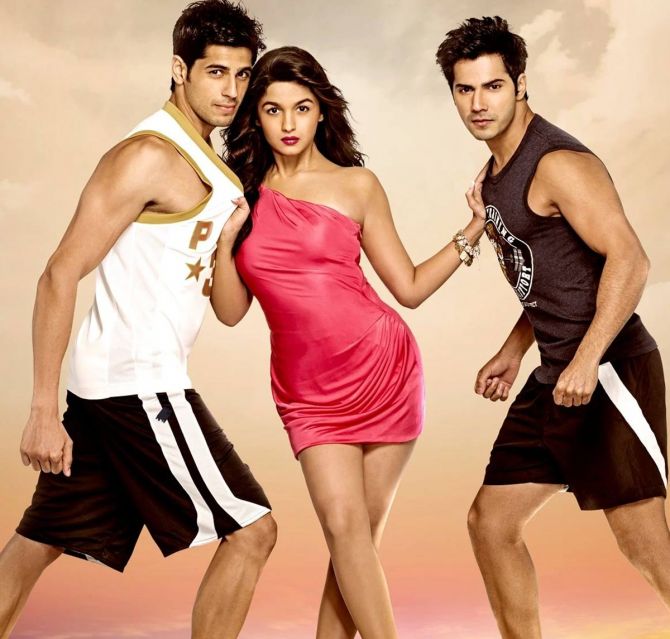 Today, Sidharth Malhotra is basking in the glory of Shershah, but the signs were visible nine years ago when he made a mature debut with Student Of The Year.

With Varun Dhawan and Alia Bhatt as the other stars being introduced, Director Karan Johar made inarguably the costliest launch affair ever for non-star kids.

The gamble paid off and today, each of the three actors have achieved stardom and are doing quite well for themselves. 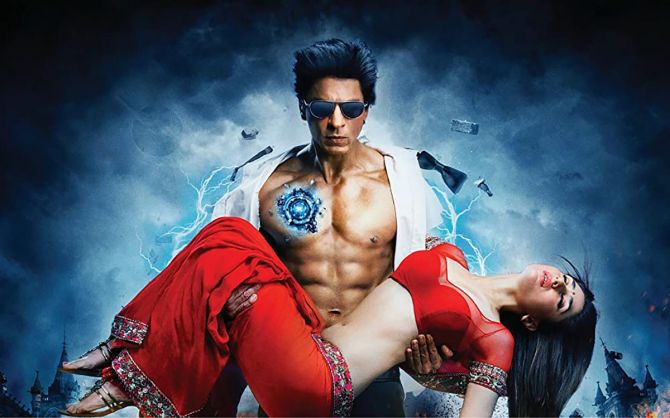 The film may have had a few rough patches and the critics weren't kind on it either.

Still, it was Shah Rukh Khan and Kareena Kapoor Khan's star power, Arjun Rampal's villainy and Director Anubhav Sinha's mastery over the technology that made Ra.One a big screen affair. Back in time, when Ranbir Kapoor had just entered the industry and Priyanka Chopra was already an established actress, Producer Sajid Nadiadwala brought the two together in this Siddharth Anand directed film.

Ranbir had already worked with Siddharth in Bachna Ae Haseeno and so they shared a bond.

Vishal-Shekhar's music was memorable enough to live on even a decade down the line. 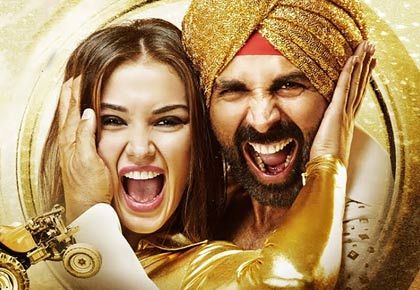 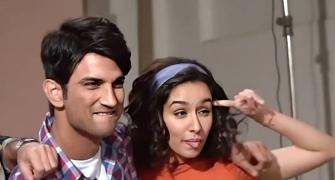 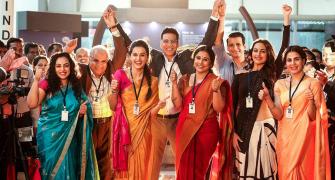 The BIGGEST May releases