The Avatar experience, one more time 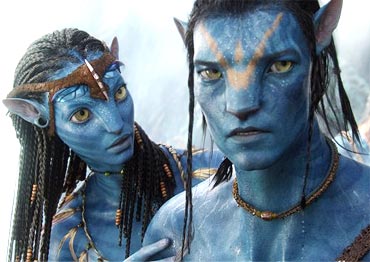 James Cameron's Avatar, the biggest movie of all time  and a film critics went crazy about  was a 3D experience unlike any other, and now all those who missed it the first time have another chance to see it.

"Audiences repeatedly told me they wanted more of Pandora,

and wished they could have stayed there longer," said Cameron. "So we're making that possible. Avatar: Special Edition will be exclusively in 3D, and will have eight minutes of never seen footage, including new creatures and action scenes. Whether you already love the movie or you've never seen it, with this Special Edition you'll be seeing it like never before."

Following disappointing reviews for more primitive 3D in live-action features this year like Clash Of The Titans and Alice In Wonderland, this return of the 3D-revolutionising film will surely make an impact. 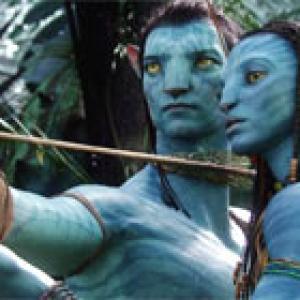 Catch Avatar once again this summer