Among the numerous Telugu film releases of 2015, many failed to live up to expectations.

The ones listed below are the worst of the lot: 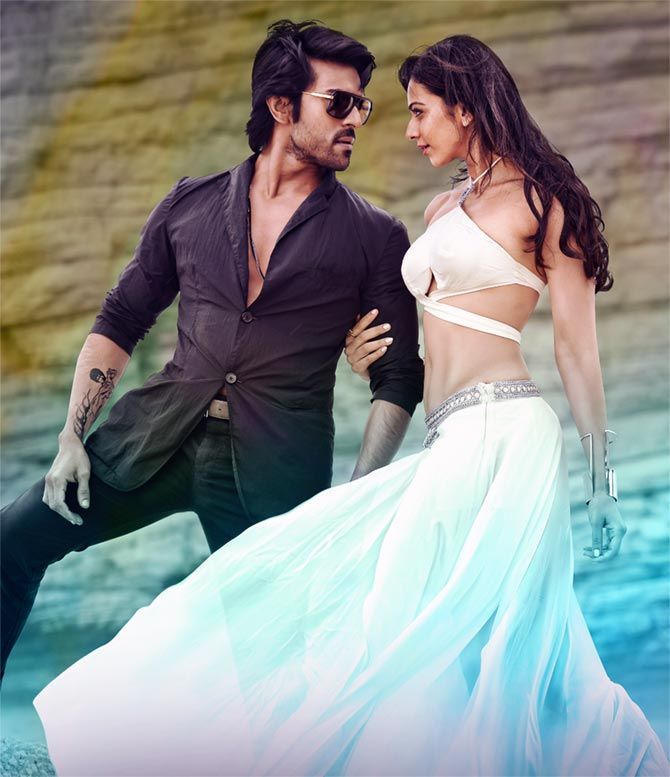 It was written by Kona Venkat and Gopi Mohan.

This had its share of negative aspects like Brahmanandam's unappealing humour, lack of entertainment and predictable story and that attributed to its average performance.

The saving grace was a cameo by Chiranjeevi, who still proved his mettle and popularity! 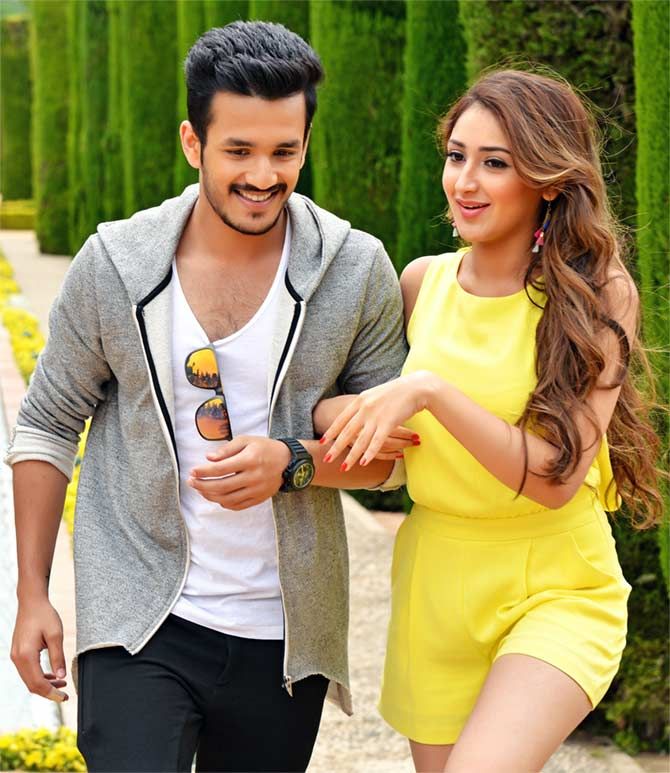 Nagarjuna's son Akhil Akkineni made his debut with Akhil, and much was expected from the film.

VV Vinayak was chosen to direct it, and producers Nithin and his father Sudhakar Reddy spent a lot on making sure it had good technical and production values, and shot in exotic locations abroad.

Dilip Kumar's grand niece Sayeesha Saigal made her debut in the film as well. There was a lot of publicity but the film did not fare as expected.

Other than Akhil’s dancing skills and debutante Sayeesha, the movie didn’t have anything to offer but boredom. This film, helmed by AN Bose, had Sudheer Babu donning a stylish avatar.

However, this film -- with the same title as Sudheer's father-in-law Krishna’s cowboy film -- was supposed to be a thriller but it had hardly any exciting features.

It was more of a comic film with a dull story and songs. 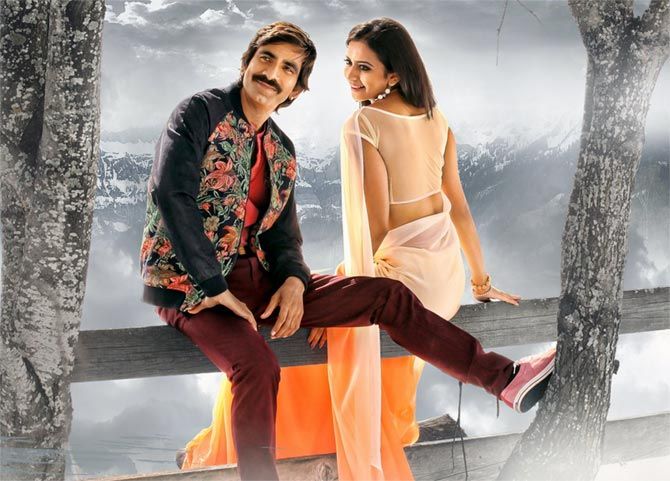 Surendar Reddy dished out a film written by Vakkantam Vamsi, which was yet another potboiler with a redundant story.

Ravi Teja could not entertain the way he did in Kick.

While Surendar Reddy’s first installment Kick was remade in Hindi and was successful in both languages, the Telugu sequel failed to recreate the magic. Yet another old-fashioned film, Soukhyam was helmed by AS Ravikumar Chowdhury.

A mishmash of comedy and songs, this was a rather clichéd film scripted by Kona Venkat, Gopi Mohan and Sridhar Seepana.

Gopichand’s performance and Regina’s glamour were not enough to save the film. 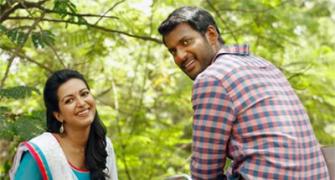 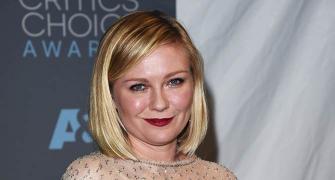 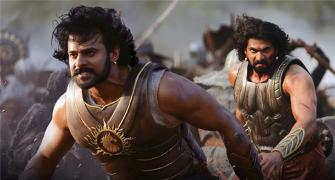