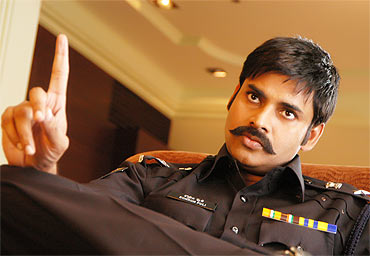 Pawan Kalyan is returning after a hiatus with the Telugu film Komaram Puli directed by S J Suryah.

The 'Power star's' last release was Jalsa in April 2008. Which means he's taken about two years to find the right script and film it.

The actor is teaming up with Suryah after the blockbuster Khushi.

It is said that Komaram Puli produced by Singanamala Ramesh is made at a whopping Rs 30 plus crore.

A R Rahman has scored the music for Komaram Puli.

Kalyan plays a cop and Nikisha Patel his heroine. She replaced Hansika Motwani (who was originally signed to play the heroine). Shriya Saran appears in a song (a cameo) while others in the cast include Manoj Bajpai, Nazar, Girish Karnad, Ali and Brahmaji.

Rahman has composed seven songs for Komaram Puli -- his second Telugu film this year after Ye Maaya Chesave. Chandra Bose has penned the lyrics. Noted cinematographer from the Hindi film industry, Binod Pradhan is the man behind the camera.

Komaram Puli is being shot in Hyderabad and Chennai. 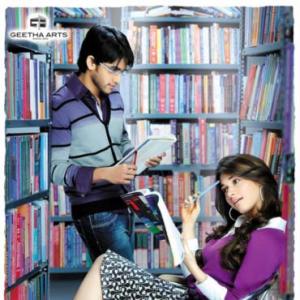 Chaitanya's next with Tamannaah 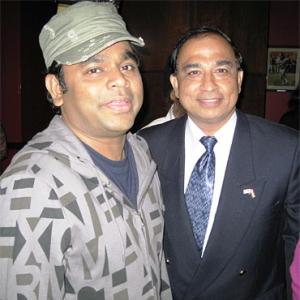