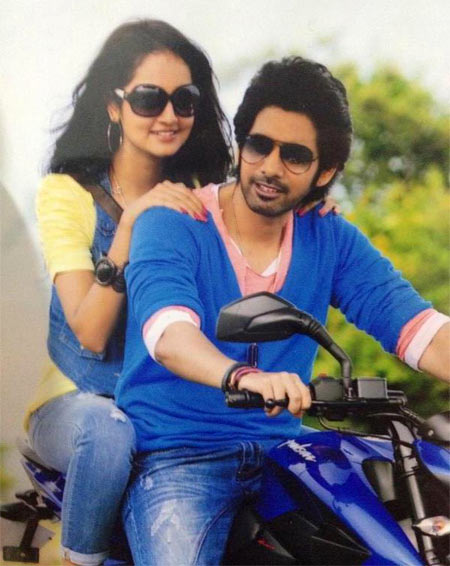 After a sabbatical of three years, Sushanth (Nagarjuna’s nephew) will be finally seen on the big screen in next month's release Addaa. His last film, Current, released in 2009.

Addaa is produced by Chinthalapudi Srinivas and Naga Susheela (Sushanth’s mother). The film is scripted and directed by Sai Karthik, who was an associate of Puri Jagannath

Shanvi, who worked in the film Lovely, is paired with Sushanth in Addaa.

The film, a commercial entertainer, has an item song performed by Shwetha Bharadwaj with Sushanth shaking a leg with her. Shwetha last performed one such song in Mahesh Babu’s The Businessman.

Anoop Reubens composes music for the film. The title song of the film sung by Baba Sehgal was launched during the IPL match – Sunrisers Hyderabad versus Bangalore Royal Challengers --on April 7.

Addaa is likely to release in May. 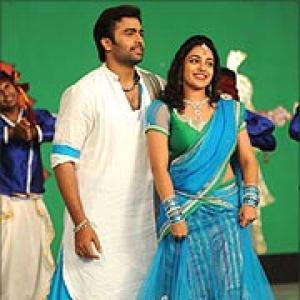