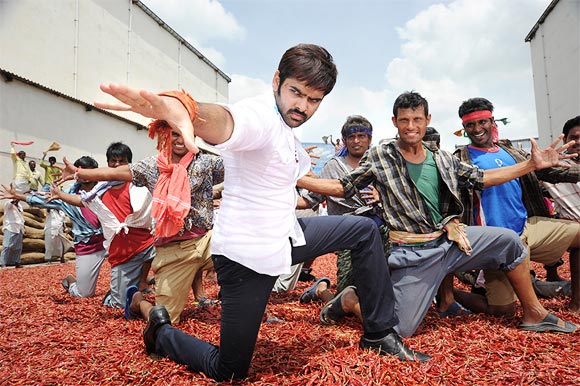 Director Bhaskar (of Bommarillu, Parugu, Orange fame) is teaming up with the young and energetic hero Ram (whose last film Endukante Premanta directed by Karunakaran received a tepid response) for Ongole Githa, a film being produced by BVSN Prasad.

Shubha Phutela was chosen as the heroine but she fell ill and was replaced by Kriti Kharbanda. Tragically, Shubha passed away later.

Prakash Raj and Ajay are the other actors cast in Ongole Githa.

The film is being shot in parts of coastal Andhra. It is set against the backdrop of the chilli market yard in Guntur. It was extensively shot in the sweltering summer heat.

G V Prakash Kumar composes the music and A Venkatesh is the cinematographer.

The film is scheduled for a January release. 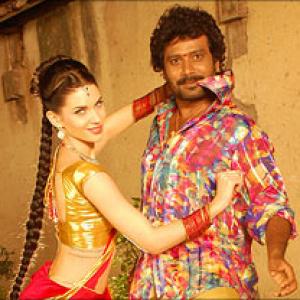 Review: Prem Adda is quite gory 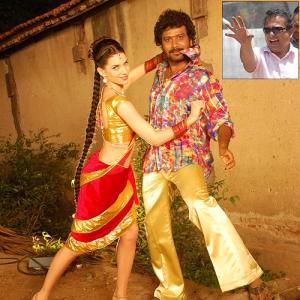 'Prem Adda is the Kannada version of Subramaniapuram'