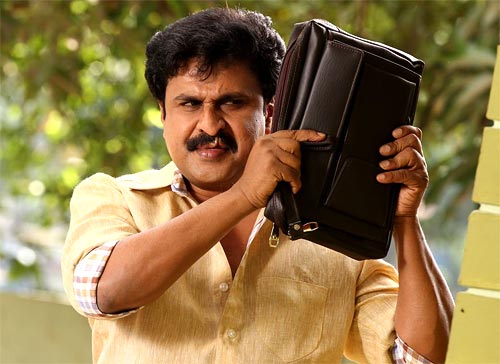 Actor Dileep is known for experimenting with his looks in a big way. In Kunjikkoonan he played a hunchback to perfection and in Chanthupottu, his performance as an effeminate guy surprised all.

Now, he is playing a guy with a cleft lip and defective voice in director Vysakh’s Sound Thoma.

Dileep’s character, Thoma, hails from a wealthy household and is a likeable guy.

Namitha Pramod, who made her debut as a heroine in Puthiya Theerangal is the heroine.

Sound Thoma is being produced under the banner of Priyanjali by Anoop. The film has been scripted by Benny P Nayarambalam. The cinematographer is Shaji.

The shooting of the film is currently going on at Alappuzha. 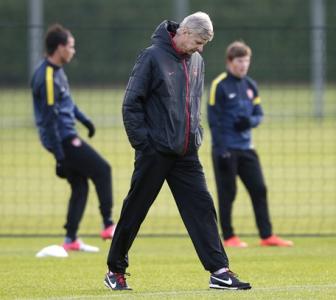 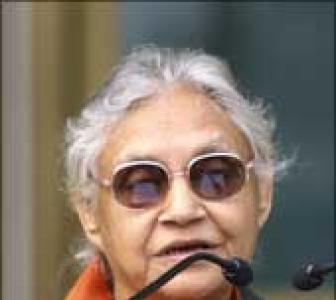 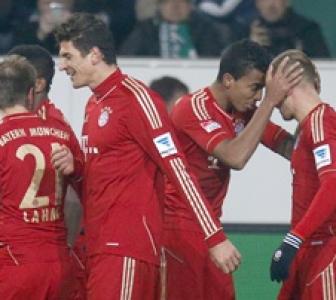