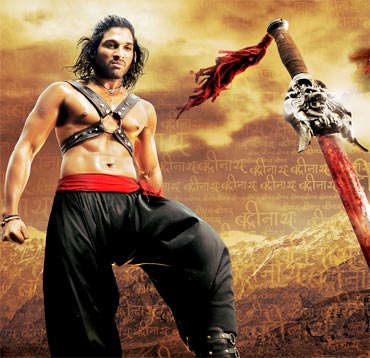 Directed by VV Vinayak and produced by father Allu Aravind under their home banner Geetha Arts, Allu Arjun's next magnum opus is the Telugu film Badrinath.

The actor will be paired opposite Tamannaah for the first time in this film. Prakash Raj will also be a part of the cast.

Arjun had undergone martial arts training in Vietnam for the film, as he plays an Indian Samurai. Peter Hein will direct the fight sequences.

Chinni Krishna (who has earlier written films like Indra and Narasimha Naidu) has scripted the movie. M M Keeravani composes the music while Ravi Varman is the Director of Photography.

Badrinath is slated for a summer release. 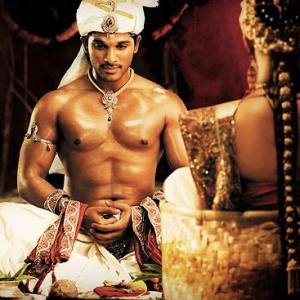 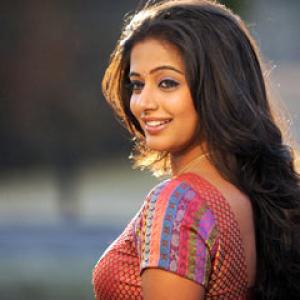