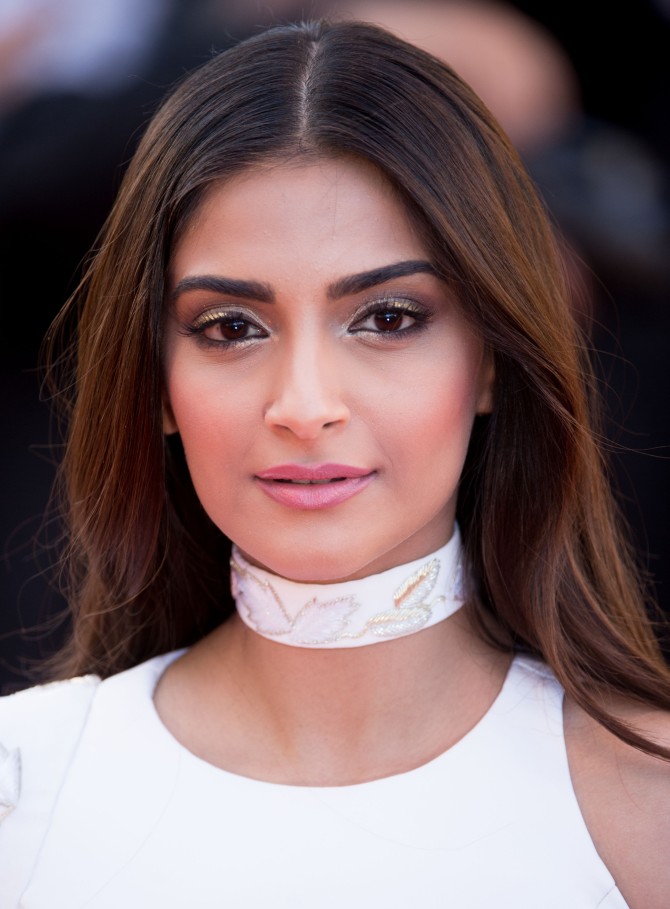 Sonam Kapoor is perhaps going the Hollywood way like her contemporaries Priyanka Chopra and Deepika Padukone.

She has signed up with United Talent Agency (UTA), one of America's topmost talent agencies.

The 31-year-old actress has often spoken about her wish to act in Hollywood, and tweeted about this new partnership: 'Super duper chuffed to sign on with #unitedtalentagency! I know this is going to be an epic partnership.'

Priyanka is being handled by WME, while Deepika is signed with CAA.

Arjun shoots for a new show with Anil Kapoor 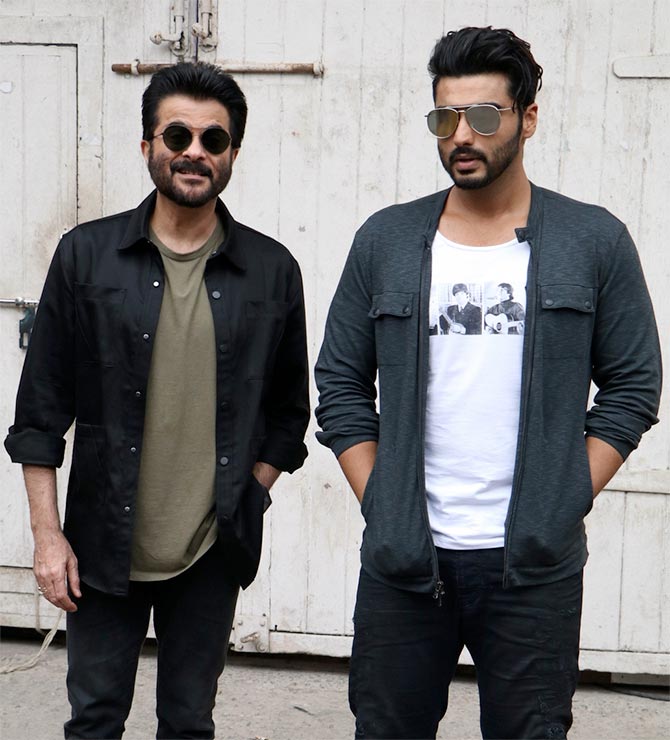 While speaking about the reason for pairing up with Anil, the Ki and Ka actor said, "The show’s name is ‘Vogue BFFs.’ BFF stands for Best Friends Forever. I could not think of a better person (than Anil Kapoor) to come in the show with, because he has always been a friend to me, even though he is my uncle.' 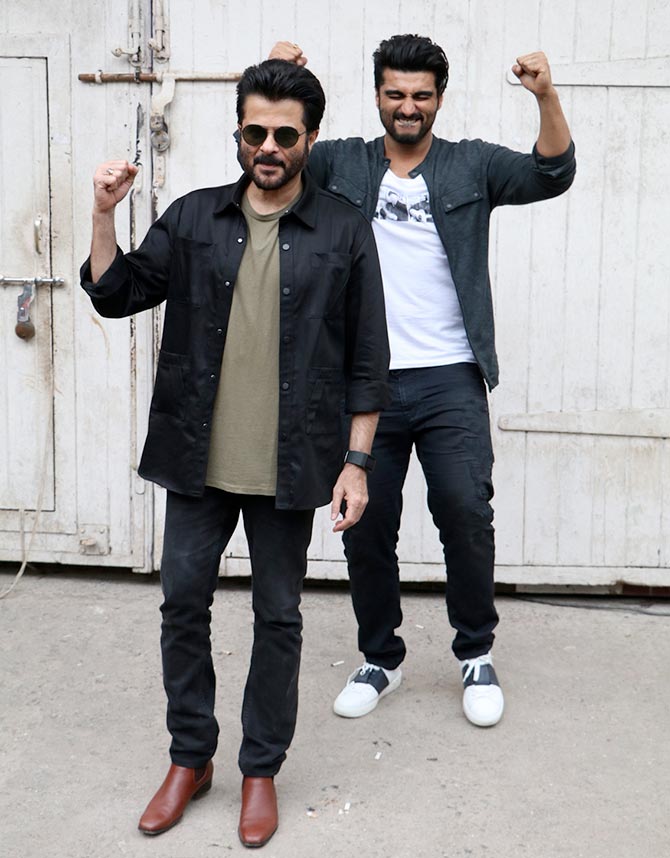 "Our relationship has been something more than uncle-nephew," he added.

Arjun, who is currently working on his next film Half Girlfriend along with Shraddha Kapoor, will also be seen with his uncle on the big screen. 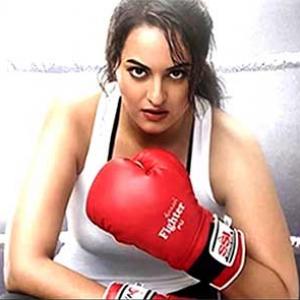 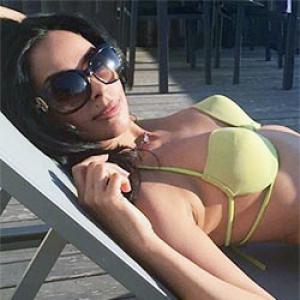