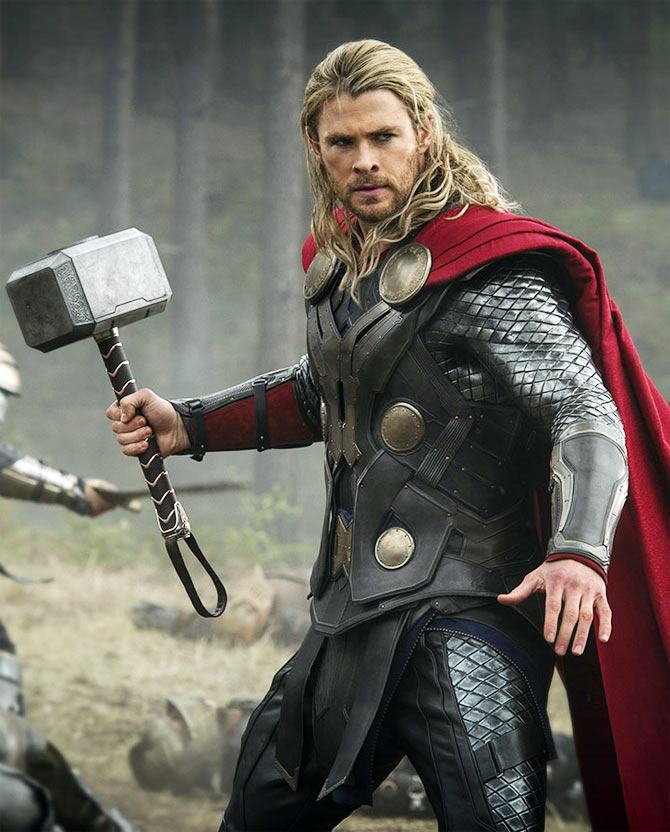 Movie-going audiences first met the god of superheroes in 2011’s Thor, after which he appeared in the massively successful 2012 smash, The Avengers.

Now the Thor story continues this Friday, November 8, with the release of Thor: The Dark World.

Before you raise your hammers in triumph, here are the key players you should know:

Blonde, buff and a demi-god with a suitably mighty voice, Thor is an old-world prince who, in the new film, is about to take on the mantle of King.

Played by Australian actor Chris Hemsworth, Thor is noble if narcissistic -- though one may argue gods can be forgiven for their self-love. 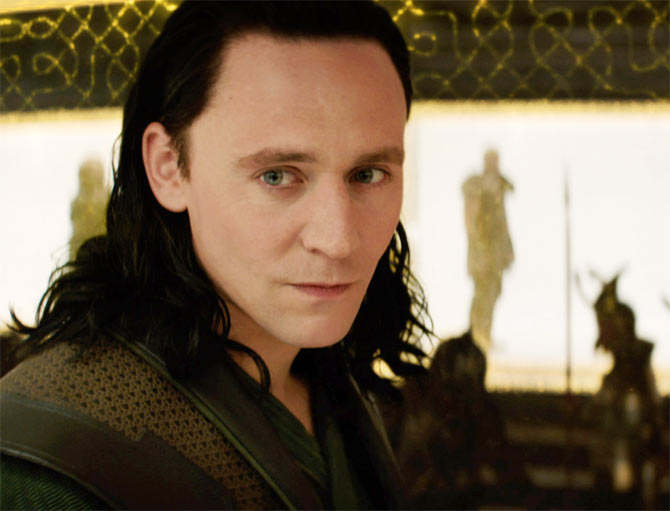 Thor’s (adopted) brother, Loki is the trickster god and embodiment of envy in the kingdom of Asgard.

Played excellently by British actor Tom Hiddleston, he was the main villain in last year’s Avengers movie but -- according to what we’ve heard about the new film -- might not be the primary baddie this time around. 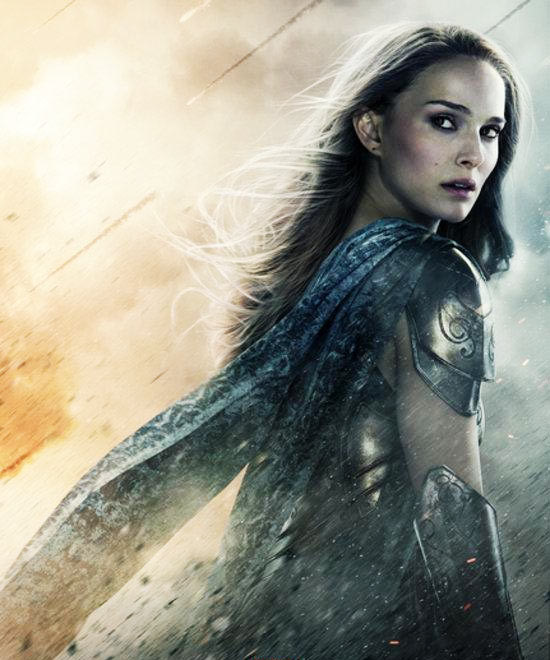 An earthling Thor falls in love with in the first film, Jane Foster (Academy Award winning actress Natalie Portman) is an astrophysicist, who turns into a gooey-eyed schoolgirl because of Thor.

In this second film, Jane’s been transported to Thor’s native land, Asgard, and is a complete fish out of water. 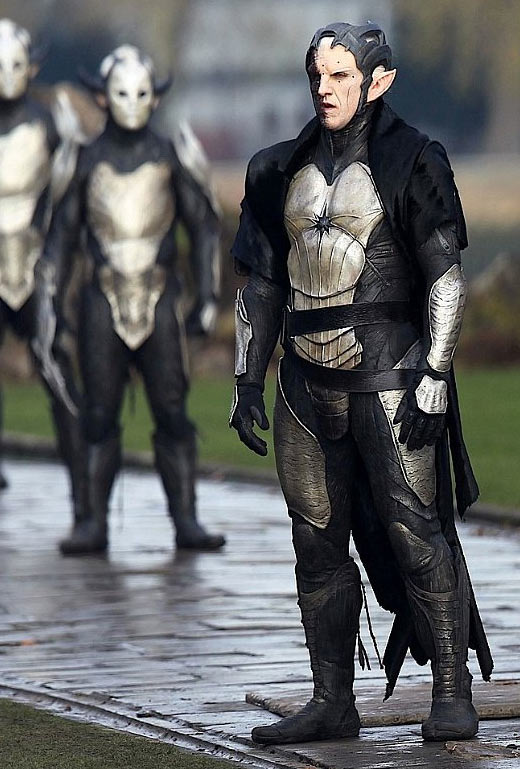 Best known for his role as the ninth Doctor in the long-running Doctor Who television series, Christopher Eccleston clambers onto the Thor mythos with this film as the film’s main antagonist.

Malekith The Accursed, the ruler of the Dark Elves, is out on a quest for omnipotence, but he’s also geared up for revenge. The most lethal thing about him is that he has nothing to lose. 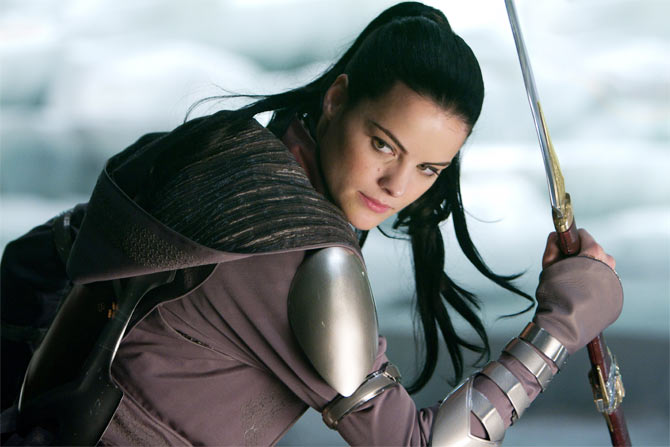 A close friend and ally from Thor’s childhood, Sif is a fierce warrior from Asgard who has quite the thing for Thor and feels like he could do better than Jane Foster, whom she considers a weak earthling.

Sif is played by the striking Jaimie Alexander, and while she didn’t have a great role in the first film, she’s said to be quite important to The Dark World. 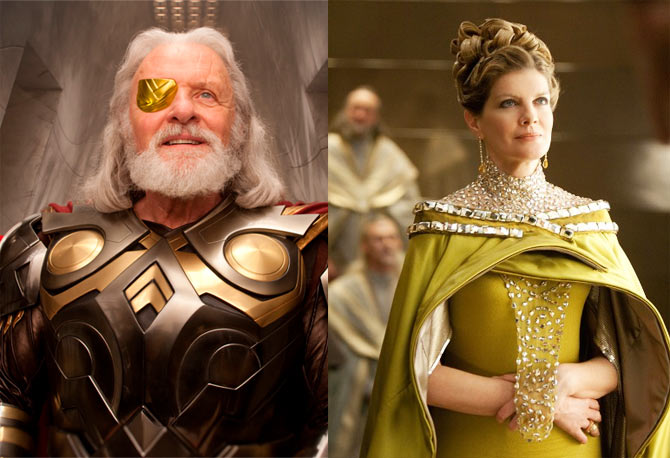 The king of Asgard Odin is played by the legendary Sir Anthony Hopkins, and while Thor has earned the gruff ruler’s respect, he is still wary of his son’s hotheaded ways.

Meanwhile his wife Frigga (Rene Russo) shares a vital relationship with Loki, the adopted black sheep of the family.

And as we learnt from Game Of Thrones, queens are often the key when it comes to palace intrigue. 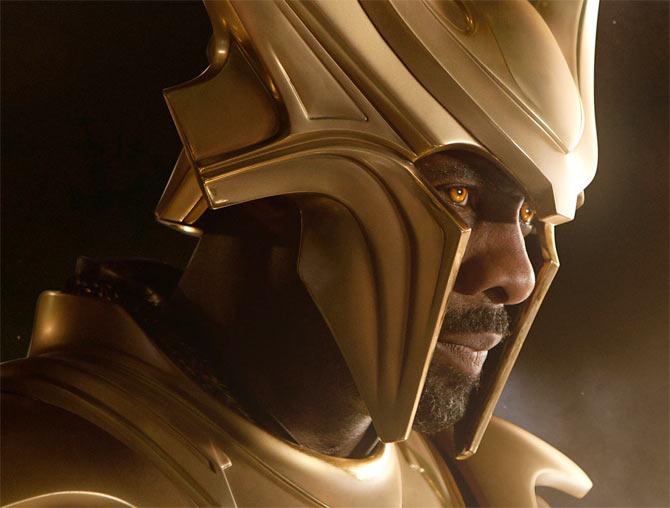 Voiced by the only man to have an even more impressive voice than Thor himself is Heimdall.

The one and only Idris Elba steps up to play this omniscient protector of Asgard’s bifrost bridge, and while we saw him in very limited capacity in the first film, we should see the Pacific Rim star used to greater effect this time around.