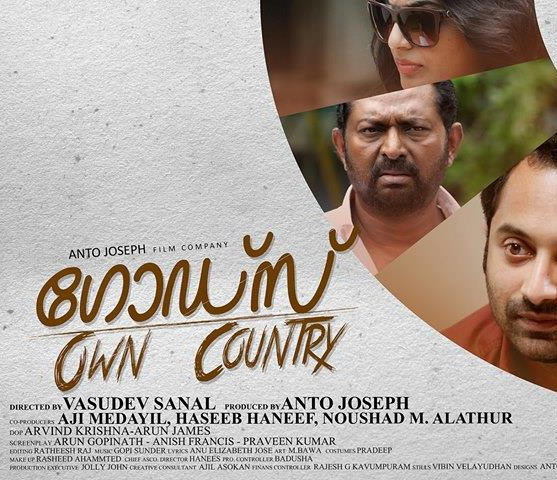 The postponement in the release of Kochadaiyaan and the tussle within the Malayalam film industry has resulted in the shifting of dates for some high profile movies.

Three new releases hit the screens. A look at the films.

Fahadh Faasil plays the lead in Vasudev Sanal’s God’s Own Country, which has been in the pipeline for some time now.

Isha Talwar and Mythily are also in the film.

Fahadh is lying low after his only release of the year, 1 by Two fell flat.

He has another film, the star studded Bangalore Days coming up soon.

God’s Own Country is produced by Anto Joseph. Gopi Sundar is the music director. 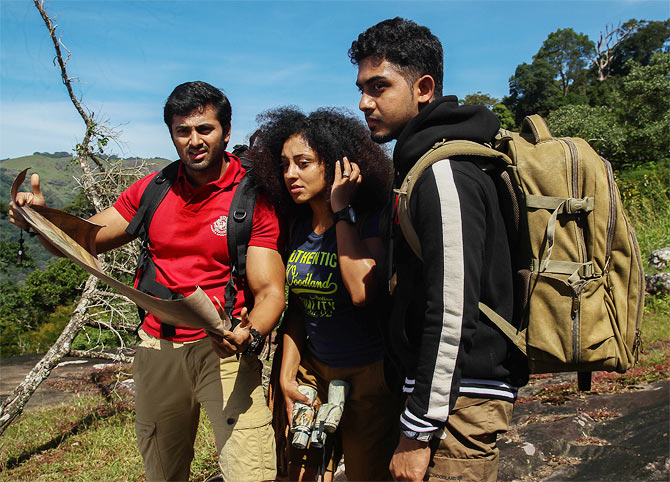 Image: A scene from The Last Supper

Three friends go for an adventure trip to a jungle. Debutant director Vinil Vasu says a lot happens to them on the trip that reveals their real natures as well.

S George is the producer under the banner of Cyn Cyl Celluloid. 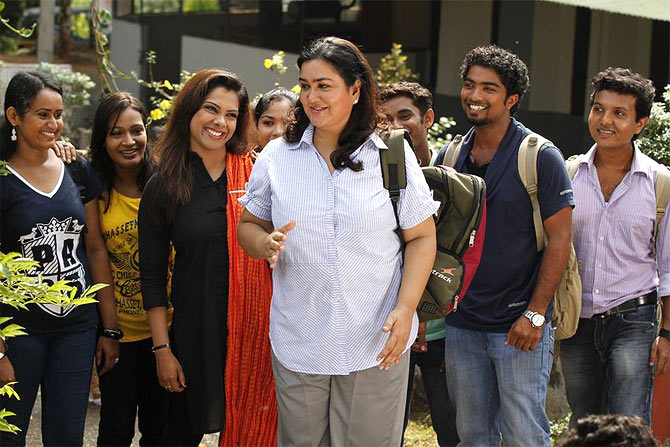 Image: A scene from My Dear Mummy