The most impressive debuts in Malayalam Films, 2013 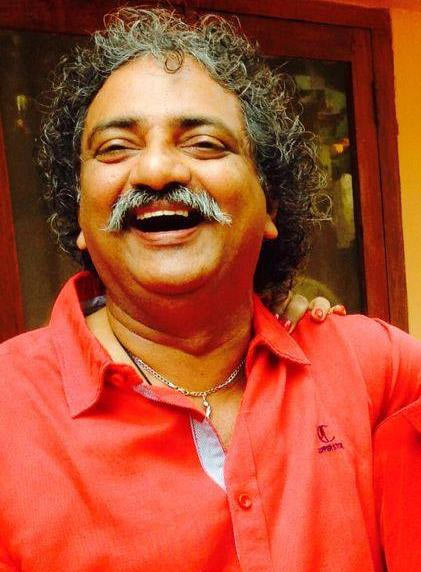 They were not unknown before, but 2013 was the year that saw these talents blossom.

Here is our list of impressive debuts in Malayalam last year.

He played the lead in John Abraham’s Amma Ariyan several years ago. Last year he made a comeback directing the riveting drama, Shutter.

The film was appreciated both by critics and other viewers. It exposed the pseudo morality of Malayalis. Joy went on to play some terrific characters, including the fiery priest in Amen. Their debut venture, Philips & the Monkey Pen, had a school kid as its hero. It scored with some beautiful moments and its innate honesty.

Musician Rahul Subramanian also made an impressive debut in this film with some enchanting music. 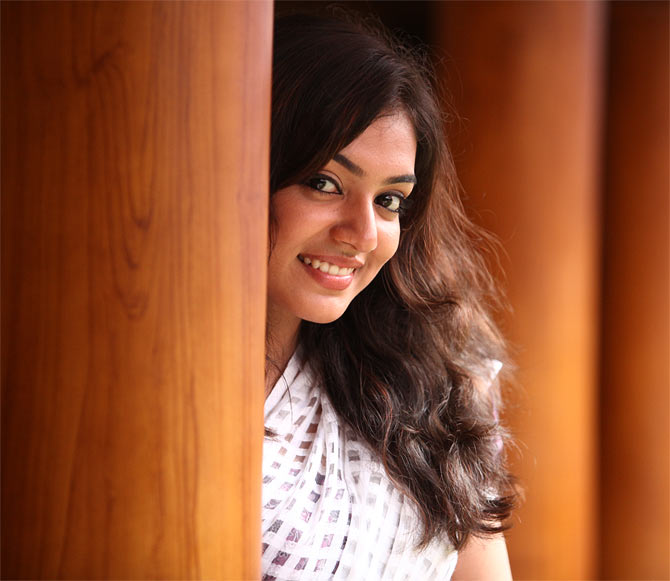 Nazriya had shot to fame as a child artiste and as an anchor. She made her entry as a heroine in the eminently forgettable Mad Dad in 2013.

Neram catapulted her to new heights. She made news for being part of some high profile projects, her huge Facebook fan following and also when she complained against the director of the Tamil film Naiyandi for using a body-double. The young director of Neram came to public attention with his trendy music video Yuvhh.

But it was the quirky comedy Neram that attracted Malayali and Tamil audiences and got Alphonse top billing.

He is currently busy with plans to direct Shutter in Bollywood. Prithviraj has agreed to play the lead. Nyla is a popular RJ in the Gulf. She played a housewife trapped in an unhappy marriage with her husband (played by Mammootty), in Kunjananthante Kada.

The film failed to impress but her role as Jayasurya’s wife in the super hit Punyalan Agarbathis added to her fan following. She has signed more films now and will be seen more frequently in Malayalam films.