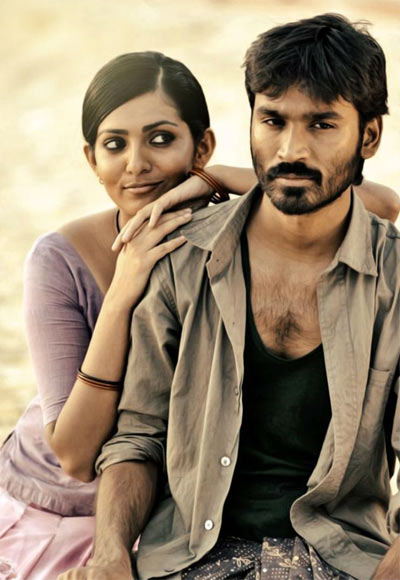 Legendary Tamil lyricist Vaali -- popularly known as Vaaliba Kavignar (young lyricist) -- became popular in Tamil cinema due to the patronage he enjoyed from the great MG Ramachandran. He is the only lyricist to have survived five generations in Tamil film music.

It is a very difficult task to pull out 15 best songs of a man who has written over 13,000 songs and holds a record in this country of having written the maximum number of film songs from 1963 to 2013.

We make an attempt here. Feel free to list YOUR favourite songs in the message board below.

Vaali has also written two songs for Vasantha Balan's Kaaviya Thalaivan on AR Rahman's music. It will release next year. 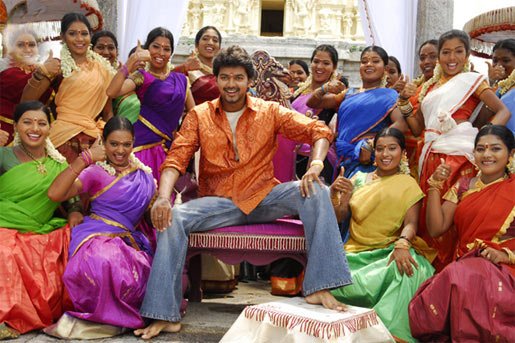 Tamil star Vijay's first release with Rahman's music, and his introduction song in the film was a smash mass hit. Vaali did just that with his lyrics. He brings out Rahman's signature thanksgiving line Ellapugazhum Oruvanukke.

The lines Endha Vervaikkum vettrigal ver vaikkume induced goose bumps to the listener, as Rahman himself rendered them. Vijay sure must have been a happy man as it was an MGR-esque song. 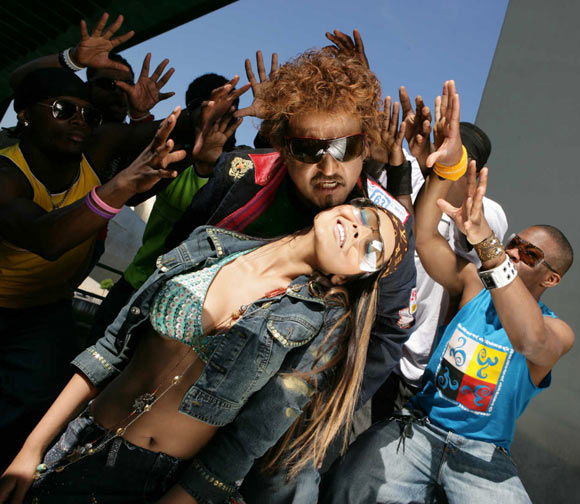 Image: A scene from Sivaji

The first few lines included the titles of Rajini's movies from the 1980s, and showed off Vaali's skills. 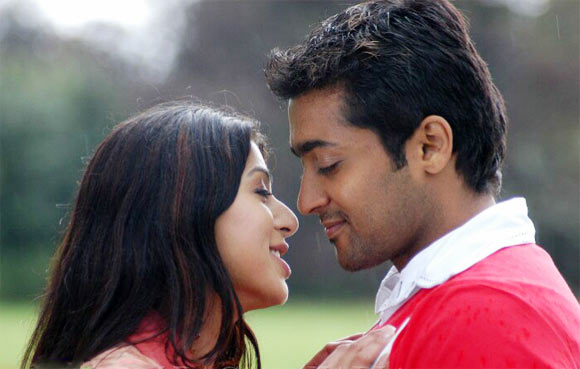 Munbe Vaa bought Rahman and Vaali together after a brief hiatus.

A beautiful melody rendered by Shreya Ghoshal, it cut across linguistic boundaries with even Nepalese and Bangladeshis trying to render them on various television shows. 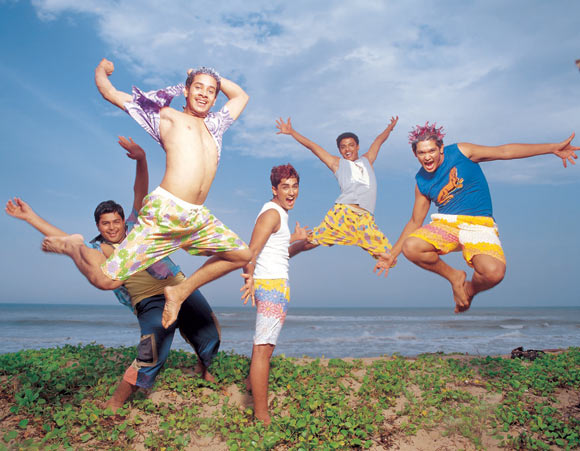 Image: A scene from Boys 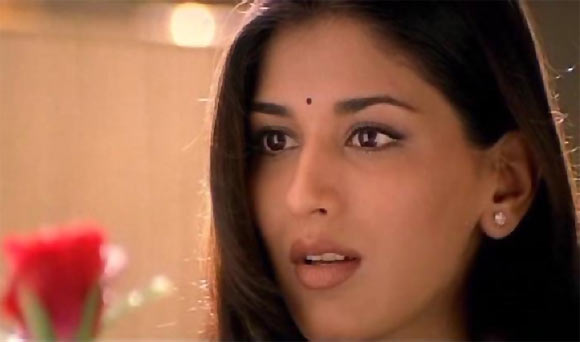 Image: A scene from Kadhalar Dinam

Vaali collaborated with Rahman for most of Kathir's films.

Enna Vilai Azhage would also be among Rahman's finest melodies. 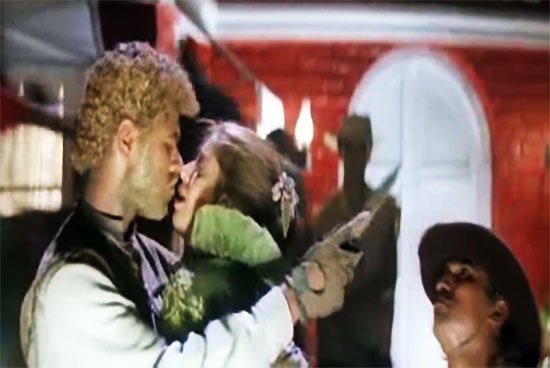 Image: A scene from Kaadhalan

A song that shook the country and made the youth go crazy with its beats.

Rahman tuned this thumping number to Vaali's crazy lyrics, much to the delight of director Shankar, who made a grand debut with Kaadhalan.

Vaali clearly knew the pulse of the youth even when he had hit 60. 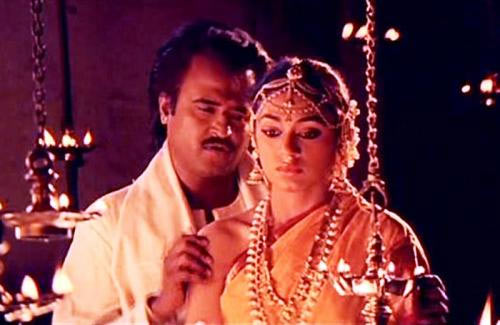 Image: A scene from Dalapathi

An unforgettable romantic number for people who grew up in the 1980s and 1990s, Sundari Kannal Oru Seithi from Mani Ratnam's Dalapathi was an anthem of sorts for couples then and probably still is. 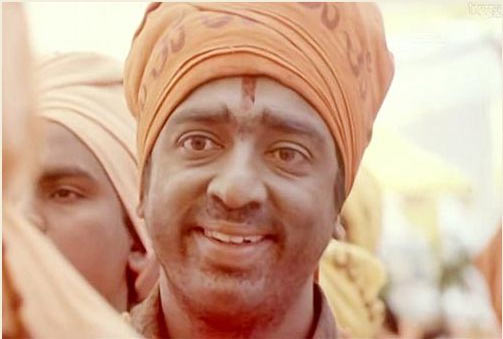 Image: A scene from Guna

A lovely romantic track from Kamal Haasan's Guna, a movie that embellished Saivite tantric philosophy, Shakti cult and autism, this song remains eternal to this day simply because of the way Vaali and Haasan started the song with a love letter. 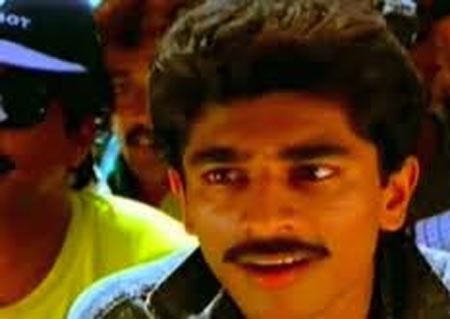 Image: A scene from Idhayam

In Kathir's debut film, Idhayam, Vaali proved that not only is he capable of writing romantic duets in literary Tamil or goose bump inducing heroism songs, but also shockingly blend colloquial Tamil and English words to write this song (which became his signature style with several other Shankar-Rahman songs later in the '90s), that went on to become an anthem of the youth in the early '90s. Prabhudeva, who made his first screen debut here and Ilayaraja's voice were just as add-on. 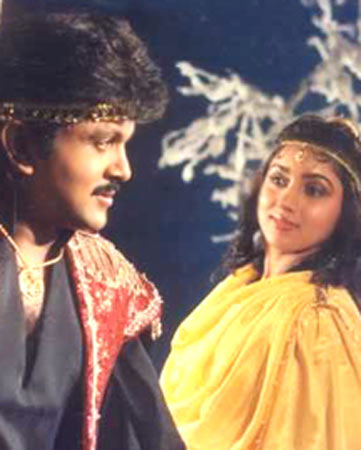 Image: A scene from Arangetra Velai

In the 1980s, Malayalam filmmaker Fazil often teamed up with Vaali and maestro Ilayaraja for his Tamil outings and the result every time would be a stunning melody from the maestro and lovely poetic Tamil that complemented his music beautifully. 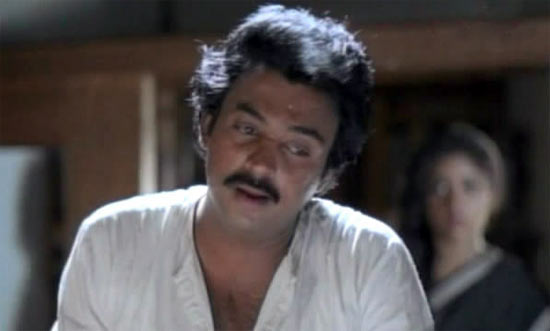 Image: A scene from Mouna Raagam

The movie made Mani Ratnam popular and this song, an evergreen classic rendered by the legendary SP Balasubramaniam, made every music lover swoon to the lyrics and the music.

Another MGR hit, a rage in those days. The lyrics, apart from being situational and adding value to the screenplay and character in the film, also hinted at actor MGR's political aspirations that was witnessed in the years that followed. 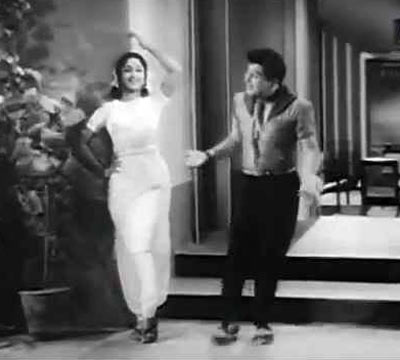 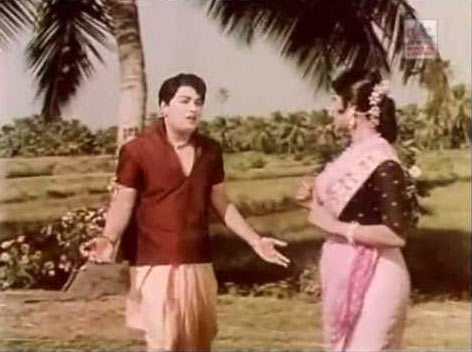 Image: A scene from Padagoti

Rendered by the late TM Soundarrajan and P Susheela, it is still repeatedly played on TV Channels.