The brothers are always dressed in white. But that's not the only constant characteristic attributed to Bollywood's best-known director duo, Abbas Mustan.

Known for their slick visuals accompanied by an ever-ready stock of wild plot devices, the pair behind hits like Khiladi, Baazigar and Aitraaz has essentially figured out the recipe for success.

With the much-hyped action thriller, Race 2 ready to hit the screens this Friday, here's looking at 10 of Abbas-Mustan's trademark traits in filmmaking.

In the Abbas Mustan template of ideas, there's always some scope for bewildering development in the plot ranging from ceaseless red herrings in a whodunit to deceiving characters who can never make up their mind about which side of morality they want to be to out-of-the-blue butlers who've plotted a murder to swindle their mistress. 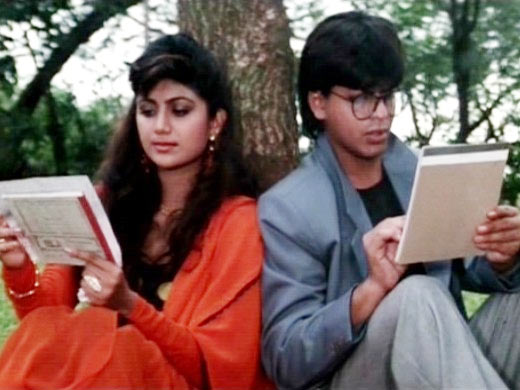 And it's not just the men but even the likes of Priyanka Chopra in Aitraaz and Katrina Kaif in Race demonstrated shades of grey with elan. 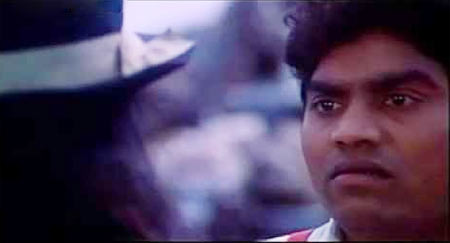 They may have worked with Bollywood's top Khans, Kumars and Kapoors but Abbas-Mustan relies on the comic genius of Johnny Lever to generate unabashed fun in nearly all their creations from Khiladi to Players.

The comedian is especially memorable for his whining ways as a nariyal paniwala in Khiladi, absent-minded housekeeper in Baazigar and bungling assistant to a detective in Baadshah.

Image: Movie posters of 36 China Town and Once Upon A Crime

Lack of originality is synonymous with Abbas-Mustan.

Here's a list of their well-known rip-offs: Baazigar (A Kiss Before Dying), Daraar (Sleeping With the Enemy), Baadshah (Nick of Time), Aitraaz (Disclosure), 36 China Town (Once Upon a Crime), Tarzaan: The Wonder Car (Christine), Ajnabee (Consenting Adults) and Naqaab (Dot The I).

Belatedly realising their folly, the duo credited their last release Players as an official remake of Hollywood's The Italian Job. 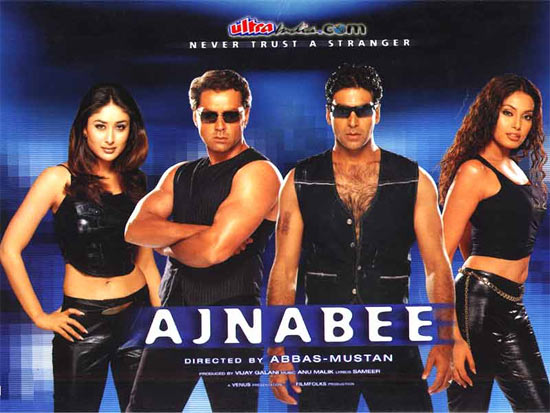 They may have started out making hits with relative newcomers like Akshay Kumar and Shah Rukh Khan but Abbas-Mustan clearly prefer to helm scripts befitting a star-studded cast. 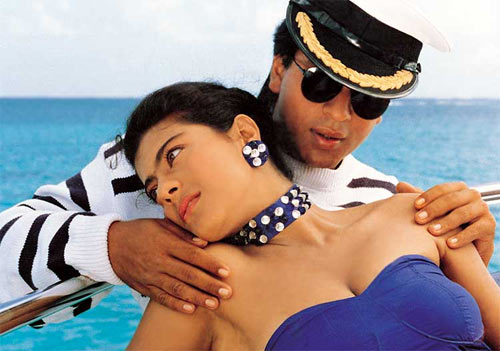 Catchy and mainstream, the soundtrack of Abbas Mustan movies is mostly an extension of their school of entertainment and never has any trouble topping charts.

But what's fascinating is how almost all their films insist on keeping a title track. 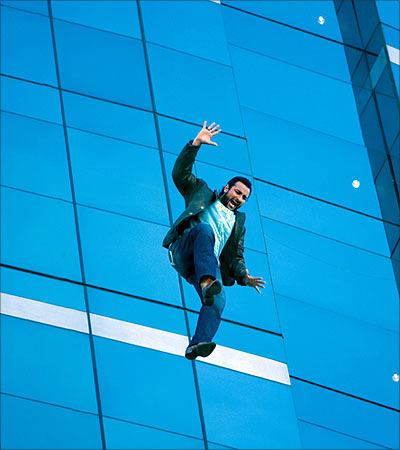 You can always bank on Abbas-Mustan to provide some slick stunts and daredevilry in their show.

Be it Akshay Kumar's raw karate moves in Khiladi, SRK's blood-soaked action for Baazigar, Saif Ali Khan jumping off a multi-storied building in Race, Abhishek Bachchan getting on a moving train for Players or John Abraham flexing his enviable biceps inside a wrestling ring in the upcoming Race 2.

8. The world is not enough 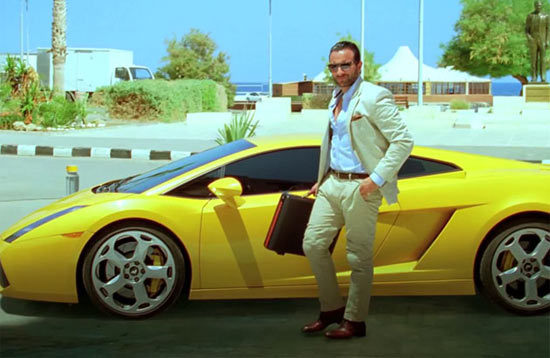 Robbery, romance, revenge, heck even surrogate motherhood, theme be damned as long as the director duo can film their script in faraway lands.

So if Baazigar made space for dream sequences in Mauritius, Humraaz travelled to Malaysia, Ajnabee and Chori Chori Chupke Chupke witnessed trouble in Swiss paradise, Players traveled extensively between New Zealand, Russia and Netherlands, Race and Aitraaz captured the glossy splendor of South Africa, Soldier toured all over Australia even as the soon-to-release Race 2 discovers the gift of sight-seeing in Turkey. 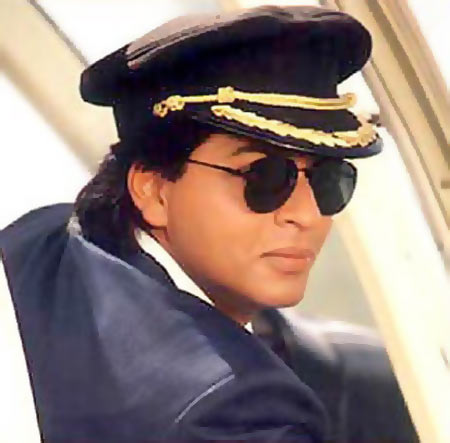 It doesn't matter what the hero says or if the script carries any logic as long as he's wearing designer eyewear.

Right from Akshay Kumar's entry in Khiladi to SRK peeping out of Baazigar's familiar poster wearing aviators reflecting the two women in his life to all the secondary hunks and sizzling hotties filling up the frames of their now unsurprisingly crammed thrillers, sunglasses remain top priority. 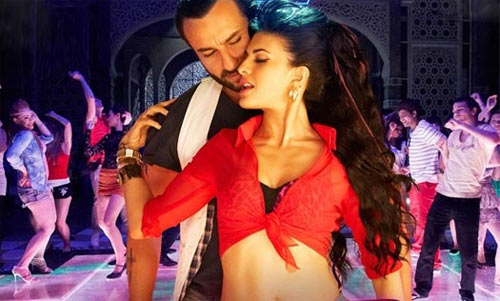 Have you ever noticed that practically every single Abbas-Mustan offering features a glamorous song sequence, at a rather crucial juncture in the story, with blingy lights and dance floor that serves as a platform for a stage/club dance.