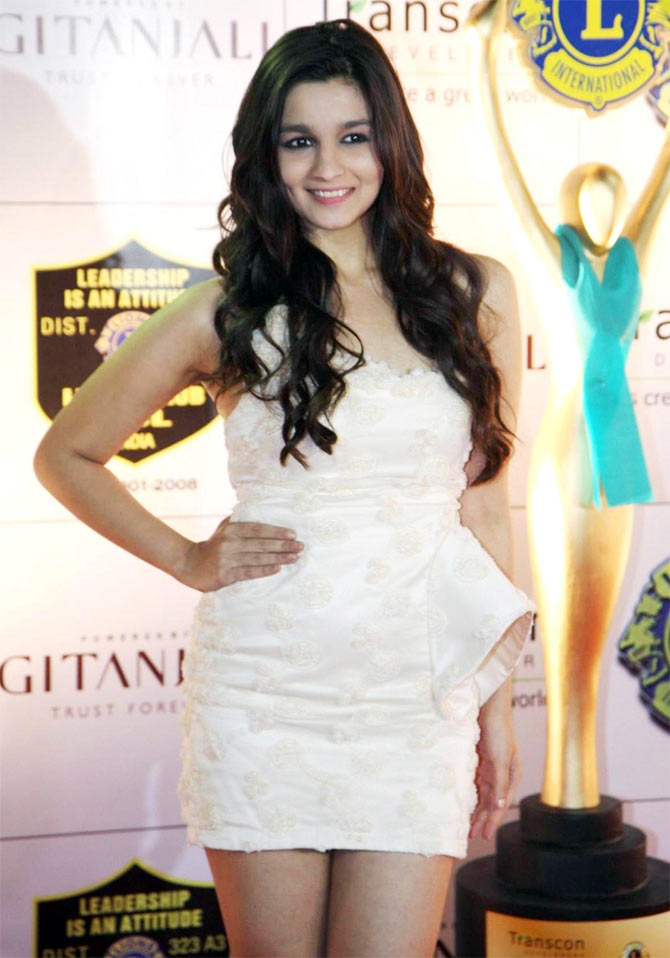 Alia Bhatt and her extended family is spread far and wide in the Hindi film industry.

Besides her father Mahesh Bhatt, a veteran filmmaker, actress-director mother Soni Razdan and producer uncle Mukesh Bhatt, her siblings -- Pooja Bhatt (actress-director), Shaheen (assistant director-writer) and Rahul Bhatt (soon to make his acting debut) -- are all in the film line.

Even her cousins Emraan Hashmi and Mohit Suri are well known names in the industry.

But the young Highway actress is also related to another Hindi film director and his family. 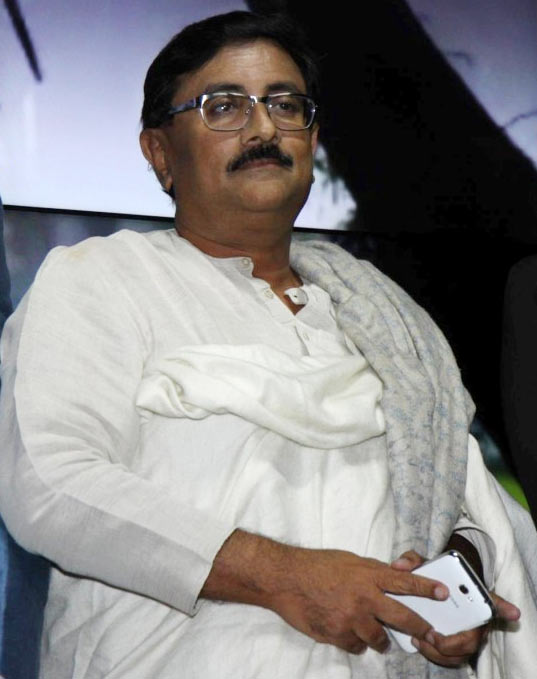 That makes Darshan and Alia cousins.