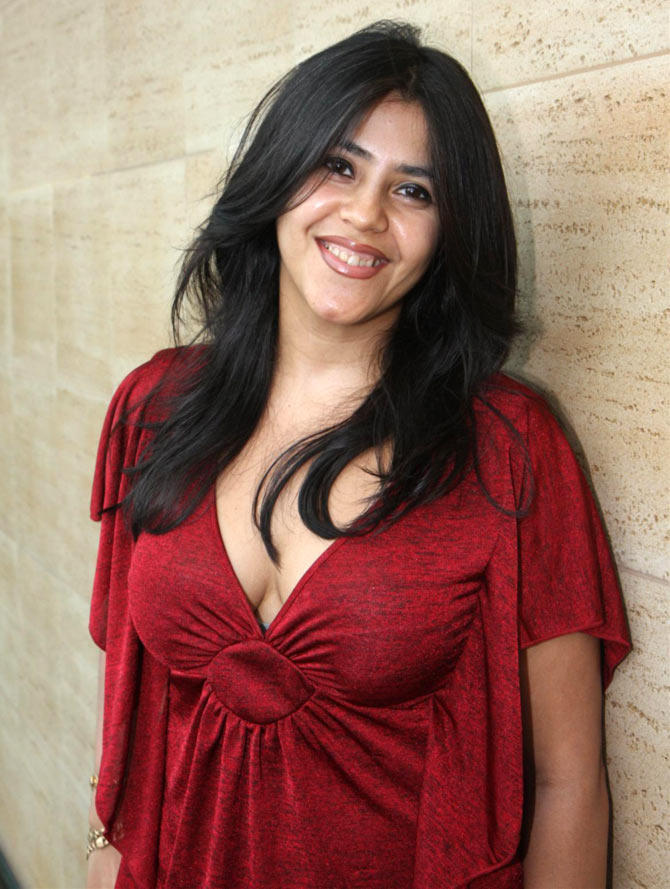 Her father Jeetendra is a widely regarded actor while younger brother Tusshar Kapoor has found a foothold in the Hindi film industry with films like Golmaal and Kya Kool Hai Hum.

But did you know that these Kapoor siblings are related to a very talented filmmkaer? 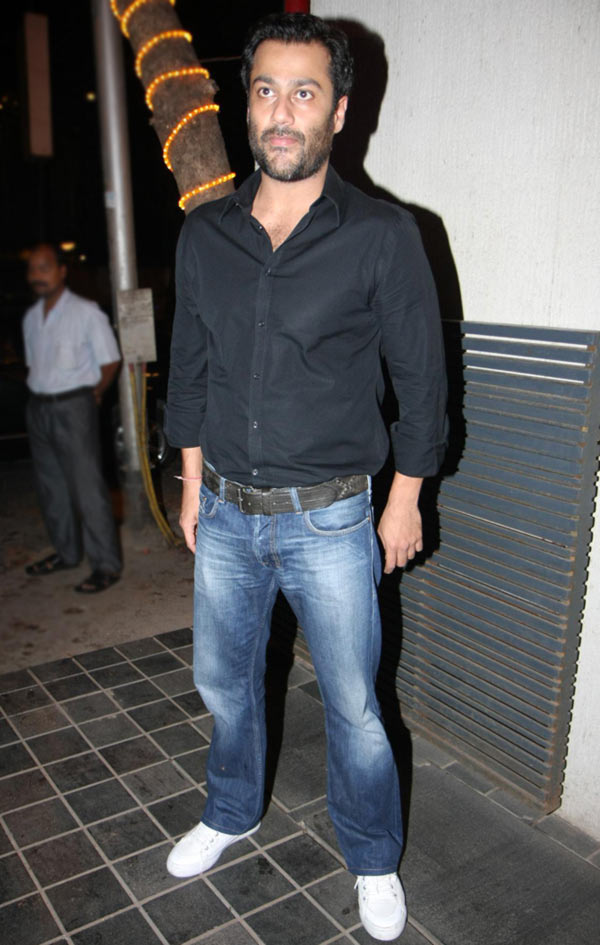 It's Rock on!! and Kai Po Che director Abhishek Kapoor!

Abhishek is currently working on his next project titled Fitoor.