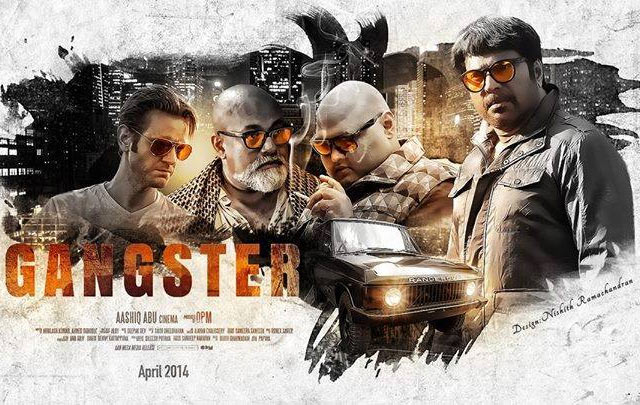 Film-goers in Kerala are all set to welcome the Vishu-Easter releases after a seriously dull first quarter when only two films became hits.

Mammootty’s Gangster hits the screens today and the rest will follow in the next two days.

Mohanlal stays away from the race, without any new releases this season.

Here is a look at the five new Vishu releases:

Superstar Mammootty is a tough talking don in director Aashiq Abu’s Gangster. The actor, who is usually reluctant to play his age, has allowed himself to age somewhat as Akbar Ali Khan.

The film has been given an A certificate by the censor board.

Aashiq Abu, who is also the producer of Gangster, has been avoiding the media and has managed to market the film through his Facebook page.

Nyla Usha and Aparna Gopinath play the female leads. Alby is the cinematographer, and Deepak Dev scores the music. 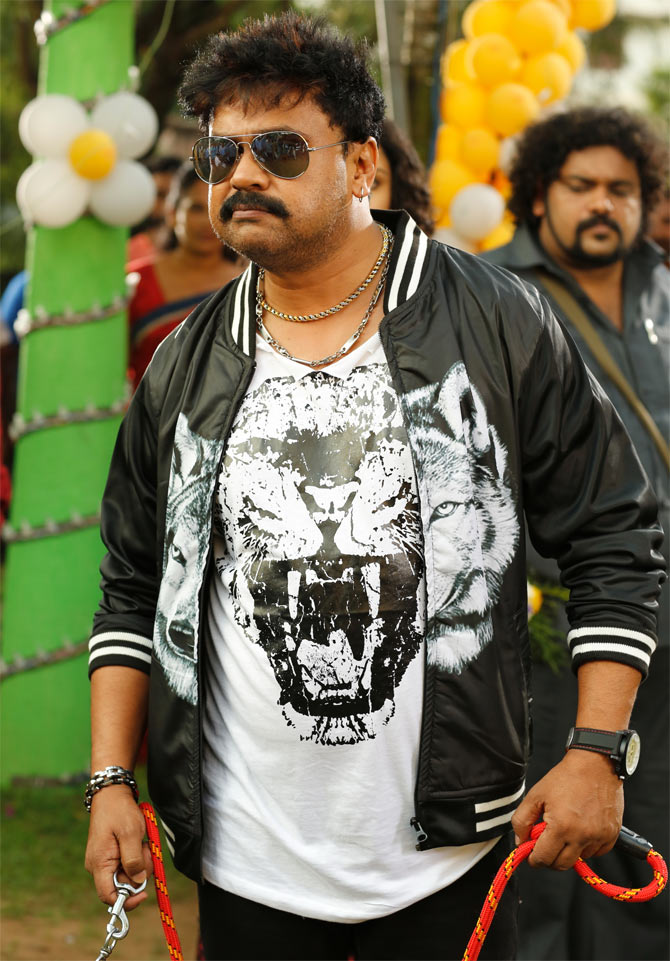 Popular hero Dileep plays an animal trainer in this family entertainer that will particularly appeal to kids.

Prince (Dileep) takes his dog for a film shooting. But there is a hitch: the dog’s name and the heroine’s name is the same - Diana.

Honey Rose and Keerthi Suresh are the heroines.

Ring Master has been produced by Vaishakh Rajan. Shaji is the cinematographer and Gopi Sundar is the music director. The film, written by debutant Akhil Paul, is a thriller.

The story is a crime-drama that occurs over seven days between Christmas and New Year’s Eve.

David Abraham has been thrown out of the police department and is chasing up an incident on his own.

7th Day has been produced by Shibu G Suseelan. Sujith Vassudevv wields the camera and Deepak Dev is the music director. Image: Movie poster of 1 by Two

Fahadh Faasil plays a cop for the first time in his acting career in Arun Kumar Aravind’s 1 by Two. The film has been awaiting release for some time now.

Murali Gopy plays a double role, as a doctor and as an architect.

Yusuf Marickar (Fahadh Faasil) suspects foul play in an incident and is trying to unveil the mystery behind it.

1 by Two has been produced by B Rakesh. Jomon Thomas is the cinematographer and Gopi Sundar composes the music. The script is by Jeyamohan. 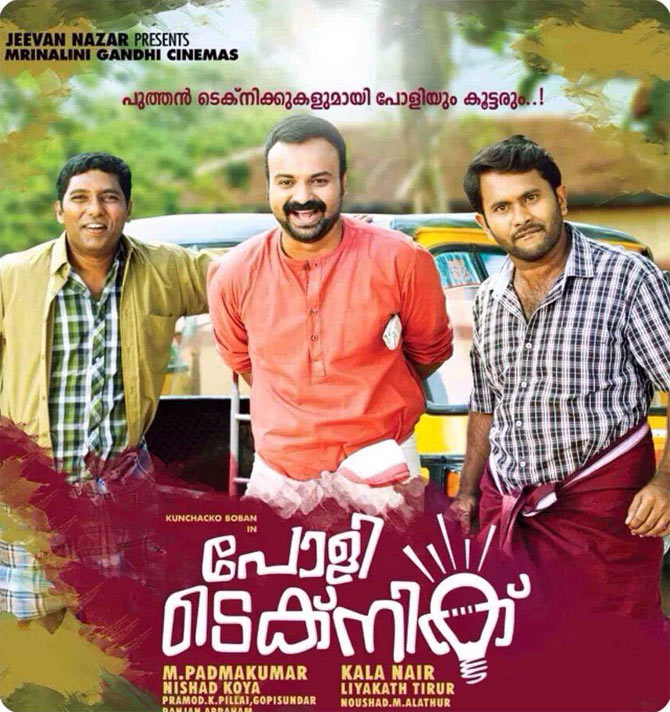 Director M Padmakumar is ready with a lighthearted entertainer.

Kunchacko Boban is Pauly, a local political activist. Bhavana plays Aswathy, his childhood sweetheart, who is a cop now.

The film is a comedy and also a romantic tale, with the families of the lovebirds at loggerheads.

Poly Technic has been produced by Kala Nair. Pramod K Pillai wields the camera and Gopi Sundar has composed the music.