Shilpa Shetty: My heart goes out to Sanjay Dutt 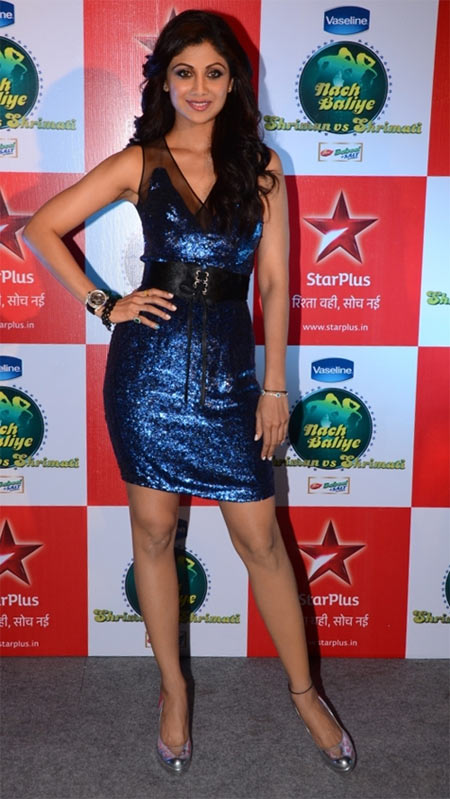 After her successful stint in reality TV show, Nach Baliye 5, Shilpa Shetty has been roped in to judge Nach Baliye Shriman V/S Shrimati, along with choreographers Terrance Lewis and Farah Khan.

"It’s a nice way to end the high we had on Nach Baliye 5," Shilpa says. "In Shriman V/S Shrimati, the jodis will not dance together. Instead, they will compete against each other.”

Shilpa says she cannot stay away from her nine-month-old son Viaan for too long. “The reason I took up Nach Baliye 5 was because they guaranteed me that the shoot would be just one day a week. It’s the same for Shriman V/S Shrimati, where I will shoot only three days for three weeks.”

She adds: “I am one of the few people to get back to work so fast."

The actress is back in shape as well, and looked stunning in her electric blue sequined dress.

“I have lost 18 kilos that I had put on after my pregnancy," Shilpa gushes. "I was very nervous about performing in the grand finale of Nach Baliye 5. I had made it clear that I would dance will dance at the finale only if lost some kilos by then. I am happy I could keep up the commitment.”

Shilpa is also looking forward to the IPL, that starts on April 3. So what's her expectations from her team, Rajasthan Royals? "It's better than it's been in all five seasons!” she exclaims.

Shilpa spoke fondly of her pal Sanjay Dutt as well, who has been sentenced to five years of jail term in connection with the 1993 Mumbai blasts case.

"He is a man with a lot of pride," says Shilpa. "He will do whatever the court asks him to do. As friends, we will stand by him and support his decision. There is a positive way to look at this too -- for the last 20 years, he was under the fear of being labeled as a terrorist. Those were the most difficult times for him. Now finally, they have passed the verdict. My heart goes out to the man and his family. But what has to be done has to done.” 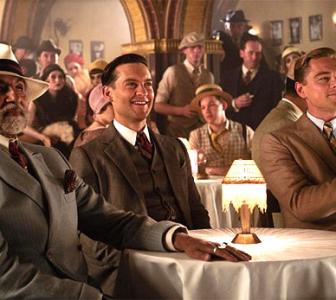 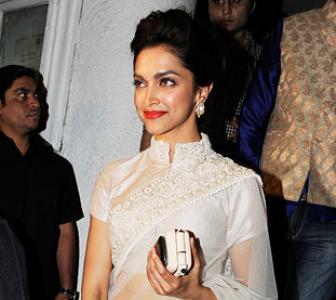 Priyanka, Shriya and more: VOTE for these celebs' styles! 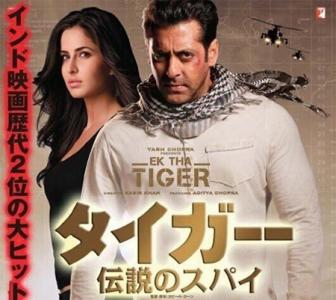 'We deserved to win Nach Baliye!' 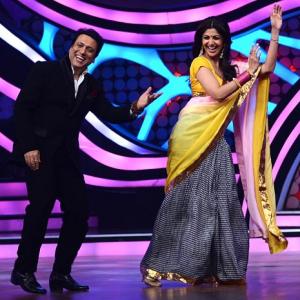