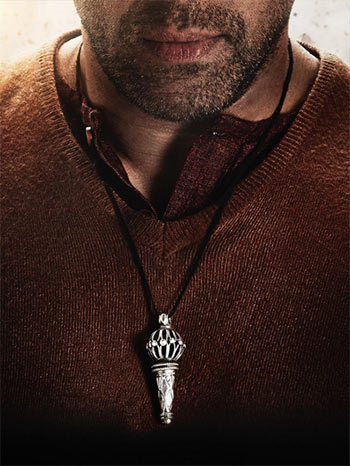 But now, SRK has taken it a level higher by tweeting about Salman's Eid release, Bajrangi Bhaijaan, and sharing its first poster.

'I believe Being a brother is bigger than being a Hero. ‘Bhaijaan’ coming Eid 2015. How do u like the first look?' he tweeted.

'Kangana is legendary in TWMR!'

Alia Bhatt: Such and inspiration, and the rare ability to just purely ENTERTAIN !!! Ufff loved Kangna in TWMR.. Wohoooo to girl power;) superbbbb !!!!

Ayushmann Khurrana: Kangana is legendary in TWMR! Dobriyaal is a possessed actor. Himanshu the scripter is high on life or what? And @aanandlrai sir take a bow! A special mention for @jimmysheirgill, what an amazing presence and poise! Also @actorzee was so fab with his energy & improvisations!

Kriti Sanon: It is the most perfect sequel ever! Hats off to the whole team of #TanuWedsManuReturns. enjoyed every bit of it!

Farhan Akhtar: Wonderful to see Piku & Tanu weds Manu give a shot in the arm to content backed storytelling. Focus on art. Business will follow.

How KJo celebrated his 43rd birthday 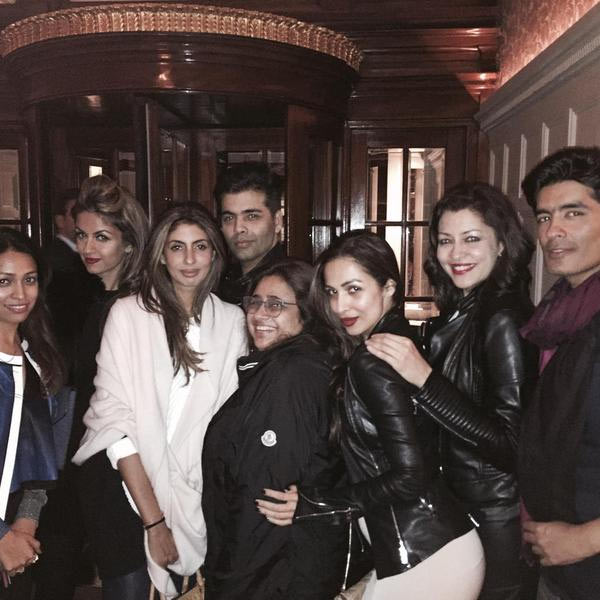 Filmmaker Karan Johar celebrated his 43rd birthday on May 25 with friends in London. Among those present were Shweta Bachchan Nanda, Malaika Arora Khan, Aditi Gowitrikar and Manish Malhotra.

Manish Malhotra shared a picture from the celebrations (above) and wrote: ‘London all of us with the birthday boy @karanjohar.’

Karan Johar tweeted his thanks: ‘Heartfelt gratitude for all my birthday wishes...thank you so much....all of you made it special.’

Kamal Haasan and Trisha Krishnan, who had earlier worked in Manmadhan Ambu, will come together for upcoming Telugu film Cheekati Rajyam. 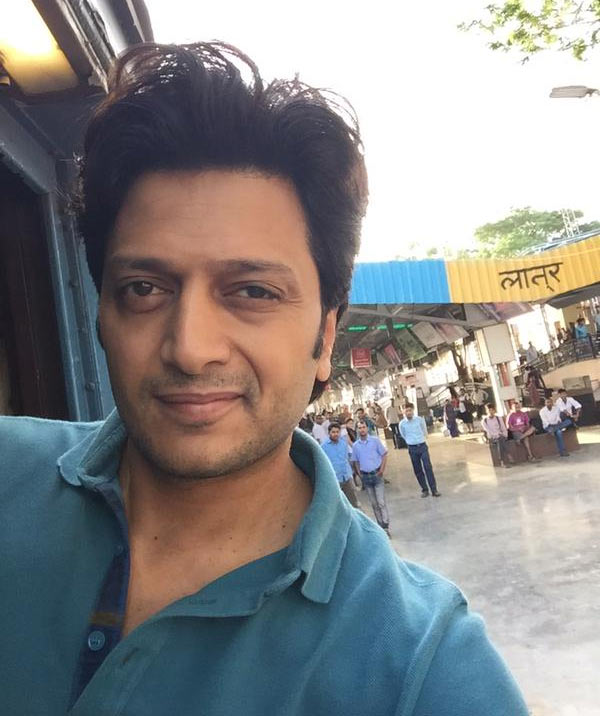 Riteish Deshmukh remembered his father Vilasrao Deshmukh on his 70th birth anniversary on May 26 and tweeted: ‘Vilasrao Deshmukh: The only Sarpanch to ever become the Chief Minister of Maharashtra. Happy Birthday PAPPA : the father that you were to me, is what I aspire to be to my son.’

‘Reached Latur: Riaan's 1st train journey 2 his roots, his village, his home 4 his grand fathers 70thBirthAnniversary,’ he added with a picture. 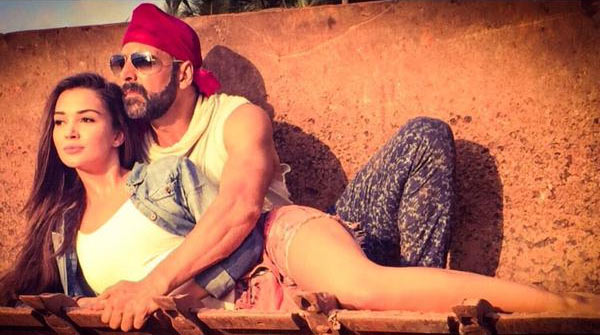 Choreographer-turned-director Prabhu Dheva, who recently finished shooting for Singh Is Bling in Goa, shared its first look on Twitter (above). The film stars Akshay Kumar and Amy Jackson, and is expected to release on October 2. 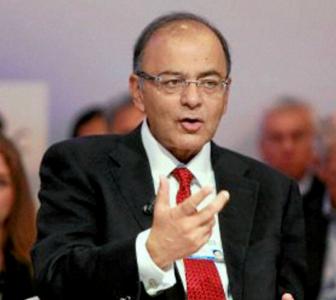