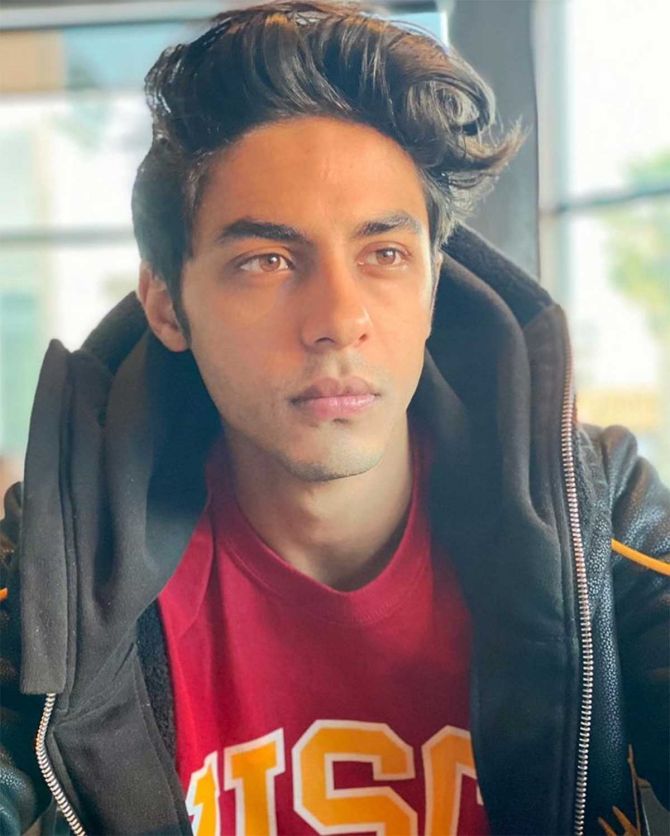 If close friends of Shah Rukh Khan are to be believed, then plans for Aryan Khan to be part of the film industry are now on hold indefinitely.

"Aryan wanted to be a film-maker. He still does. However his father is not in favour of letting either of his children be part of the entertainment industry, not after what Aryan has gone through." a friend of the superstar tells Subhash K Jha.

On October 2-3, 2021, Aryan Khan was arrested for alleged possession of narcotics by the Narcotics Control Bureau, a charge that has since then come severely under the scanner.

Sources close to SRK reveal that he feels his family was targeted only for who he is.

"Shah Rukh is not speaking about it on any public platform. But he is most definitely wary of his children's interest in show business," the friends add.

"His daughter Suhana is making her debut as an actress in Zoya Akhtar's adaptation of the Archies comics. Shah Rukh can't and won't reverse that process."

"But he can and will restrain his son from being part of the entertainment world," says a close friend of the Khans. 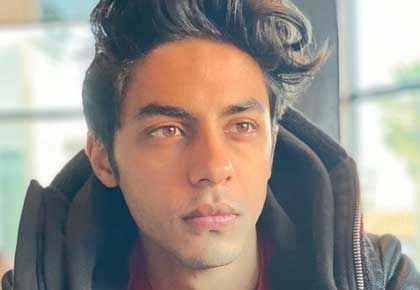 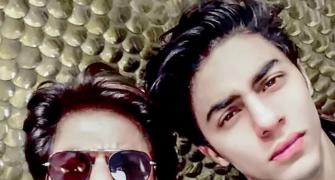 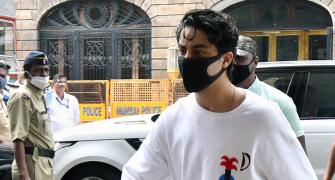 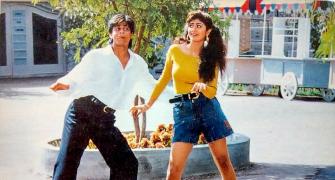 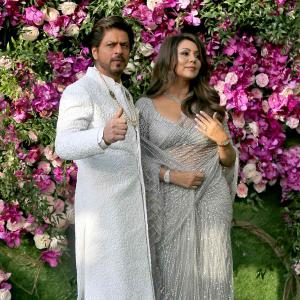 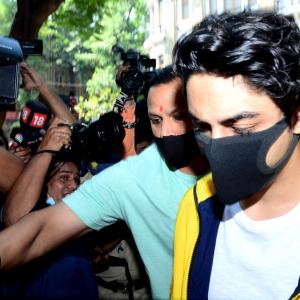