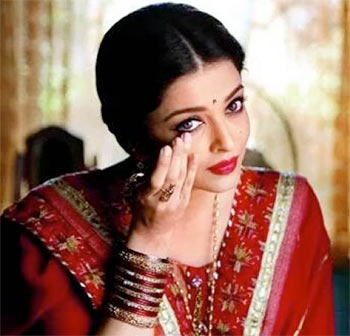 Aishwarya’s efforts to look and sound the part show. But not in a way that helps the movie, feels Sukanya Verma.

Omung Kumar’s access to inspiring individuals is the only noteworthy aspect of his filmmaking.

After squandering an opportunity with the biopic on boxing champion Mary Kom, he returns to chronicle the long struggle to bring justice to Sarabjit Singh by his sister, Dalbir Kaur in the weepy, wasted premise of Sarbjit sans the Kumar’s cosmetic sensitivity and overblown depiction of incredible lives proves to be his undoing yet again.

The true story of Sarabjit Singh is heartbreaking to say the least -- a farmer from Punjab who strayed across Pakistan border in a state of drunken stupor only to be apprehended and accused of espionage by cops resulting in a death sentence upheld by Pakistan Supreme Court.

Languishing in a Lahore jail for over 20 years -- even as Dalbir campaigned her brother’s cause on legal, political and social platforms -- Sarabjit finally succumbed to serious injuries after he was brutally attacked by two inmates.

Even if one looks at it dispassionately, there’s much to address in the nature of diplomatic complacency, its enormous failure to facilitate justice and falsification of available information, the ambiguity of internal politics, the uncomfortable reality of intelligence agencies or the casualties of an unceasing India-Pakistan crossfire.

It’s disturbing to see how a reality signified by guts and anger is portrayed in a manner too jittery to offend anyone or evoke discontentment at the ministry through its protagonists.

Director Omung Kumar plays it woefully safe and completely avoids treading on political toes except for a token representation now and then. Of course, the opportunity to squeeze in a jingoistic jab is always welcome.

Barring superficial interactions, the viewer seldom gets an effective picture of the extent of endeavor and elbow-nudging, Dalbir must have engaged in to draw attention, find connections and seek repeated audience with bigwigs running the country.

What one does hear is a screechy Aishwarya Rai Bachchan screaming till she’s unconvincingly overtaken the clamor of fake crowds gathered around her. She is Dalbir Kaur, a woman single-handedly crusading to clear her brother’s name as ‘spy’ and ‘terrorist’ and bring him home.

Aishwarya’s efforts to look and sound the part show. But not in a way that helps the movie. She’s unwieldy in her rage -- when pointing angry fingers at gawking guards or beating her chest to proclaim her ‘Sikhni’ strength to a carefully manufactured mob or violently pulling out stems in a mustard field to release her pent up frustration.

It’s only in that one scene where she is unwilling to part with her dead baby girl we catch a glimpse of untapped vulnerability.

Even as Sarbjit picks a hectic pace, broadly ticking off the episodes of his gloomy timeline in haphazard chronology against a poorly established tense political atmosphere, Darshan Kumaar shows up as the Pakistani lawyer (Awaish Sheikh) helping Dalbir on the case.

One of the key people in the Sarabjit saga, Awaish Sheikh’s screen avatar and its middling portrayal is disappointingly one-note. Except when he’s volunteering to burn his own effigy in a sharp but patchily enclosed sequence.

As Sarabjit’s wife, Richa Chaddha is largely neglected and stays on the fringes. We mostly see her doing household chores or providing an excuse for Omung Kumar to insert a needless song about happier times. Nevertheless, she grabs one specially tailored moment to express her desolation amply.

In the title role, Randeep Hooda’s commitment to Sarabjit’s declining physicality is commendable even if a tad overdone and showy. His existence is an endless nightmare and Omung Kumar incorporates abundant beating, blood and blister to highlight it.

A better-written script would encapsulate the impact of all the harassment and isolation on his desperate psyche, the response of his loved ones on seeing a healthy man in a damaged state like that haunting final encounter between Chandrachur Singh and Tabu in Maachis.

Needless to say, Omung Kumar is no Gulzar. His preoccupation at milking a tragedy not only clouds his judgment but reveals a complete lack of one. What remains is so affected and superficial, it’s all a sham. And a shame. 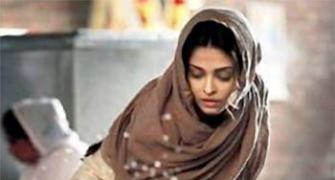 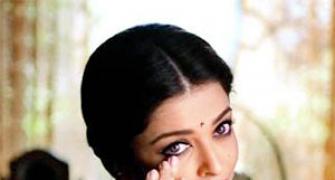 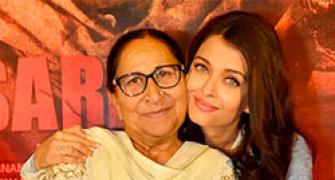 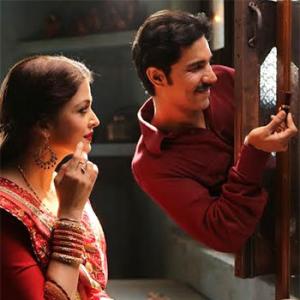 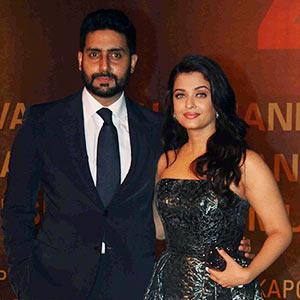