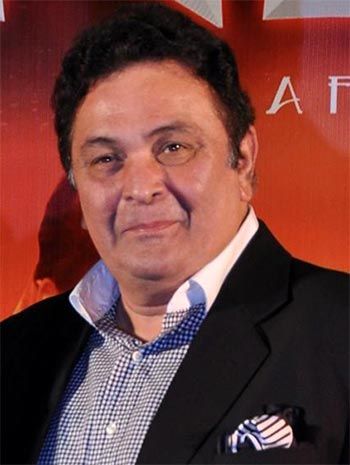 Rishi Kapoor plays a 90-year old grandfather in Shakun Batra's Kapoor & Sons. His grandchildren are played by Fawad Khan, Siddharth Malhotra and Alia Batt, and the shooting is underway in Conoor.

Interestingly, this is where Rishi’s career started in 1968, when he was launched as a love-stuck school boy in his father Raj Kapoor’s Mera Naam Joker.

"These are the same Nilgiri Hills, the Blue Mountains where I was launched as adolescent in Mera Naam Joker," Rishi says nostalgically. "So from an 18-year playing an adolescent, I am back to the same spot as a 62-year old playing a 90-year old."

Rishi says the role in Kapoor & Sons is the most challenging one of his career.

"To perform as a 90-year old has been my most daunting challenge as an actor. Chale na chale pataaa nahin (I don’t know if the film will work.)," he adds. "But those who like my work will be very proud of me." 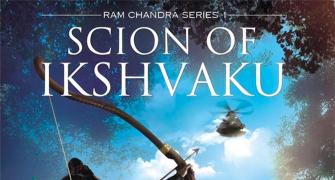 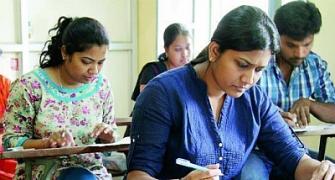 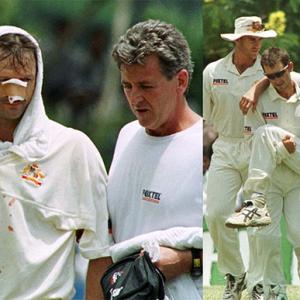 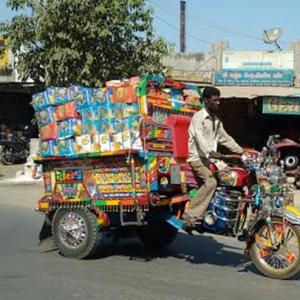 The story behind the IIP & CPI numbers