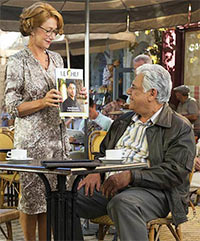 When I think of Om Puri in a Hollywood film, Ayub Khan-Din’s brilliant 1999 film East Is East comes to mind.

The delightful British comedy-drama showcased Puri as a conflicted Pakistani patriarch raising a family in England, a role that he played with the exceptional flair we have come to associate with his acting over the years.

In Lasse Hallstrom-directed The Hundred-Foot Journey, which releases today, we see glimpses of the same quietly disgruntled (and wildly amusing) Indian father trying to carve an identity in a foreign land for himself and his brood.

And even though the film has much more to boast about -- British acting stalwart Helen Mirren plays protagonist alongside Puri, the story is based in the exceedingly picturesque and quaint locales of South of France, and gorgeous shots of food make one salivate and/or gasp -- I start off with Puri’s performance as that’s one of the only few things that stand out in this film that I was sure would be a complete knockout.

Oddly enough, The Hundred-Foot Journey is reduced to a sum total of plot holes and factual inaccuracies of surprisingly epic proportions.

The film opens in the 1990s with a woman (Juhi Chawla) dragging her son through a noisy fish market in India. What are the duo looking for? Sea Urchins!

As I make a mental note of googling Indian recipes for sea urchins (I have NEVER heard that they are a delicacy in India) later, we are introduced to (oddly named) Hasan Kadam -- the aforementioned son who is to grow up and become chef extraordinaire, who has a natural flair for cooking.

The story then fast-forwards to 20 years later when Papa Kadam (Puri) is ferrying his family of five (including Hasan) in a blue van in South of France, trying to locate their next home.

The Kadam family finally settles in a small French town across the road from an upscale restaurant run by an icy, snobbish Frenchwoman Madame Mallory (Mirren).

Kadams’ arrival in town makes as little sense as everything else in the film.

Papa Kadam and Madame Mallory settle into their routines of daily bickering and standoffs as the former has decided to open an Indian food joint right in front of Mallory’s classier place.

It’s all mildly pleasant to watch until the story nosedives into an extremely simplistic narrative direction.

There is no method to his learning, to his evolution as a chef, and he creates the most ludicrous types of fusion food.

Dayal strikes as endearing at first as the eager and inquisitive chef-to-be but his performance sort of comes undone as Hasan transforms into a confident, self-assured chef in the later parts of the film.

The Hundred-Foot Journey has a few ingredients that go into making a cracker of a dish -- two acting stalwarts who light up the screen with their mere presence, several gastronomically evocative shots, and beautiful locales.

Unfortunately, it’s got the recipe all wrong. 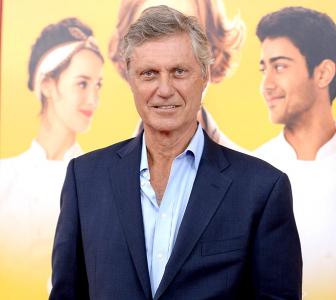 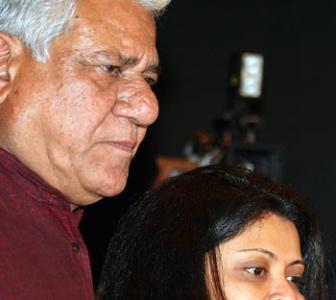 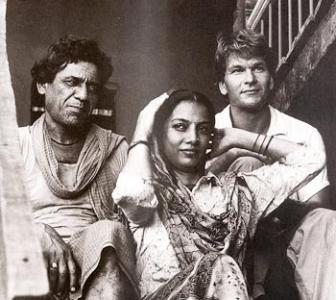 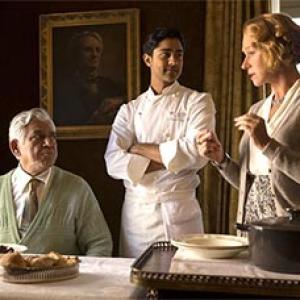 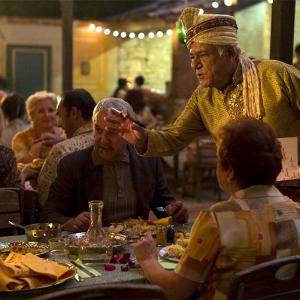