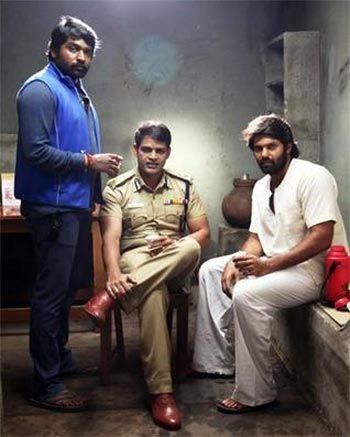 Director S P Jananathan’s Purampokku Engira Podhuvudamai is an honest and compelling political thriller that debates the arbitrary nature of capital punishment against the backdrop of a communist revolution, says S Saraswathi.

Balusamy (Arya) and Kuili (Karthika) are part of a hardcore communist group, willing to sacrifice their lives for a cause.

They have raised their voice against making India the illegal dumping ground for hazardous waste from developing nations. Millions of tons of waste material are dumped in the country, endangering life and the environment.

A planned suicide mission to register their protest against the Army goes wrong and Arya is captured.  He is pronounced a terrorist working against the country and awarded the death penalty.

Macaulay (Shaam), a senior police officer, is charged with carrying out the sentence and Yemalingam (Vijay Sethupathi) is chosen as the hangman.

As the narrative unfolds, we learn more about the revolutionary activities of Balu and Kuili through flashbacks.

The film is a philosophical reflection on the ideals, beliefs and principles of these four chief characters.

Macaulay believes in the rule of law and its democratically elected leaders. But Balu considers them double-crossing traitors catering only to the selfish interest of a few. Yemalingam is a simpleton, chased by his own personal demons.

All four have been well cast and have a significant role in the film.

Karthika plays Kuili, a highly trained youth leader who does a neat job of plotting the escape of Balu.

Shaam has the right body language, and is impressive as a police official on an important mission and equally admirable is the cool and unperturbed Arya, who is not afraid to die.

But Vijay Sethupathi, as a tormented soul loath to pull the lever that will release the trapdoor and take a life, is perhaps the best.

The ambience of the prison, its inmates and their wretched life is well portrayed. The director does take some liberties to make the film a little populist, but thankfully not to the extent of incorporating the obligatory romantic track or unnecessary stunt sequences.

The film, however, lacks pace, especially in the first half. The second half is much racier, with an unpredictable climax that leaves the audience silent and reflective.

The film is a revelation with well etched characters, thrown into an intense situation, each holding their own, while maintaining the suspense.

The film's biggest strengths lie in its honesty, the excellent dialogues and the director's uncompromising execution.

Good music by newcomer Varshan and the skilful camerawork of N K Ekambaram add to the gravity of the plot. 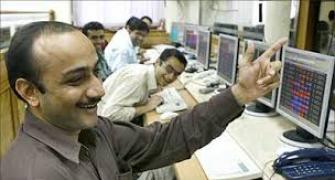 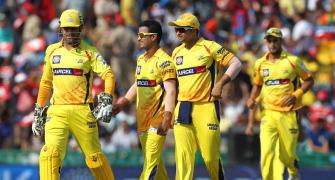 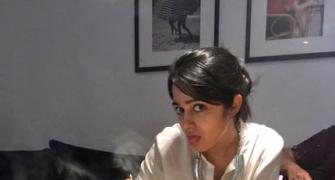 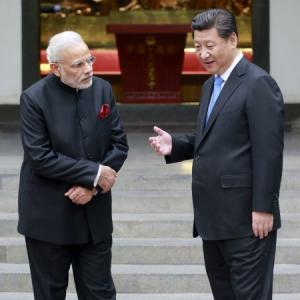