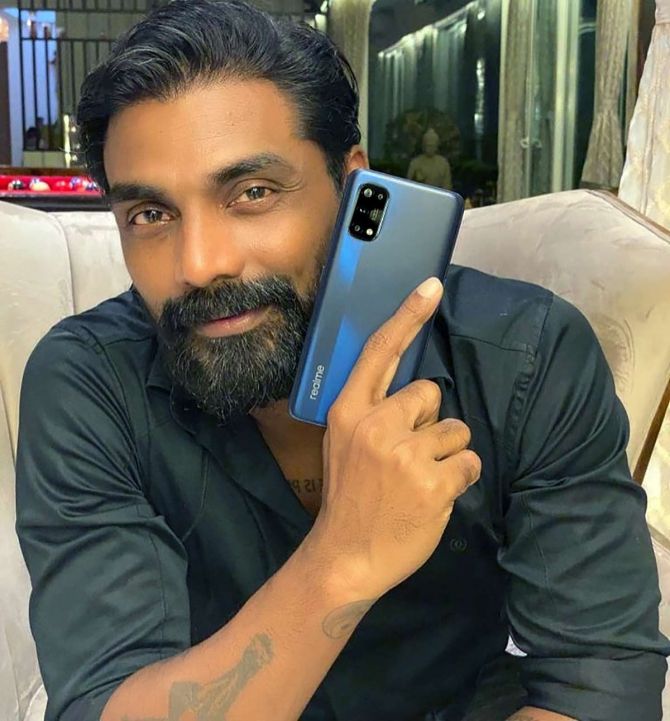 Remo D'Souza, who suffered a heart attack, is on the path to recovery.

The 46-year-old director and ex-judge on reality show Dance India Dance was admitted to the Intensive Care Unit at Mumbai's Kokilaben Dhirubhai Ambani Hospital on December 11.

Actor-dancer Raghav Juyal, who has worked with Remo in the films ABCD 2 and Street Dancer 3D, took to Instagram to give a health update on the dancer-director.

'Guys sir is fine now. He is a strong boy. He is already recovering and will be back with me on a trip to the mountains soon. @remodsouza @lizelleremodsouza. Just send him healing energies everyone, that's it,' Juyal wrote. 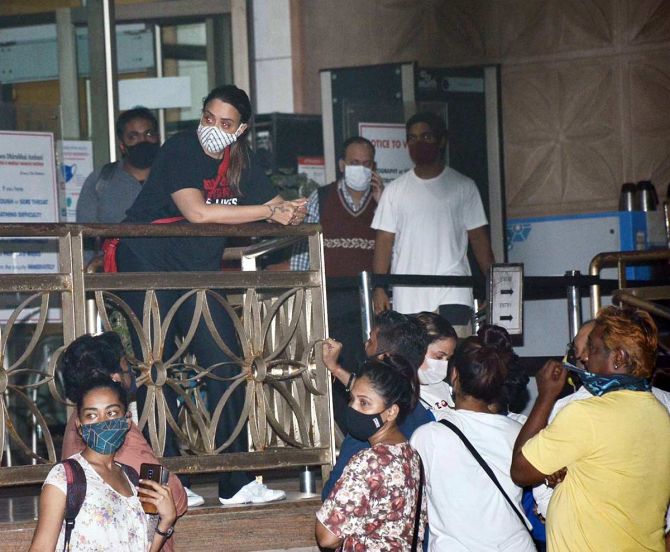 Despite multiple attempts to get a latest health update, Lizelle remained unavailable for comment.

When a fan posted a clip of Remo from one of his dance shows, where he praised Amitabh Bachchan, the screen legend tweeted, 'Get well Remo. Prayers!'

Remo is one of the leading choreographers in Bollywood with films such as Tum Bin, Kaante, Dhoom, Rock On! and Yeh Jawaani Hai Deewani to his credit.

As a director, he has made movies like F.A.L.T.U, the ABCDmovies, A Flying Jatt and Race 3. 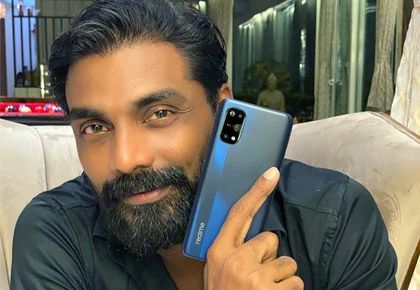 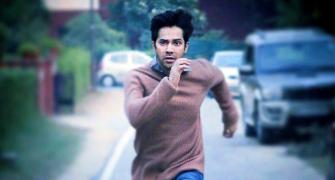 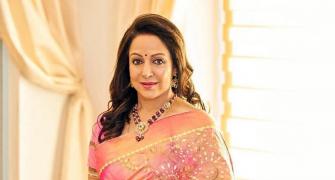 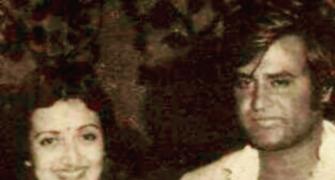 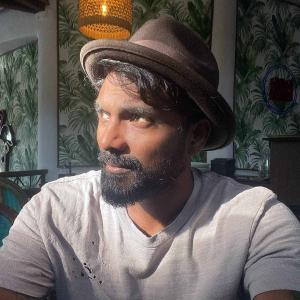 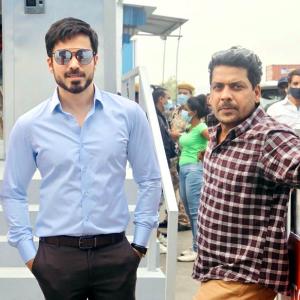