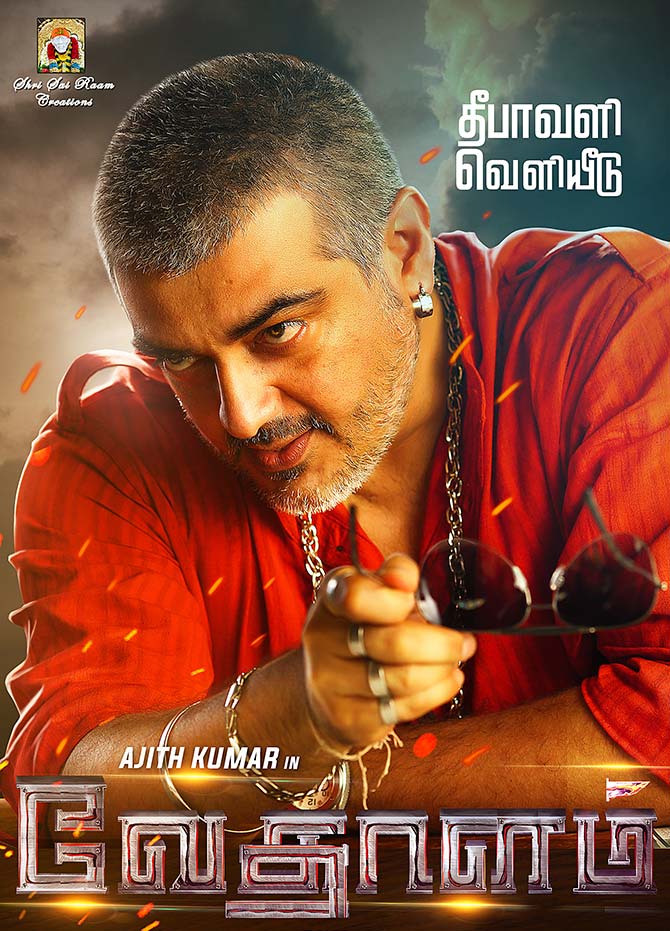 Ajith fans, your wait is over!

The actor's 56th film, which was earlier called Thala 56, will now be called Vedalam.

The poster has Ajith stylishly dressed in red, with a stud in his ear and a silver chain around his neck.

Vedalam refers to a ghost-like being from Hindu mythology, so the title is sure to keep his fans guessing.

Shruti Haasan will play the female lead while Lakshmi Menon will play Ajith's sister. The music has been composed by Anirudh Ravichander.

The film is directed by Siruthai Siva. This is Ajith's second film with the director; Siva had earlier directed the superhit film Veeram.

Vedalam is likely to hit the theatres on Diwali.

Vikram's 10 Enradhukulla to release in October 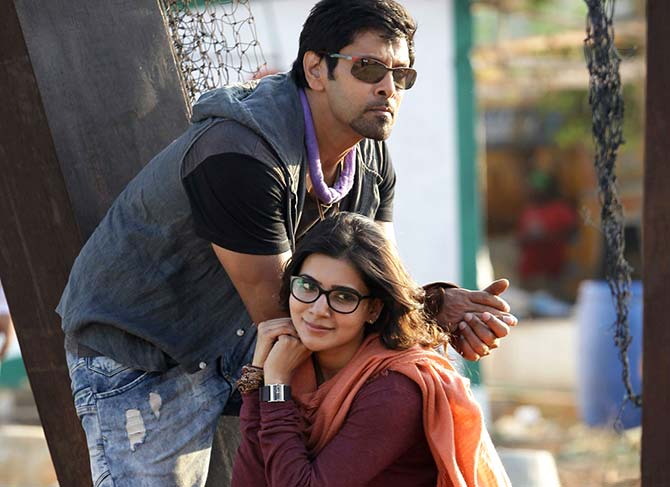 After the mega success of Shankar's I, Vikram will be seen in director Vijay Milton's 10 Enradhukulla.  The film is jointly produced by AR Murugadoss and Fox Star Studios.

Samantha Prabhu, who was last seen in the mega hit Kaththi, will co-star in the film. The actress recently tweeted that she had completed the dubbing for the film.

Jackie Shroff has been roped in to play the antagonist, while Pasupathy and Ramadoss of Mundasupatti fame essay significant roles.

Touted to be a road thriller, the film is expected to hit the screens next month. 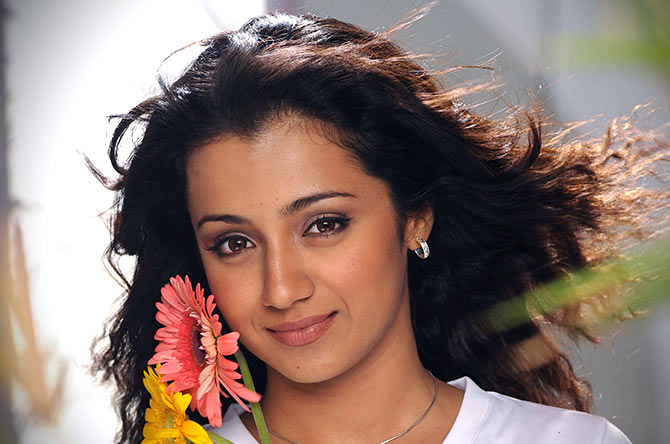 Leading Tamil actress Trisha has reached an important milestone in her career.

Her film Thoongavanam, co-starring Kamal Haasan, marks her 50th film in the industry.

The duo had previously worked together in KS Ravikumar's Manmadhan Ambu.

Besides Thoongavanam, which is scheduled for release in November, Trisha is also part of Sundar C's Aranmanai sequel and the Tamil-Telugu bilingual Nayaki.

Trisha completes 16 years in the industry this September and continues to be a sought-after actress. 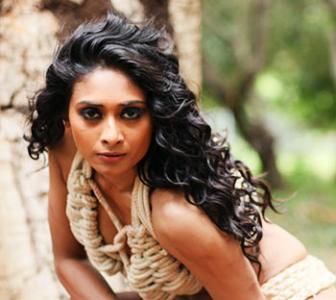 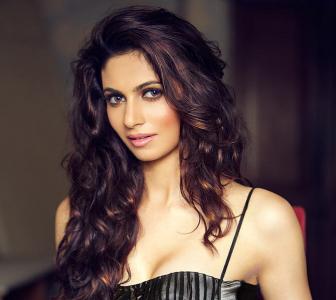 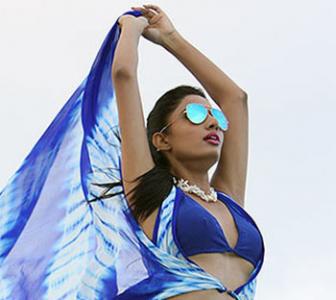 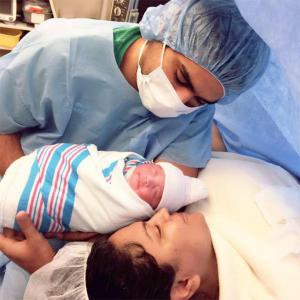 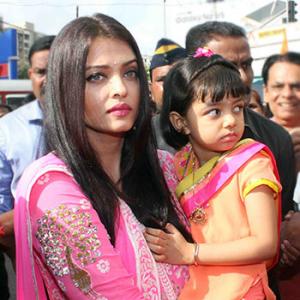