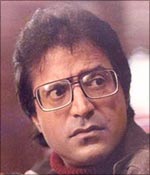 Well known actor Ravi Baswani, known for his comic skills, passed away on Tuesday in Shimla due to a heart attack. He was 64.

Ravi Baswani, who was active on TV as well, kicked off his career in 1981 with Chashme Buddoor.

One of his biggest hits has been the cult comedy Jaane Bhi Do Yaaro for which he won Filmfare Best Comedian Award in 1984. 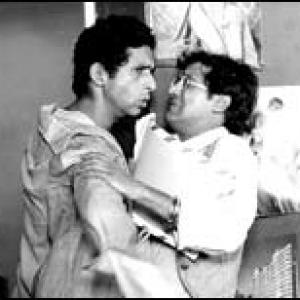 Why we can't have another Jaane Bhi Do Yaaron 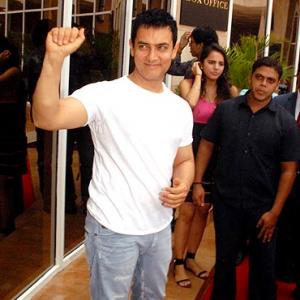