Subhash K Jha reports that Gulzar is apparently not too happy about his Angoor going into a remake.

According to a source close to the filmmaker, Gulzar feels remakes are the road to ruination of art.

Angoor was actually a remake of Gulzar's mentor Bimal Roy's Do Dooni Chaar.

Both Angoor and Do Dooni Chaar were adapted from Shakespeare's A Comedy Of Errors.

While Do Dooni Chaar starred Kishore Kumar and Asit Sen as the two out-of-towners whose twins play havoc with their identity, the two sets of double roles were played by Sanjeev Kumar and Deven Varma in Angoor.

Ranveer Singh and Varun Sharma will play the double roles in Cirkus. 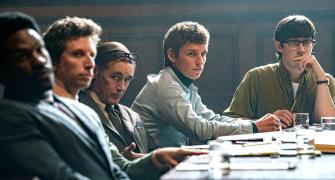 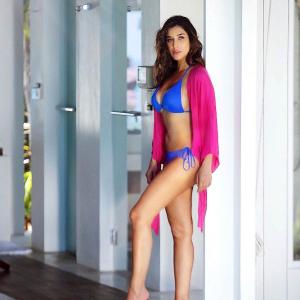 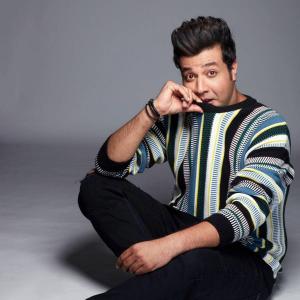