Kuljeet, 30, who became popular for her role in the serial Koh-I-noor, hung herself Wednesday evening, the police said.

A maid discovered the body late Wednesday night and alerted the police, they said.

In a suicide note, Kuljeet said she was ending her life, as she was unable to cope with life's pressures, the police said. 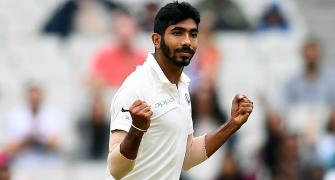