According to reports, while  Sharmila Tagore and Rajesh Khanna will be honoured with Padma Bhushan, Sridevi is up for a Padma Shree -- India's fourth highest civilian honour -- this year.

Khanna, who'd starred in many hit films along side Tagore including Aradhna and Safar, passed away last year and will be felicitated posthumously. 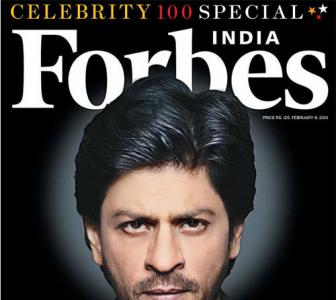 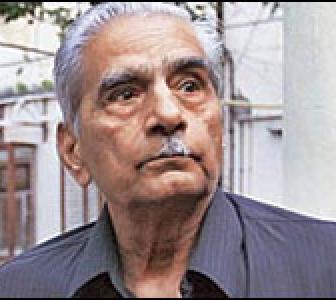 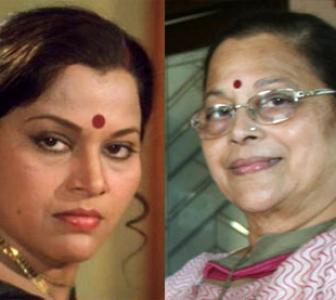 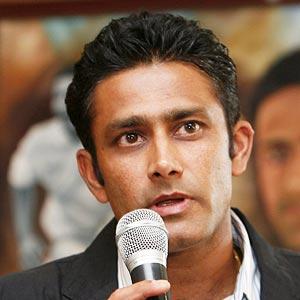 Will make Delhi safer: CM's pledge on R-Day. Your Say!