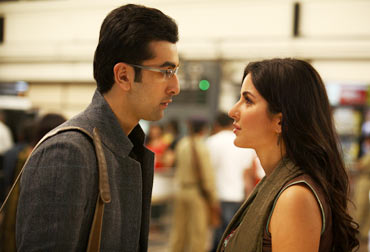 The film, which reportedly cost Rs 55 crore (Rs 550 million) to make and promote, has been particularly well received in urban centres and across North India, with occupancies above 80%.

UTV, which co-produced the film with Jha, says Raajneeti has recorded the second highest-opening ever, after 3 Idiots, which grossed Rs 13 crore (Rs 130 million) on its opening day, December 25, 2009. 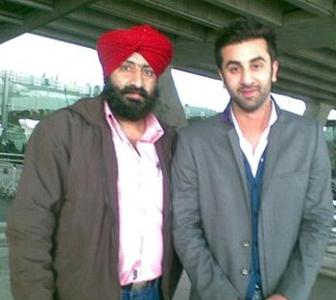 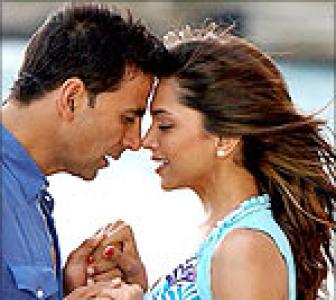 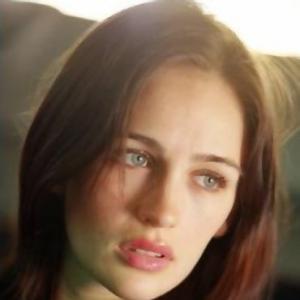 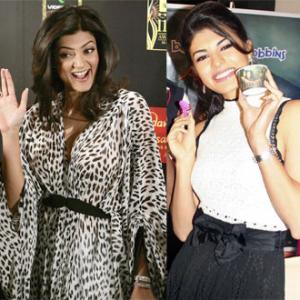