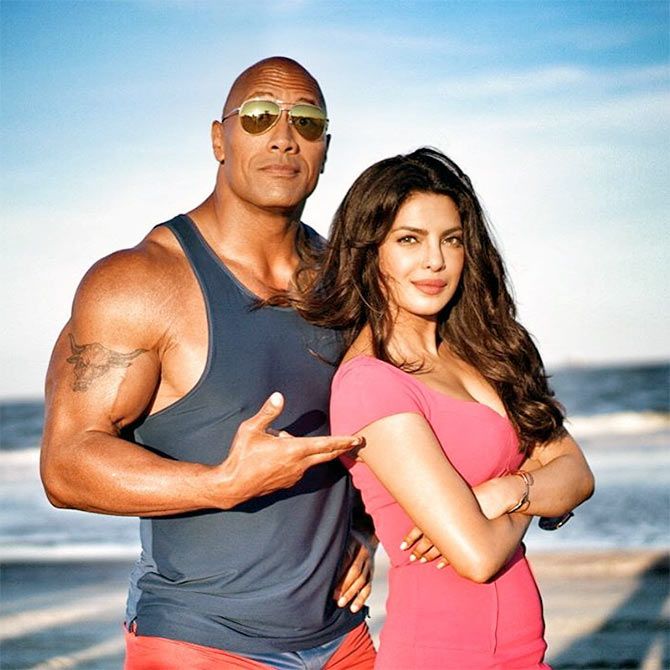 Priyanka Chopra, who is shooting for Baywatch in Savannah, turned to Instagram to wish her co-star Dwayne Johnson a happy birthday.

She shared a picture, above, and wrote: ‘Haaaaappy birthday DJ.. @therock have a wonderful year and lots of happiness to u.. God bless you and your kind heart. See you back on set.. #Baywatch.’ 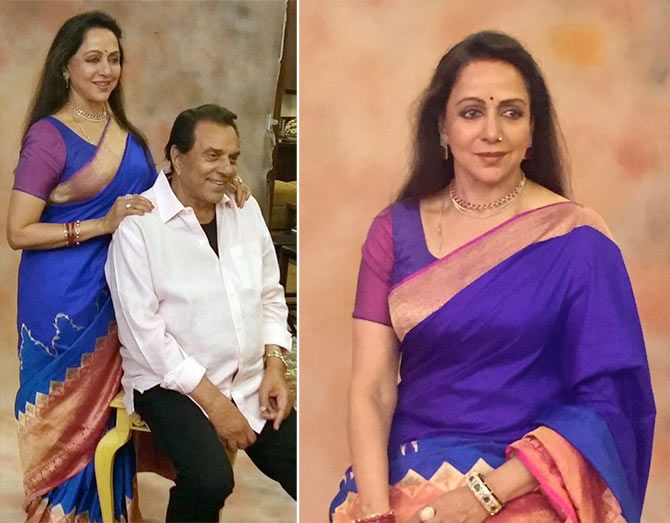 Dhamendra and Hema Malini celebrated their 36th wedding anniversary on May 2.

Hema shared some pictures, above, and wrote: ‘Celebrated our anniv with close family. Ths was taken yday. Thank u all once again for ur love & good wishes!’ 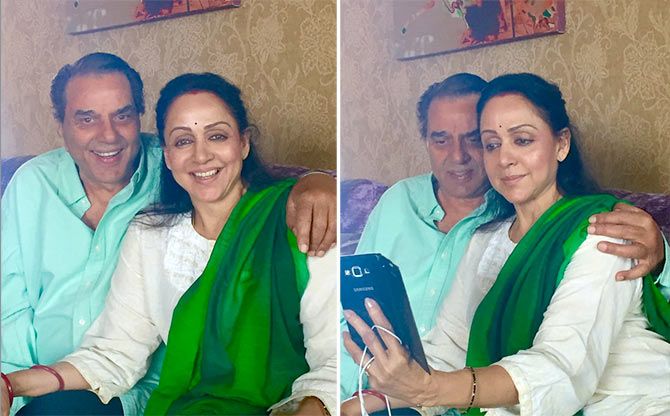 Her daughter Esha Deol ‏shared some more pictures from the celebrations, above, and wrote: ‘Yes today we celebrate 36 years of happiness to my mamma and papa. Love them too much !’

From Miss to Mrs, Bipasha thanks everyone for the love 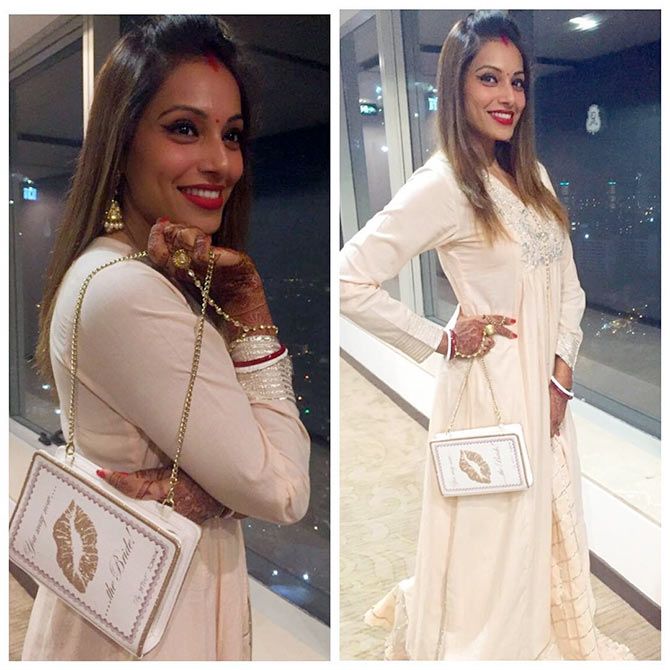 Bipasha Basu, who tied the knot with Karan Singh Grover on April 30, took to Instagram to thank everyone.

‘Thank you all media people, fans , well wishers , film fraternity... For the love and beautiful wishes throughout my entire journey from Miss to Mrs. Keep the love coming always. Love you all.’ 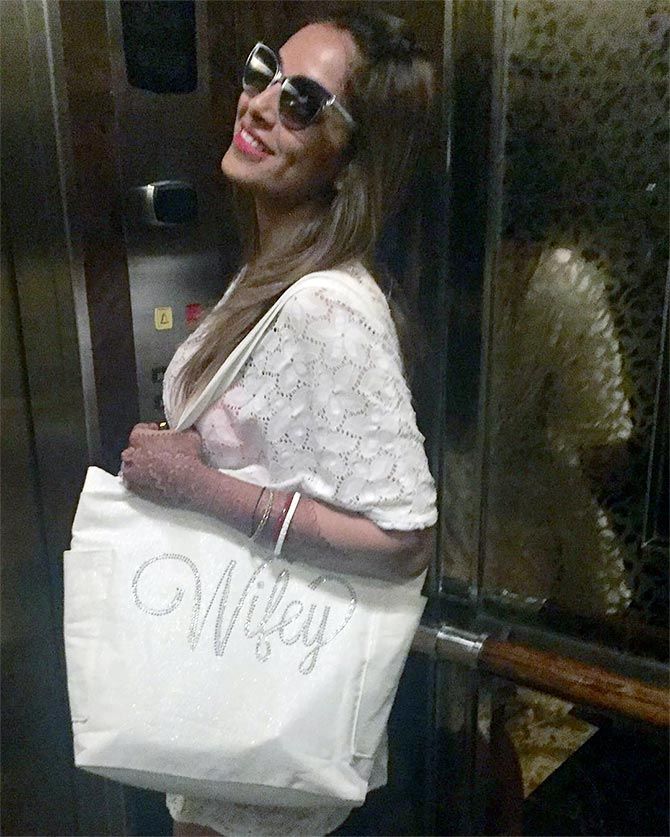 She shared another picture, above, and wrote: ‘So the best friends cute gifts are being used. And the Mr. Has been put to work, has to take pictures:) He he he.’ 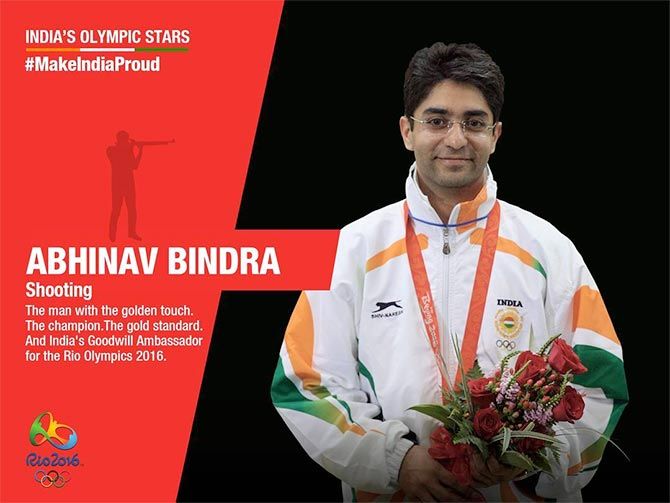 Salman took to Instagram to cheer for him and wrote: ‘Three cheers for Abhinav Bindra, Olympic gold medalist and India's Goodwill Ambassador for the Rio Olympics 2016. #MakeIndiaProud’ 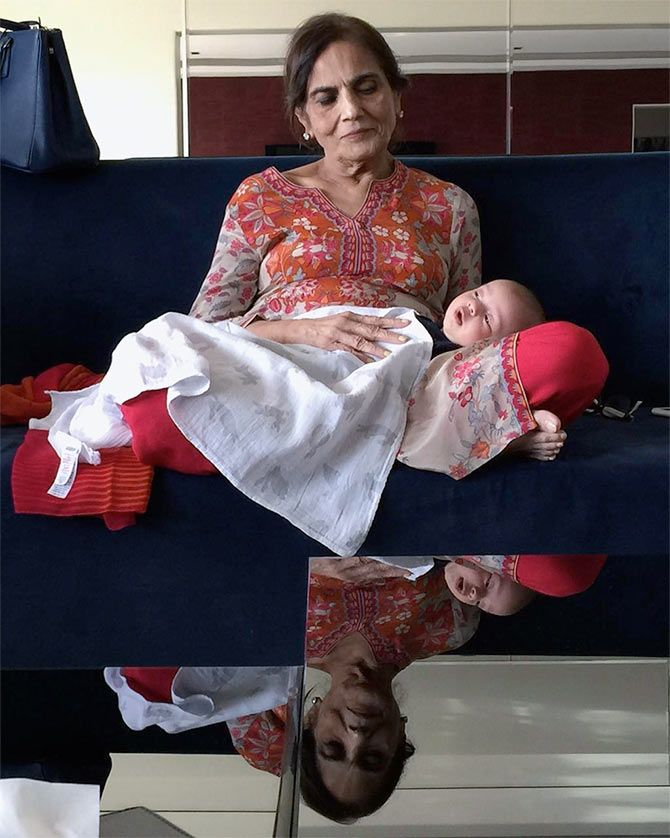 Meanwhile, he shared an adorable picture of his mother Salma and nephew Ahil, above, and wrote: ‘Salma Nani and Nanha Ahil.’ 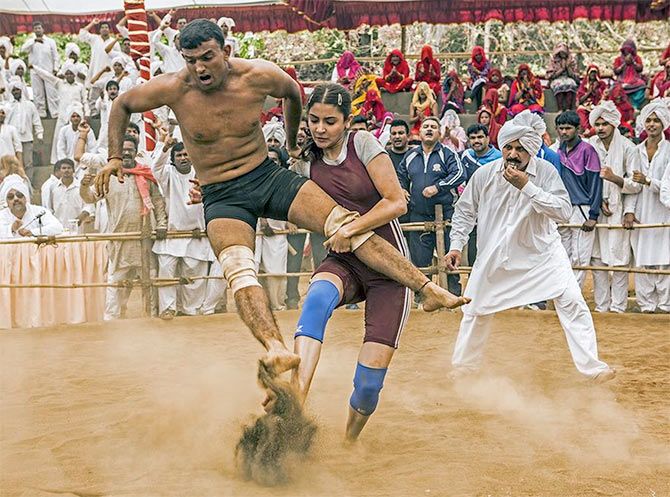 Director Ali Abbas Zafar took to Twitter to share a still from from his much-awaited film, Sultan.

He tweeted: ‘So from Mary Kom, S.mirza , saina nehwal, Geeta phogat to our fictional character Aarfa they r all kicking the butt.’

‘Women in Haryana wrestle with boys at local wrestling competitions, they have to because very few women who are allowed by their families,’ he added.

The film, which also stars Salman Khan, will release on July 6. 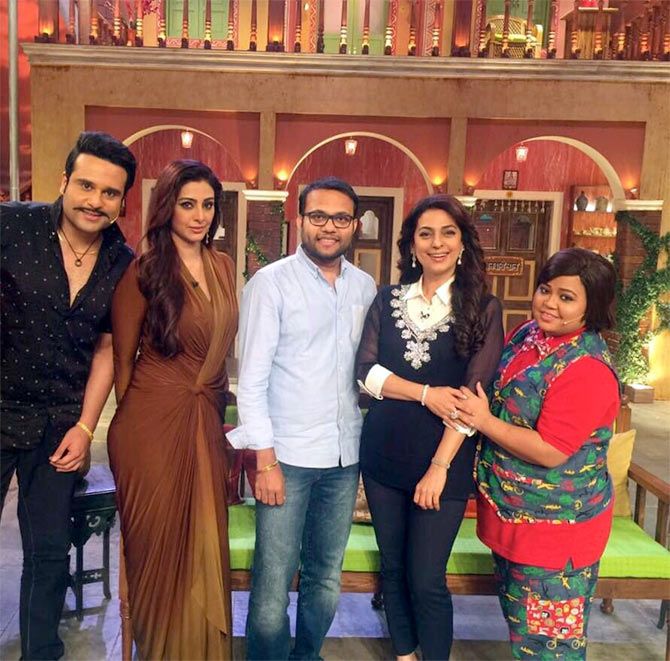 ‘Tabu & I had a gala time today shooting for #ComedyNightsLive with these rockstars - #ChintuSharma & #PappuSingh,’ she added. 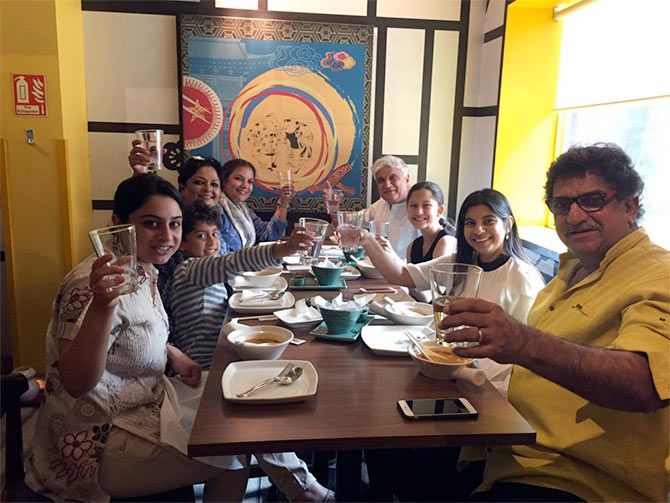 Tanvi Azmi, who won Best Supporting Actress Award at the 63rd National Awards, celebrated it with her family. 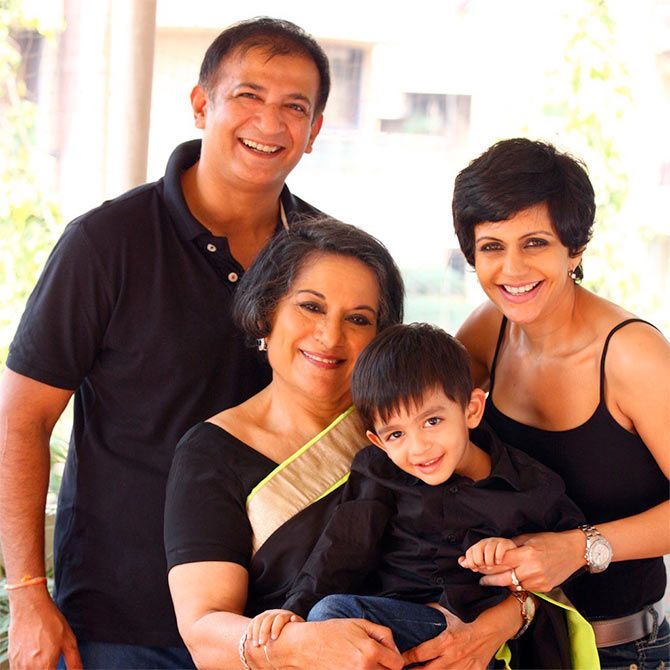 Mandira Bedi, who married to director Raj Kaushal, shared a family photograph, above, and wrote: ‘My A-team.’

The couple have a son named Vir. 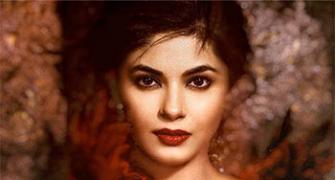 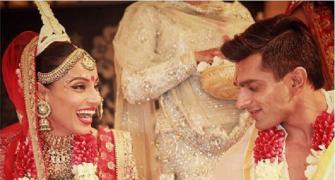 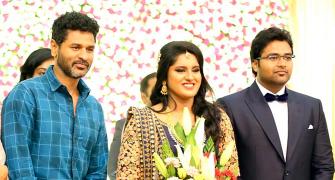 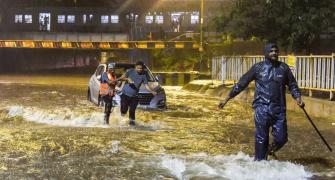 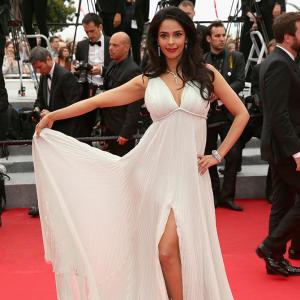 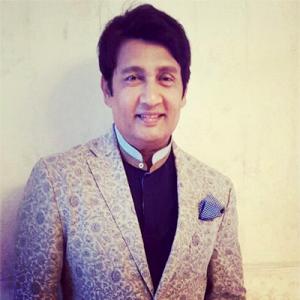 'Adhyayan was completely under Kangana's spell'