News
Business
Movies
Sports
Cricket
Get Ahead
Money Tips
Shopping
Sign in  |  Create a Rediffmail account
Rediff.com  » Movies » PIX: What are Esha, Alia, Ranveer up to?

PIX: What are Esha, Alia, Ranveer up to?

We spotted some stars in Bandra, north west Mumbai, on Wednesday, November 29, and checked what they were up to. 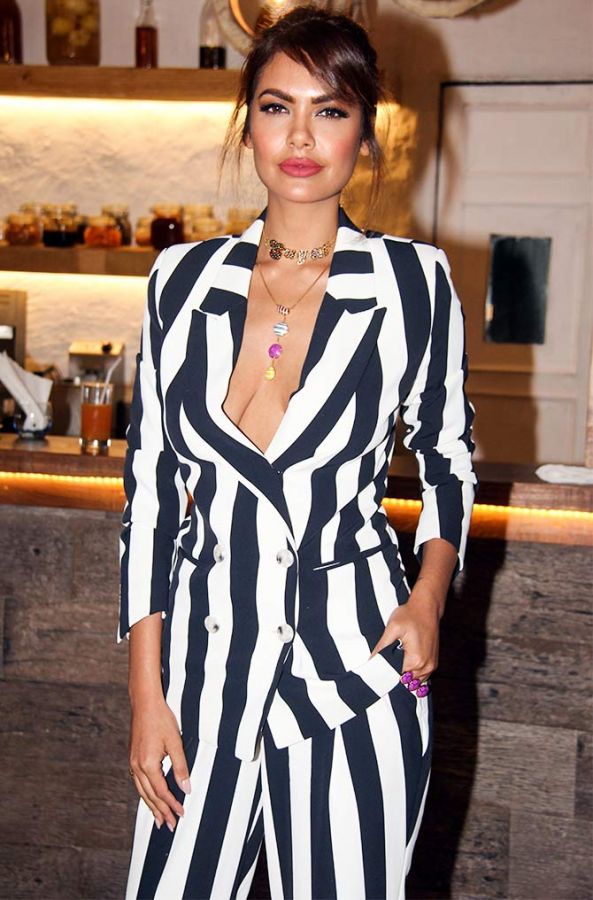 Esha Gupta -- who celebrated her birthday on November 28, was seen at designer Mrinalini Chandra's Candy Crush-inspired jewellery collection launch at the Olive restaurant. 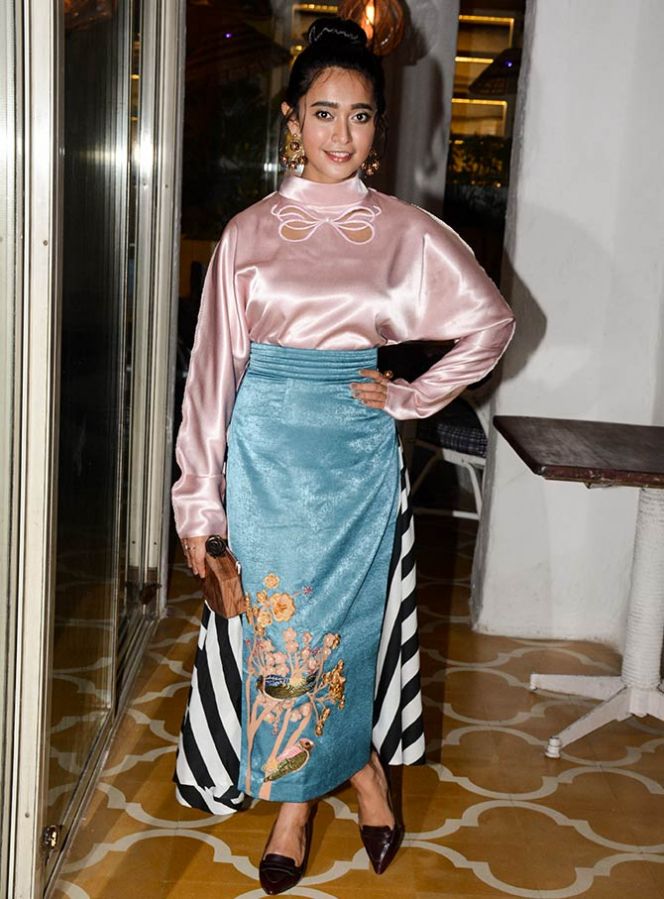 Sayani Gupta, who will be seen next in Fukrey Returns, was also at the event. 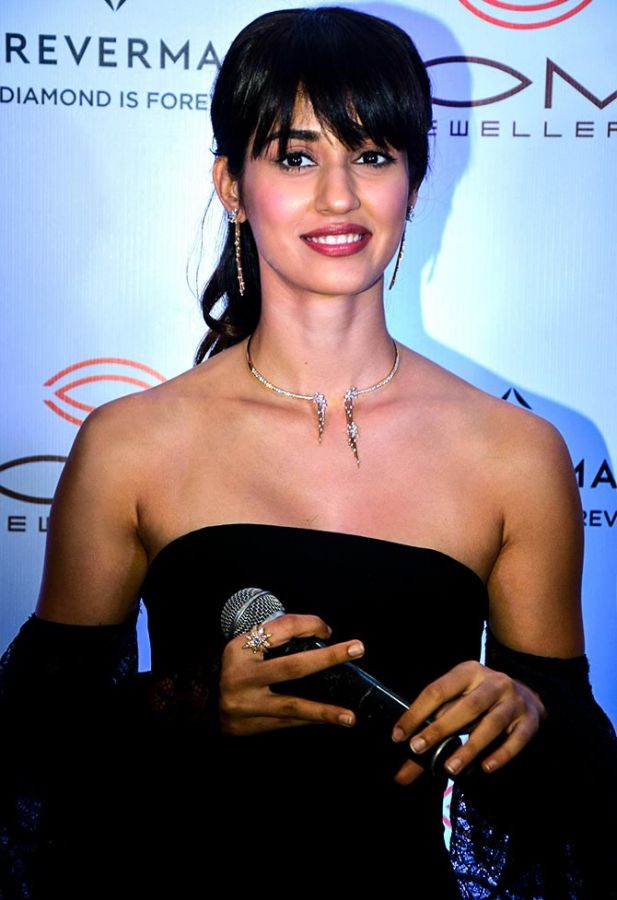 How gorgeous Disha Patani is! The actress-on-the-ascent at the Om Jewellers store launch. 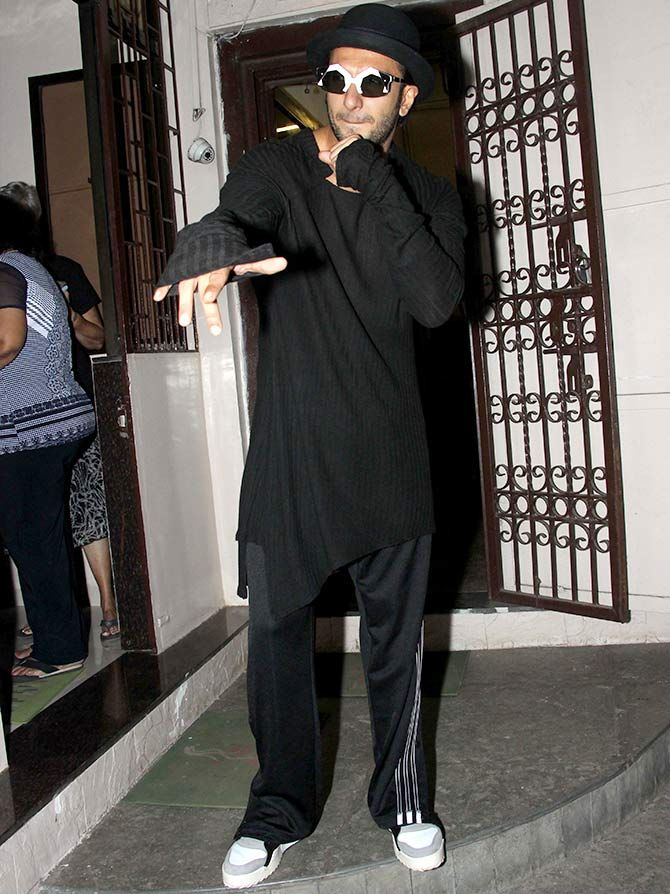 Gully Boy, Zoya's next film, is inspired by rapper Vivian Fernandes aka Divine's life, and Ranveer plays the lead. 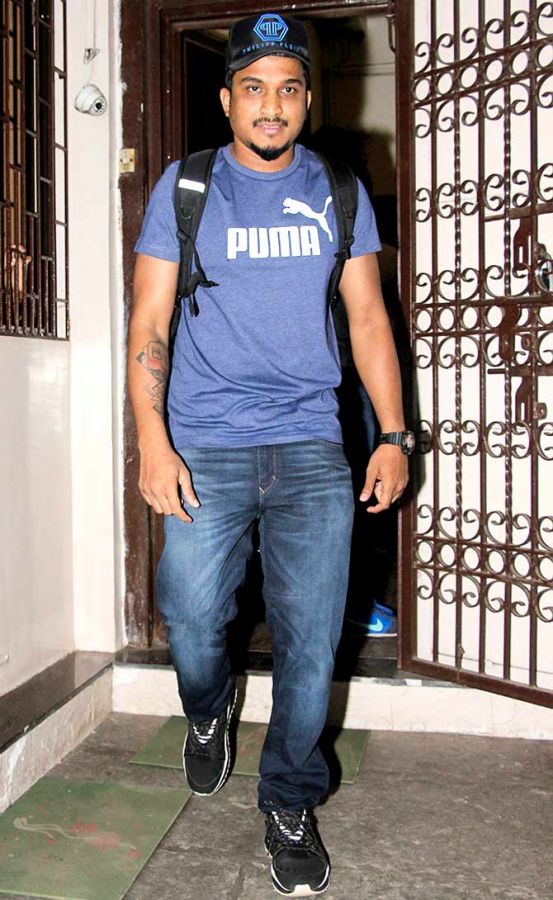 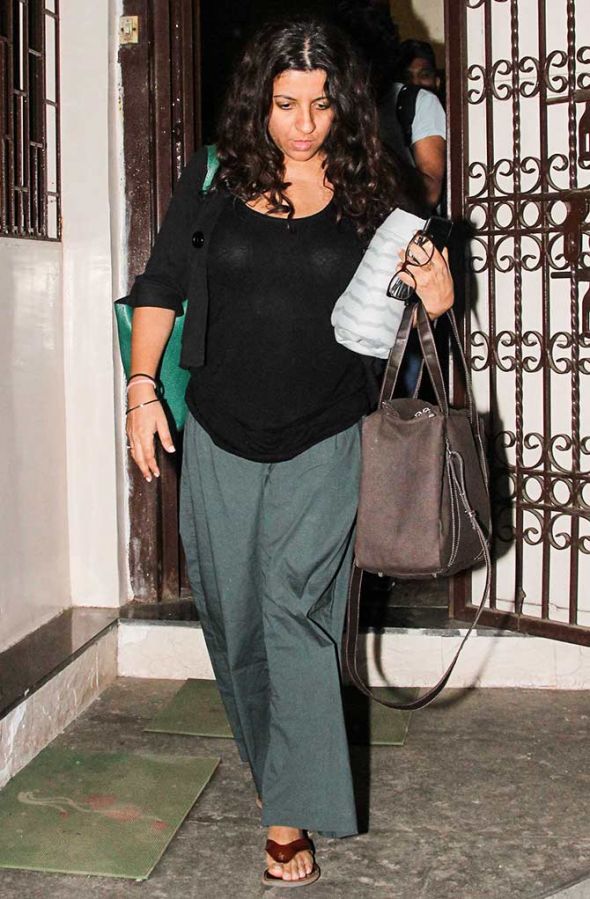 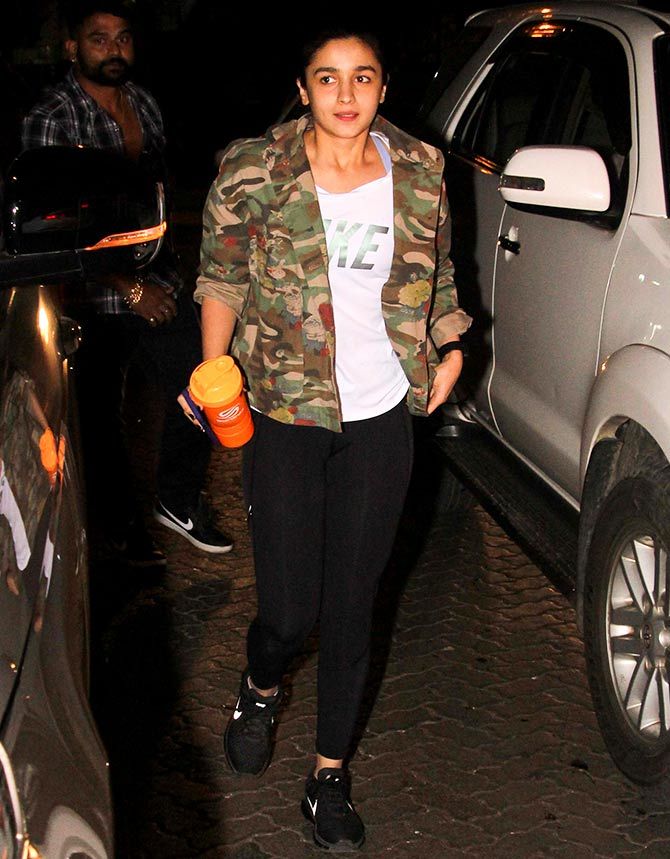 Alia Bhatt, who is also part of Gully Boy, at Shankar Mahadevan's recording studio in Bandra. 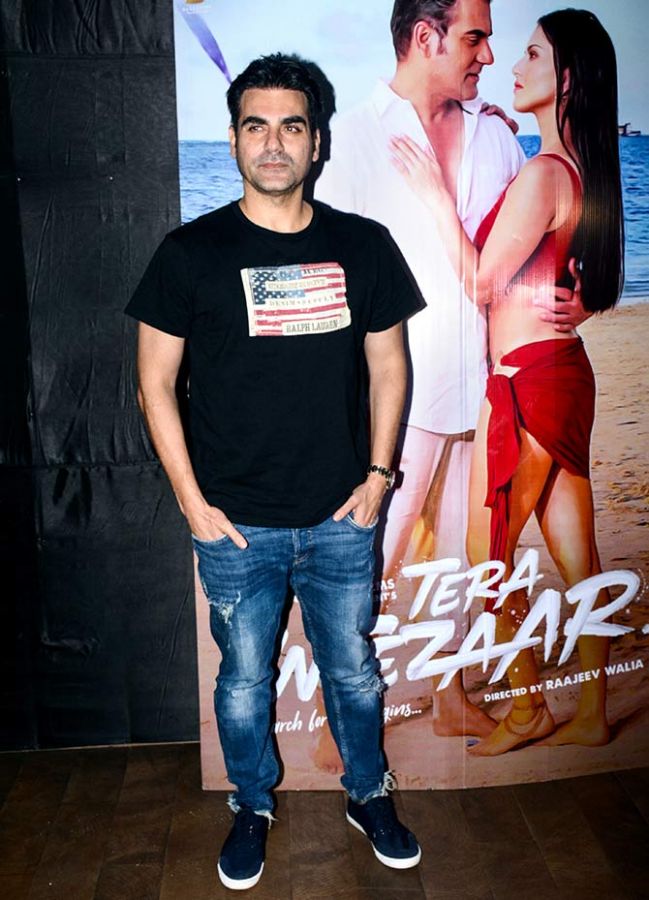 Arbaaz Khan held a screening of his new film Tera Intezaar, which releases on Friday, for his parents. 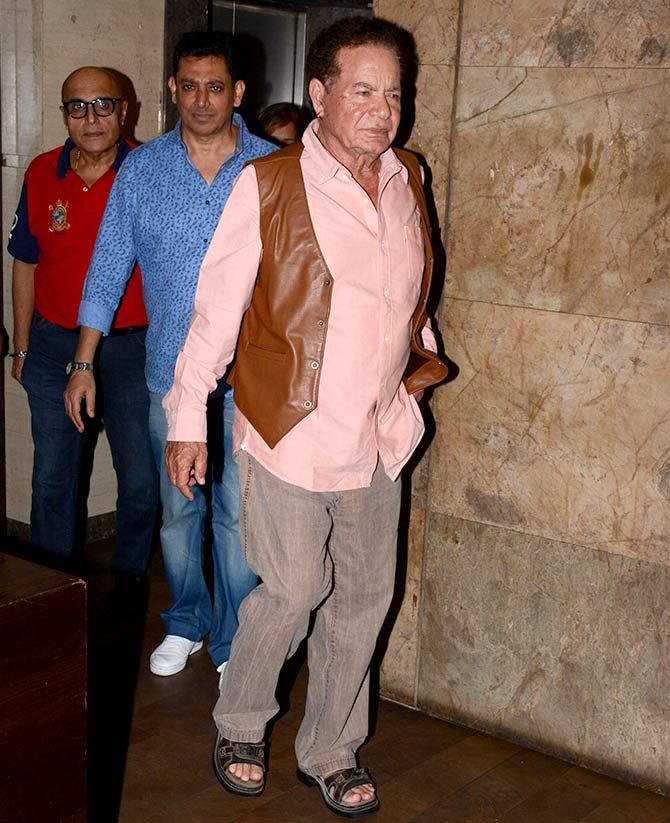 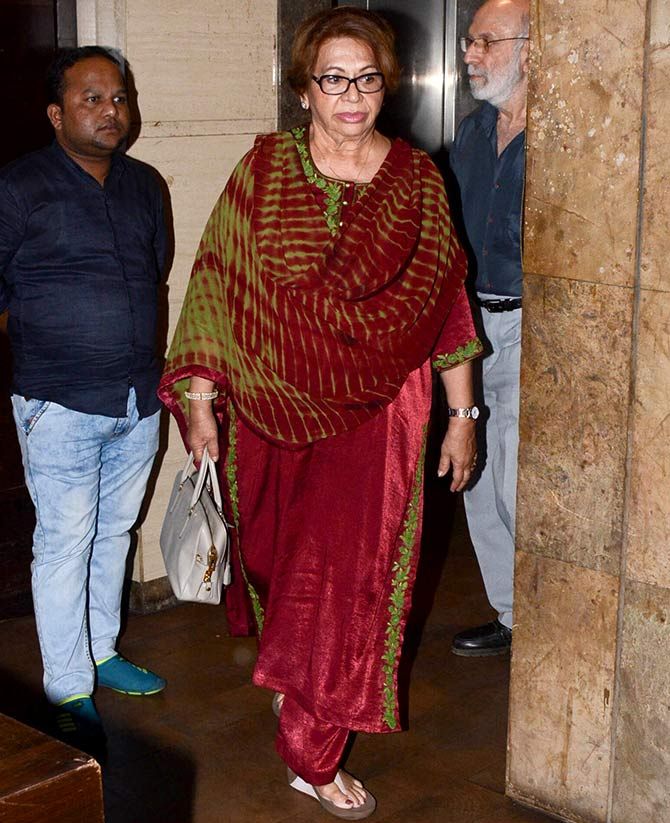 Helen, who celebrated her 79th birthday on November 21. 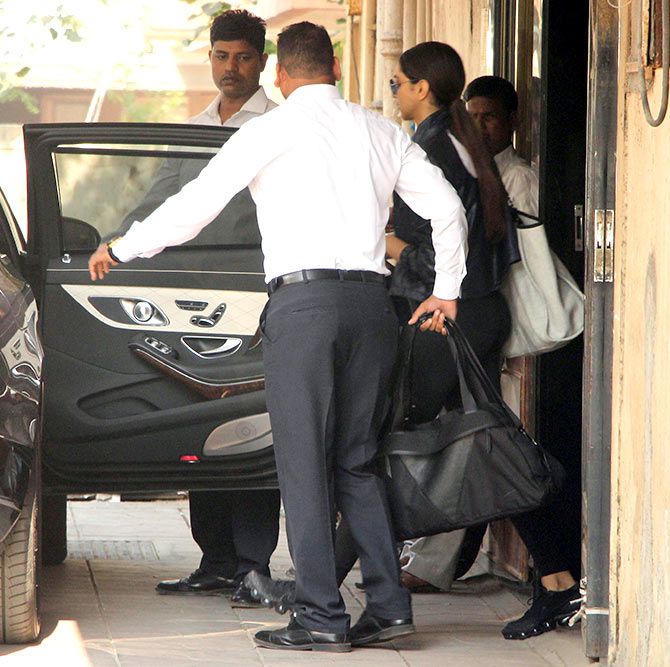 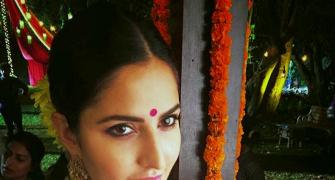 Katrina, Priyanka, Bipasha: Who's the hottest this week? 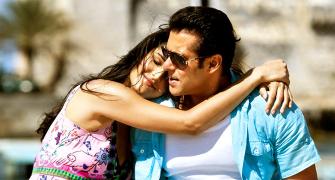 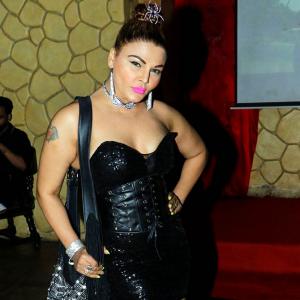 Would you wear these Rakhi Sawant outfits to a party? 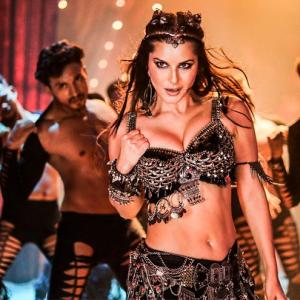