The much-awaited world premiere of Inferno was held at the Opera di Firenze in Florence, Italy on October 8.

Irrfan Khan, who stars in the film, attended the event with the rest of the cast. American author Dan Brown also walked the red carpet. 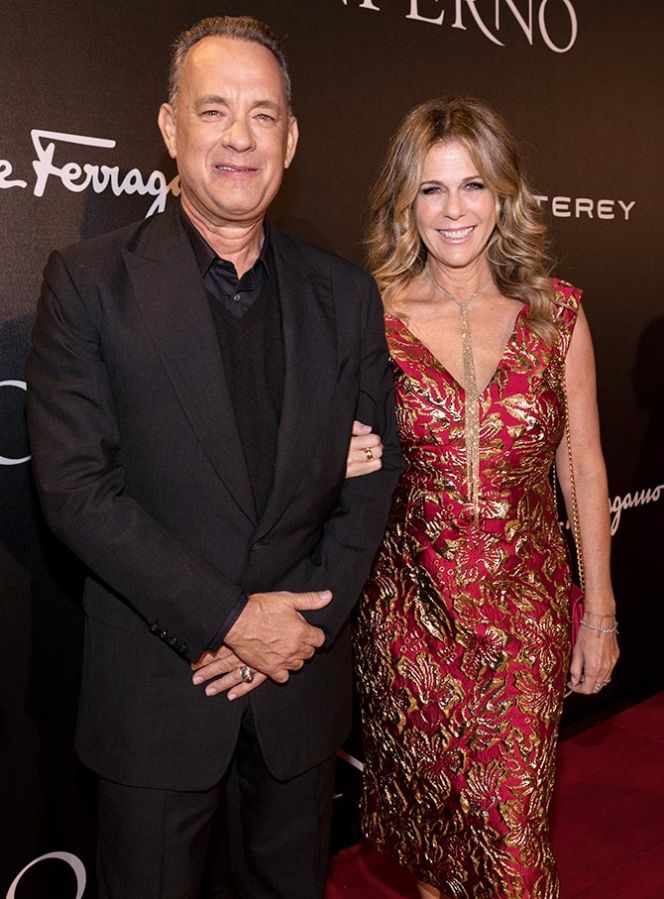 Tom Hanks arrives with his lovely wife Rita Wilson for the world premiere of Inferno. 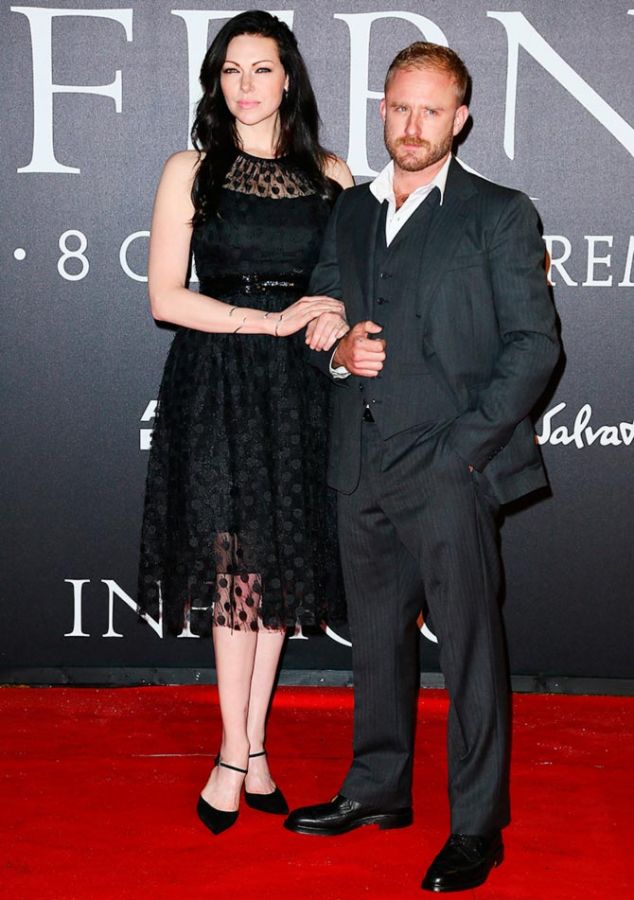 Foster plays a pivotal role in the film. 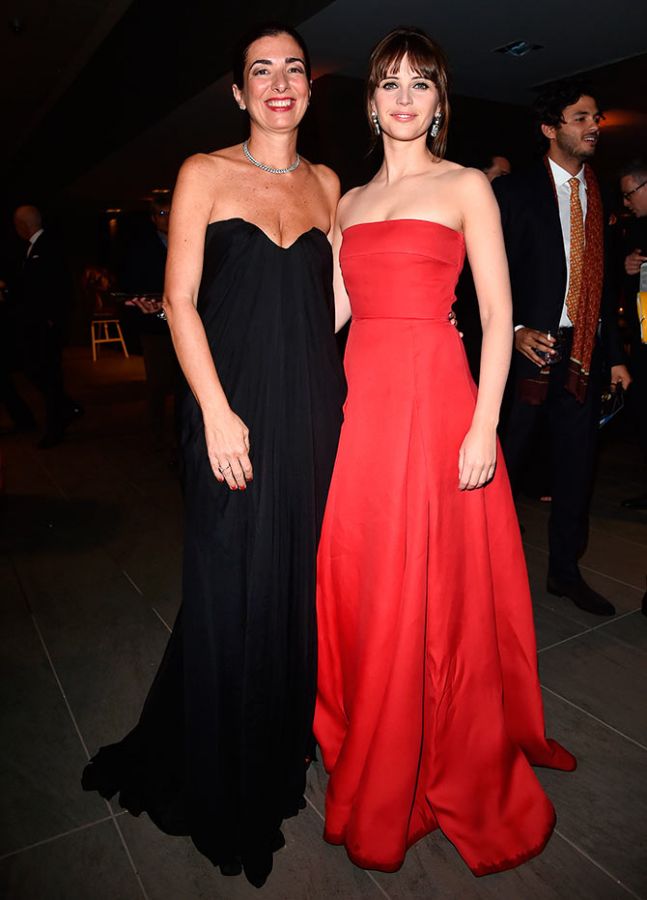 Francesca Lusini and Felicity Jones arrive for the Inferno premiere. 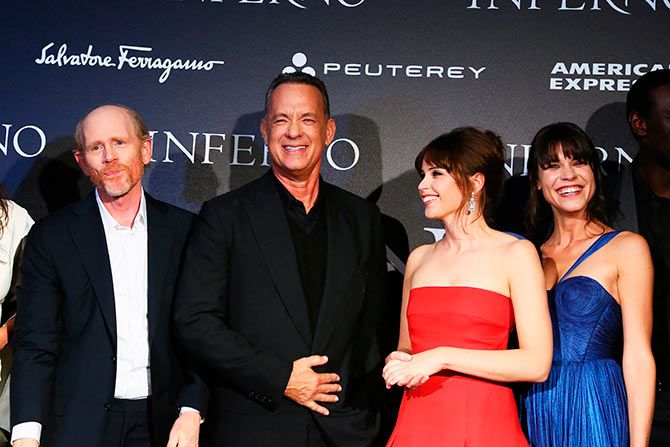 Director Ron Howard, Tom Hanks, Felicity Jones and Ana Ularu are all smiles for the cameras. 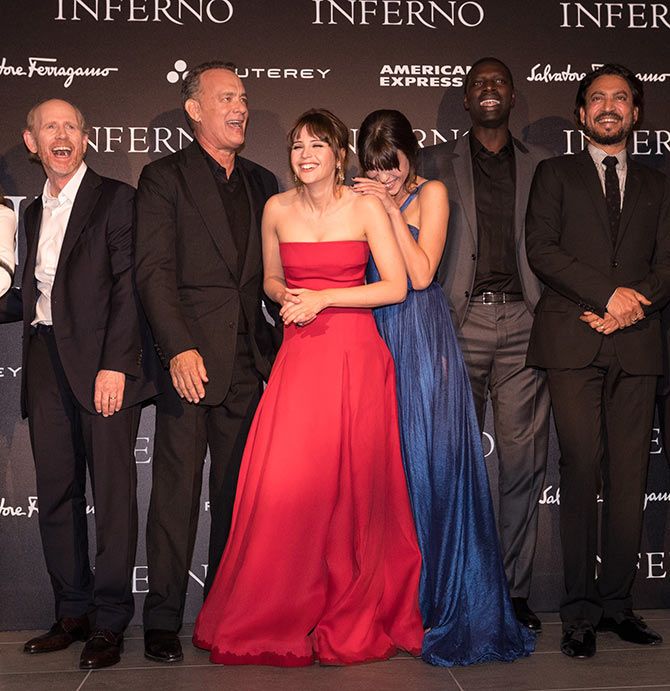 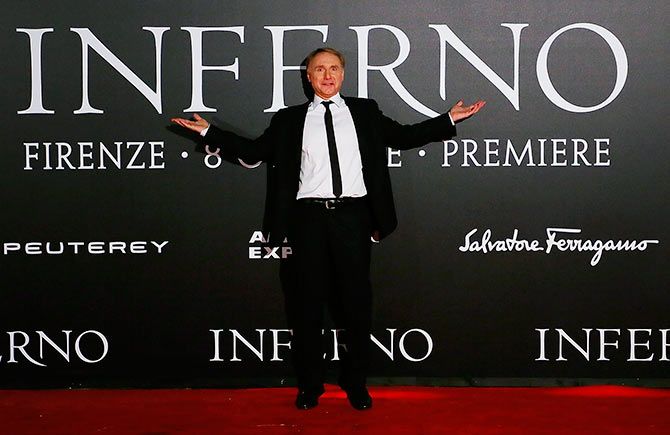 Inferno is based on his 2013 novel of the same name. 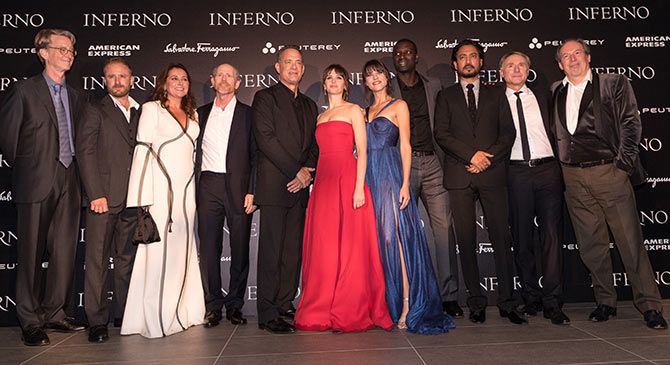 The entire team of Inferno strikes a pose at the world premiere. 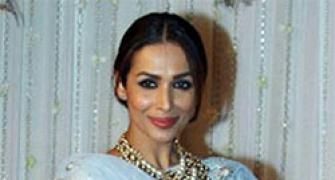 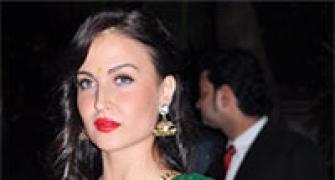 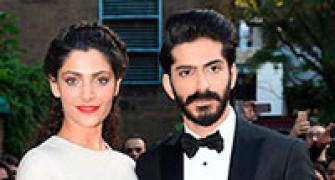 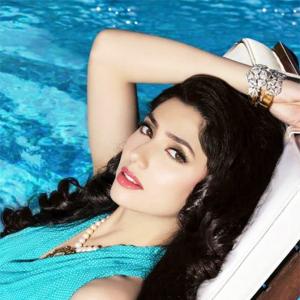 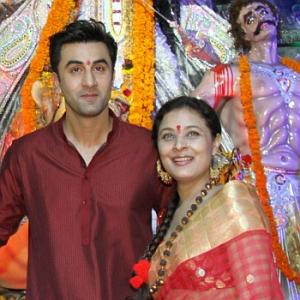