Our stars are just as superhero crazy as the rest of us!

The multi-superhero flick The Avengers: Age of Ultron is set to release this Friday in theatres.

Given the fact that the film is one of the most eagerly awaited releases of the year, we weren't surprised to see several Bollywood stars flock to its premiere at PVR in Juhu, a western Mumbai suburb. 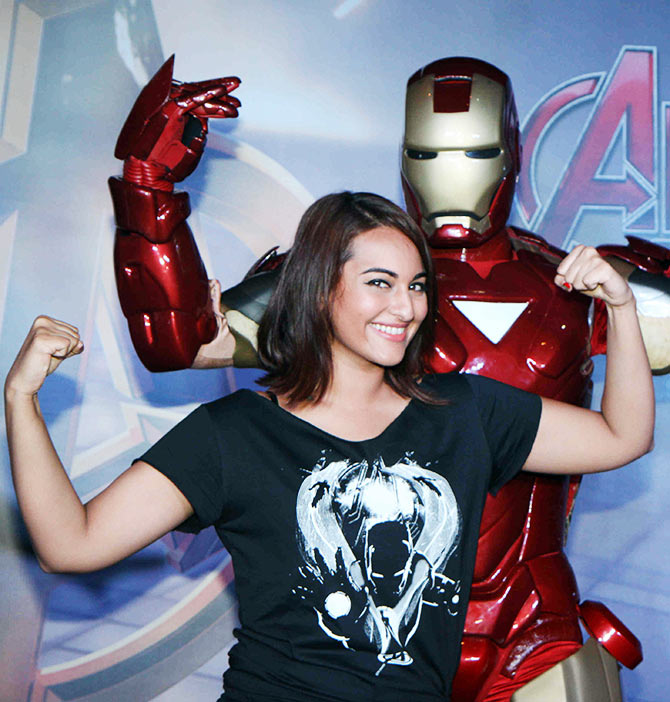 A visibly enthused Sonakshi Sinha is seen here fangirling all over the Iron Man figurine. 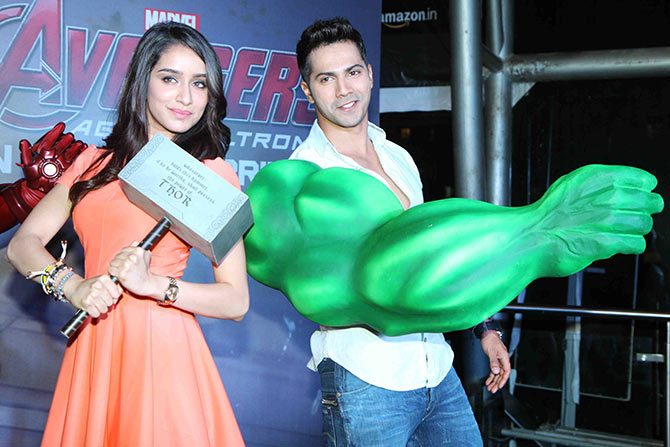 We have our own desi version of demigod Thor and mutant Hulk in the ABCD 2 stars who are seen here goofing around with the props... 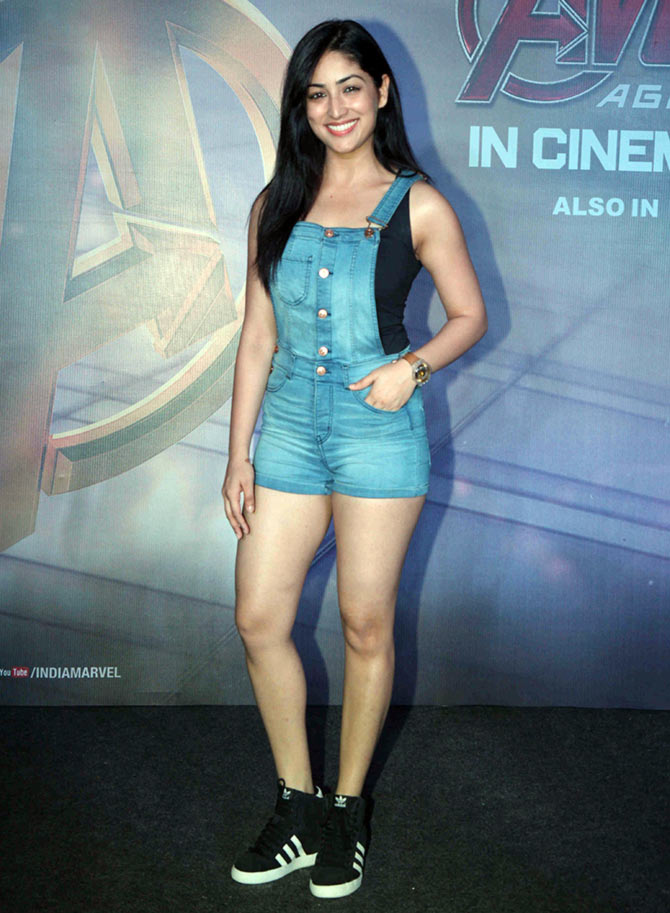 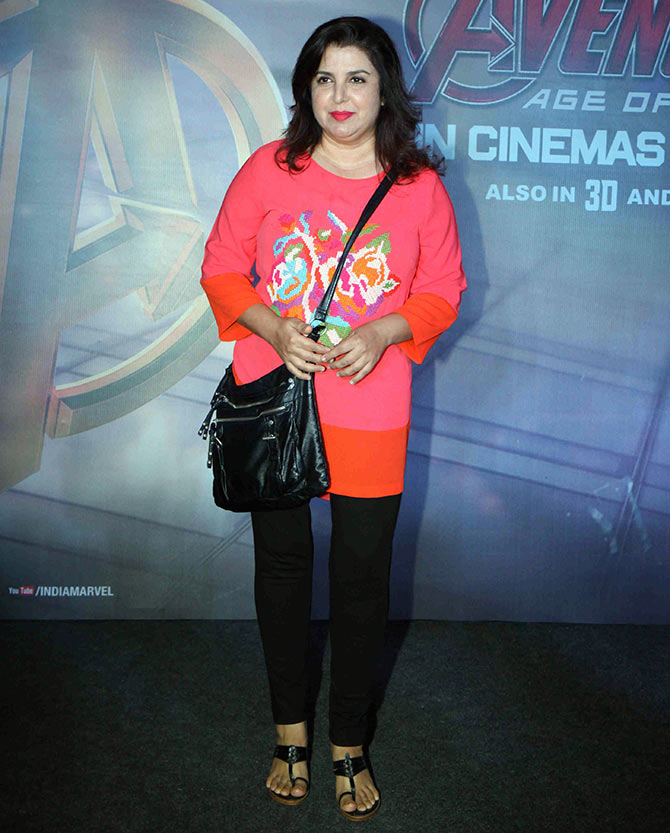 Director/choreographer Farah Khan cuts quite the colourful picture as she arrives to catch the show. 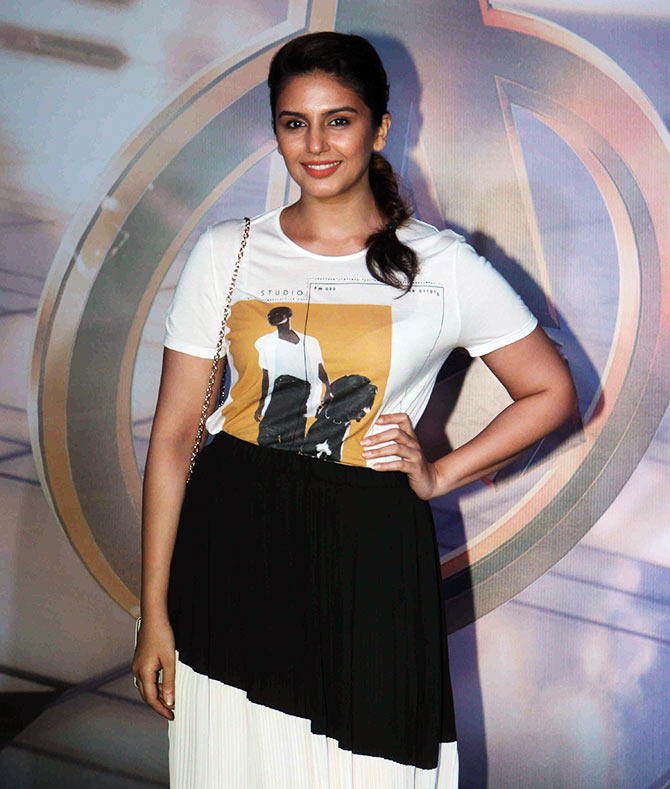 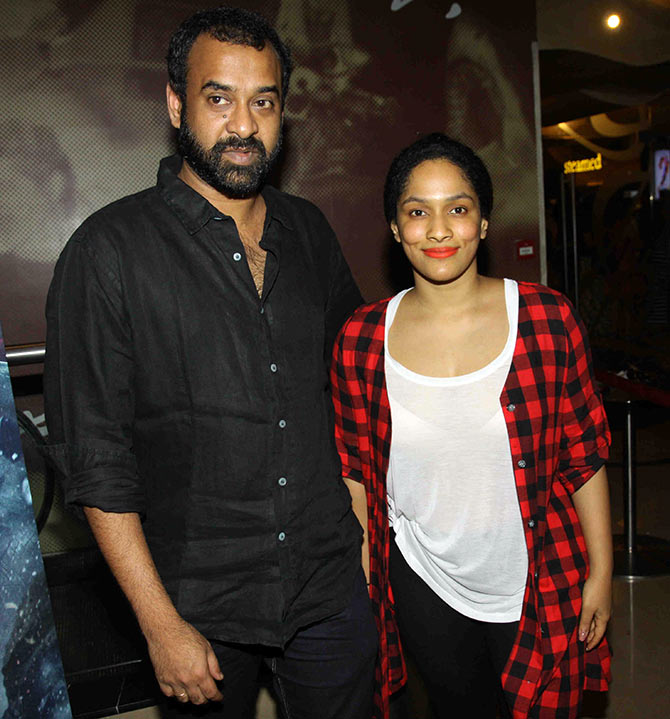