Producer Ramesh Taurani invited his friends from the film fraternity for his birthday bash in Mumbai.

A look at the guest arrivals. 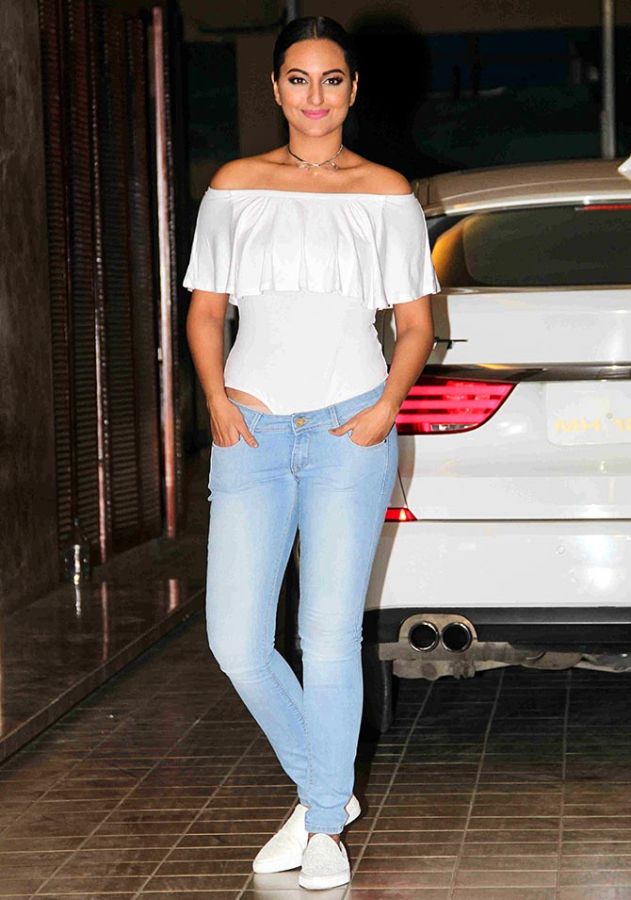 Sonakshi Sinha is all smiles as she poses for photographs. Ranbir Kapoor and Karan Johar, who were twinning with their military print jacket, flank Ramesh Taurani. 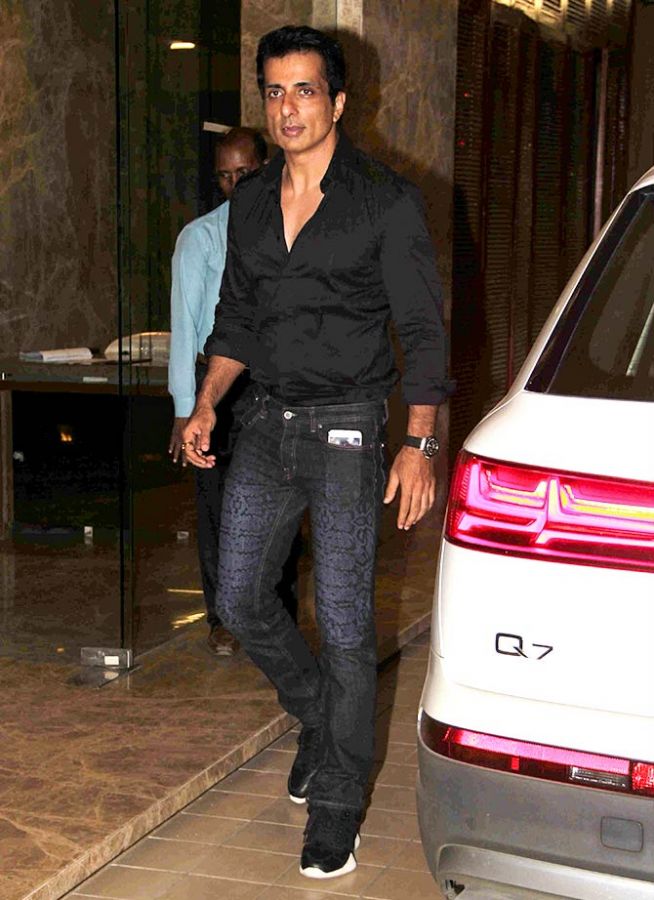 Lalit Pandit with his wife. The Ranjan sisters: Akanksha and Anushka. 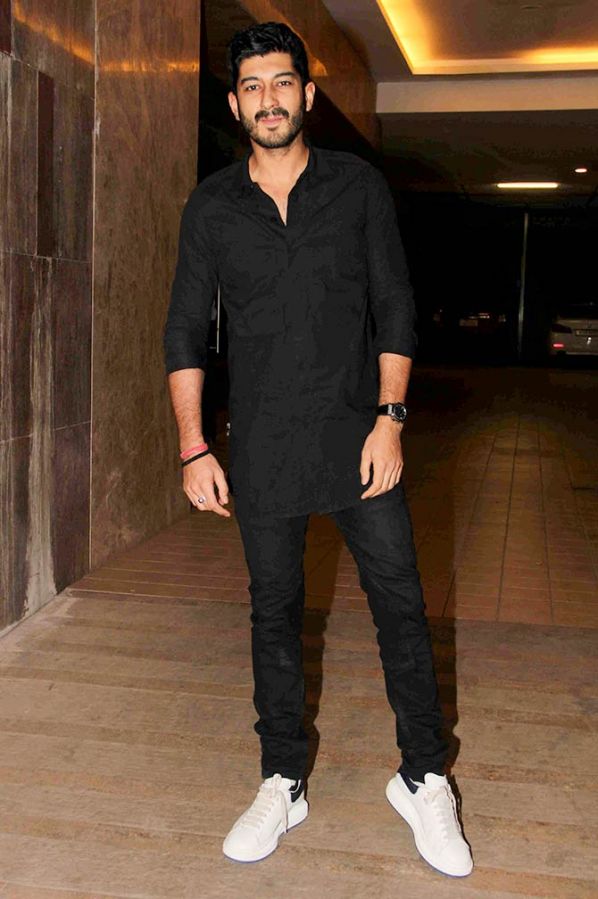 The actor who made his debut with Fugly, Mohit Marwah. 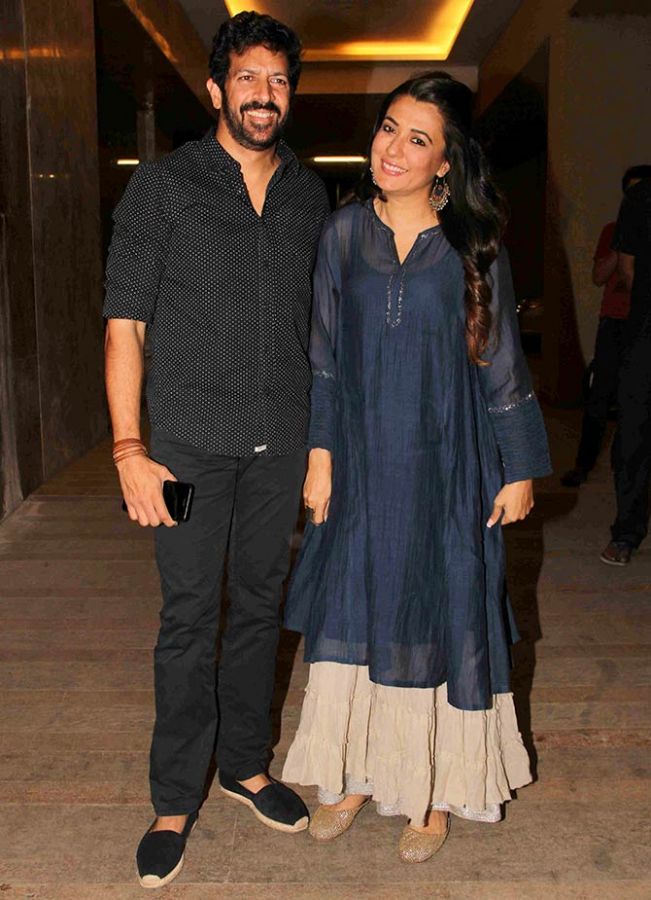 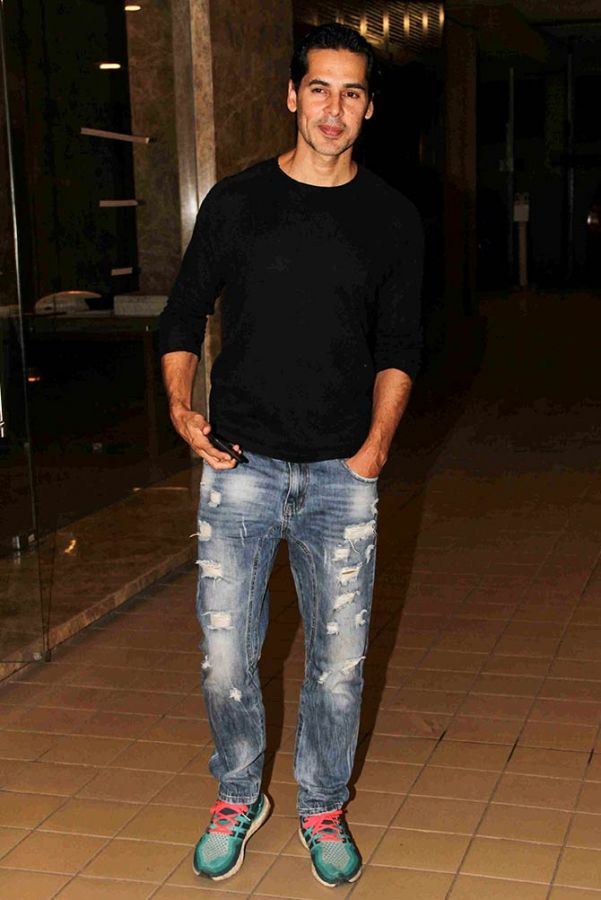 Dino Morea keeps it casual in a black t-shirt and blue denims. 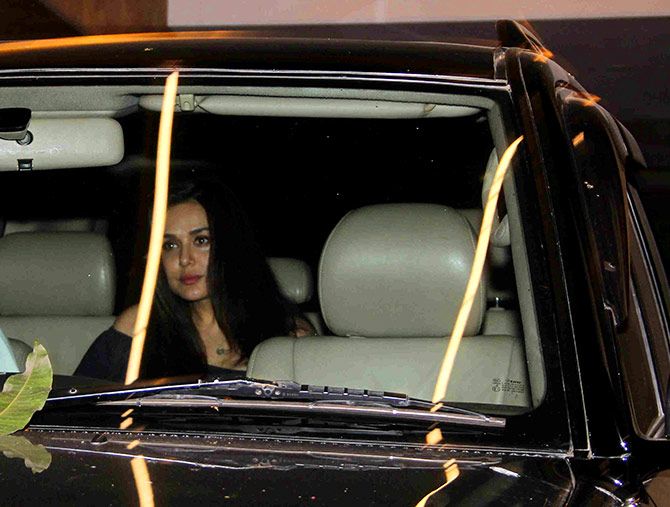