Web series Yo Ke Hua Bro, which has five episodes, was screened for filmi folk in Mumbai and saw quite a turnout. After showing off her moves on Jhalak Dikhhla Jaa, Shamita Shetty will be seen in Yo Ke Hua Bro, a comedy, drama and thriller. 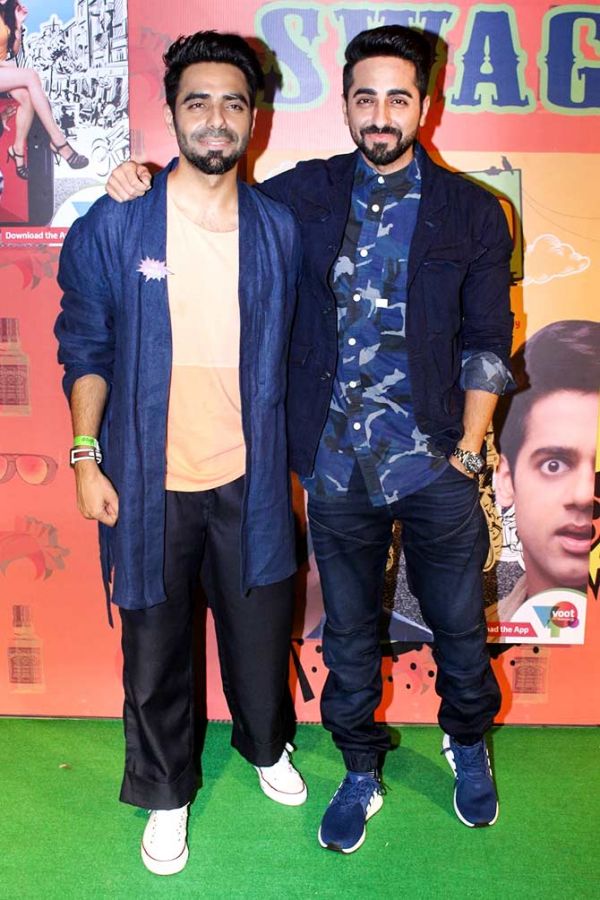 Both the Khurrana brothers will have a release this Friday, August 18.

While Aparshakti will be seen in this Web series, Ayushmann is all set for his film, Bareilly Ki Barfi. 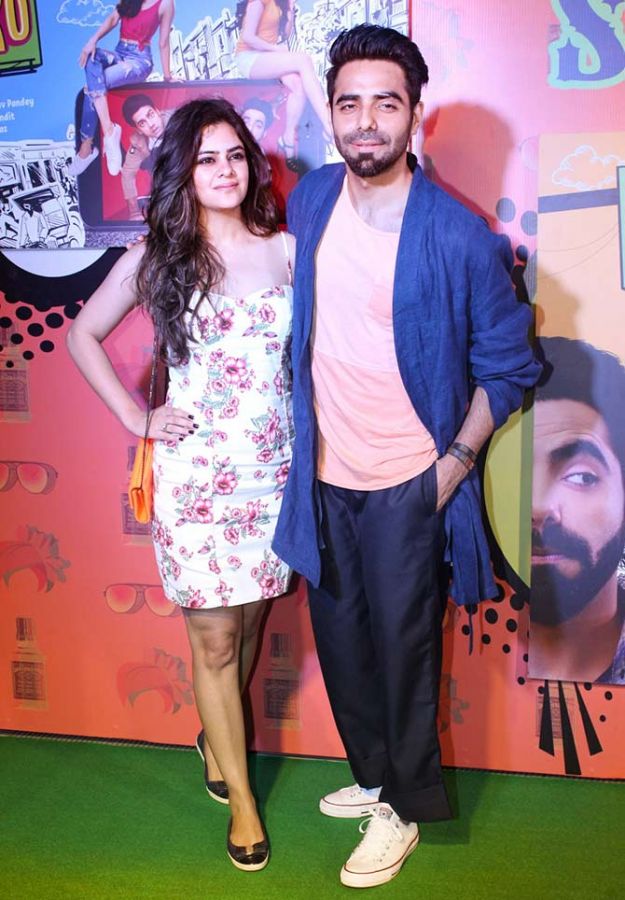 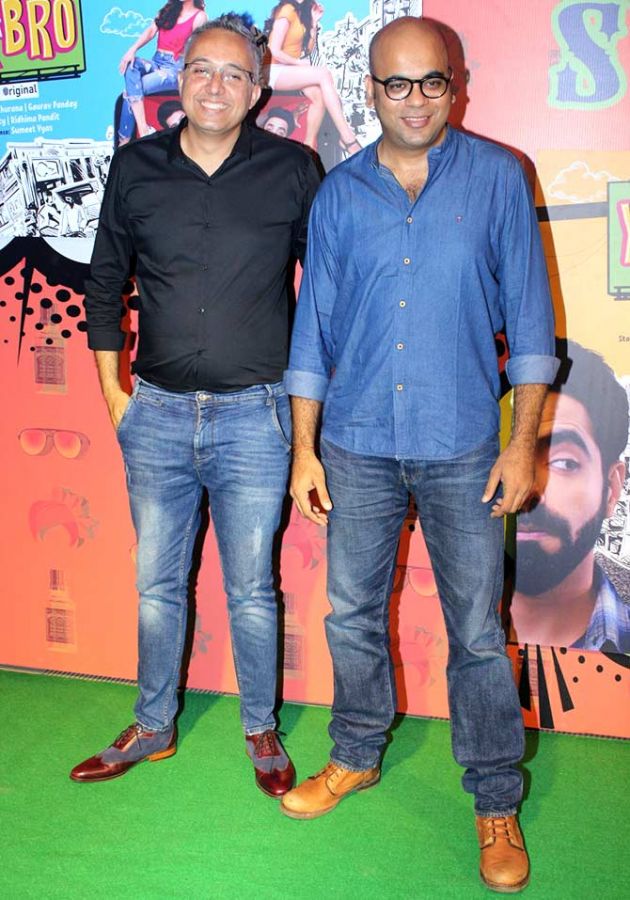 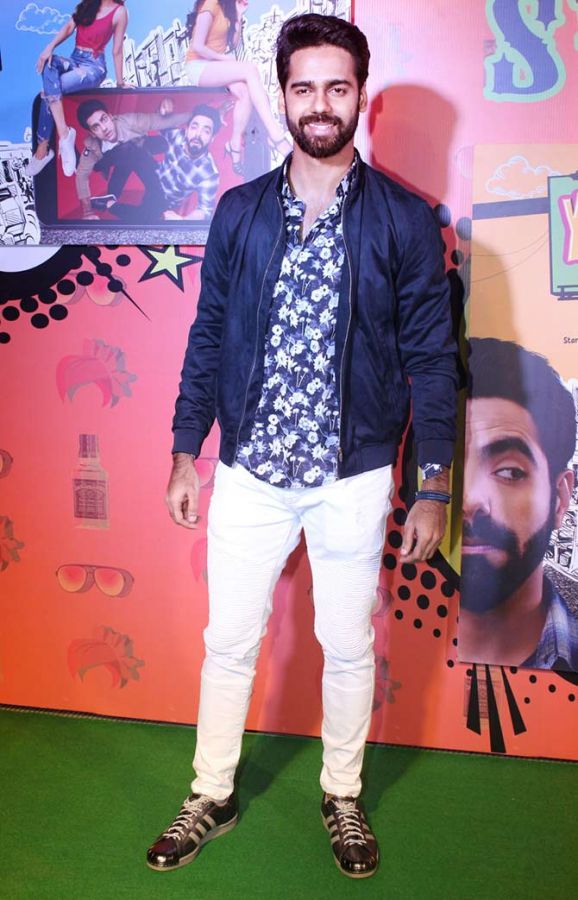 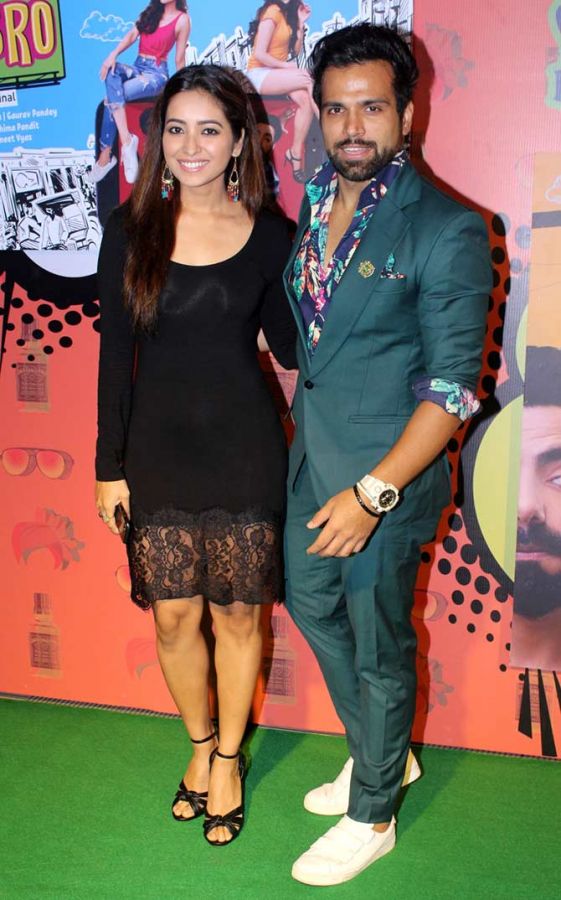 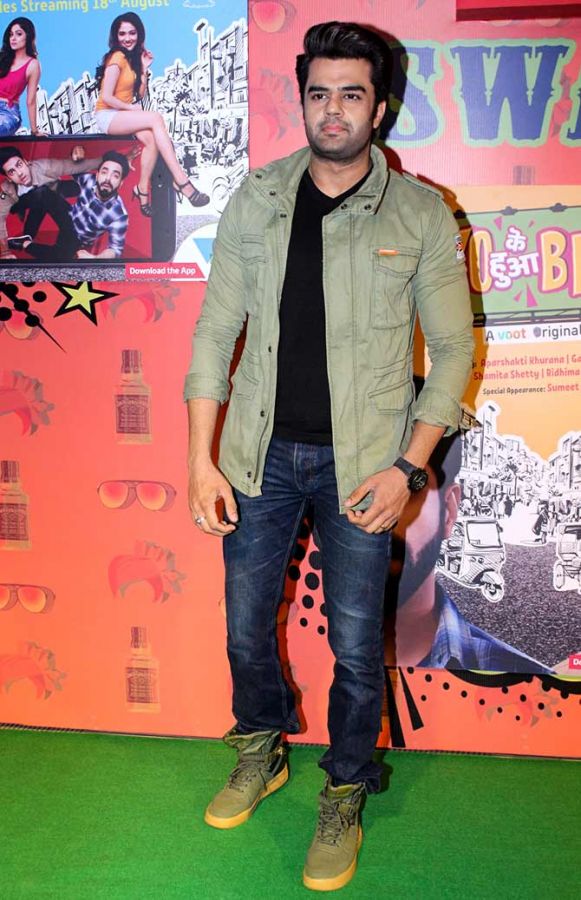 Maniesh Paul poses for the paps. 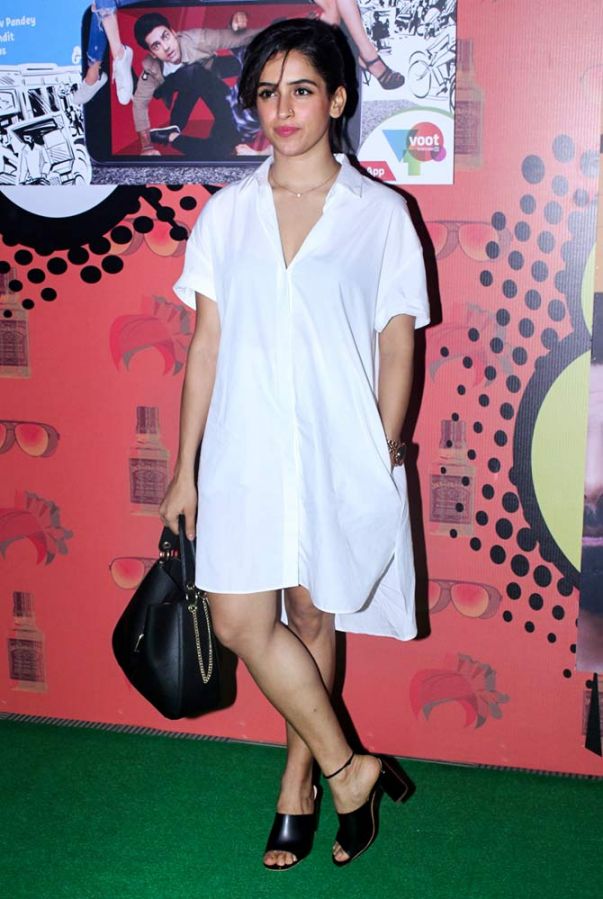 Sanya Malhotra turned up to support her Dangal co-star Aparshakti. 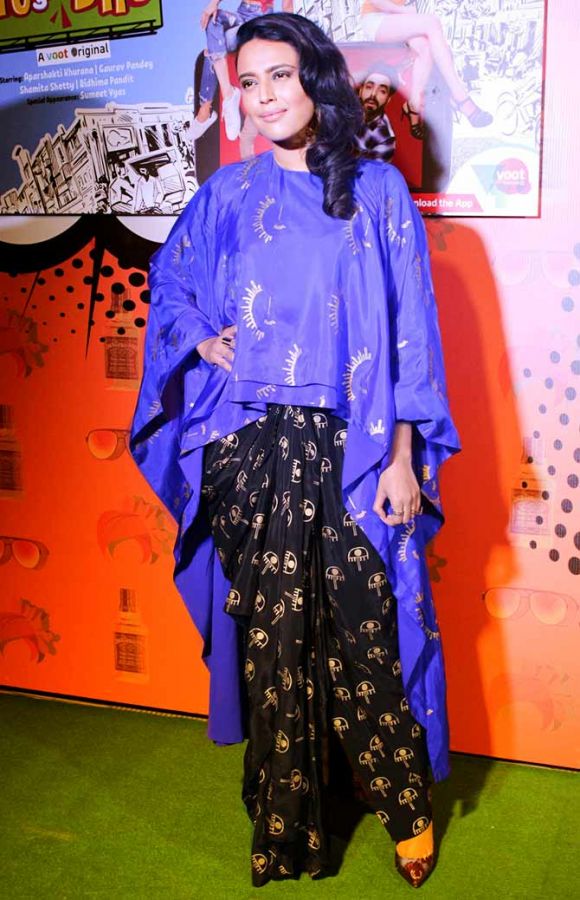 Swara Bhaskar will be seen in Veere Di Wedding next. 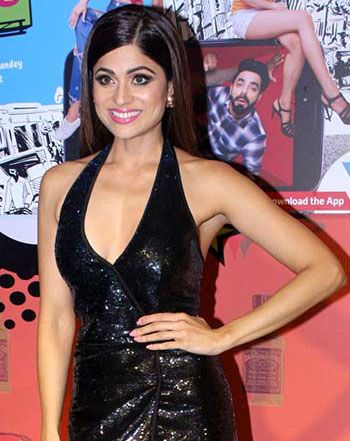 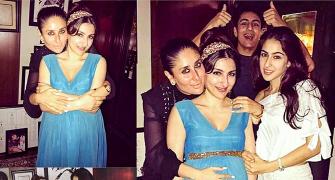 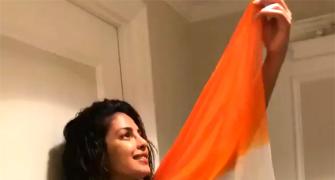 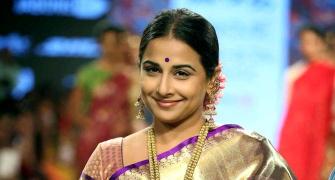 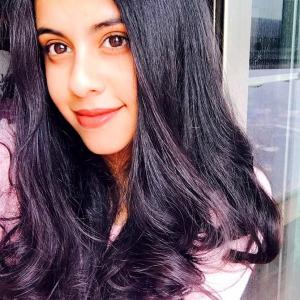