Aamir Khan organised a special screening of his latest film PK for his friends and family at the Light Box preview theatre in Santa Cruz, a western Mumbai suburb, on Tuesday. 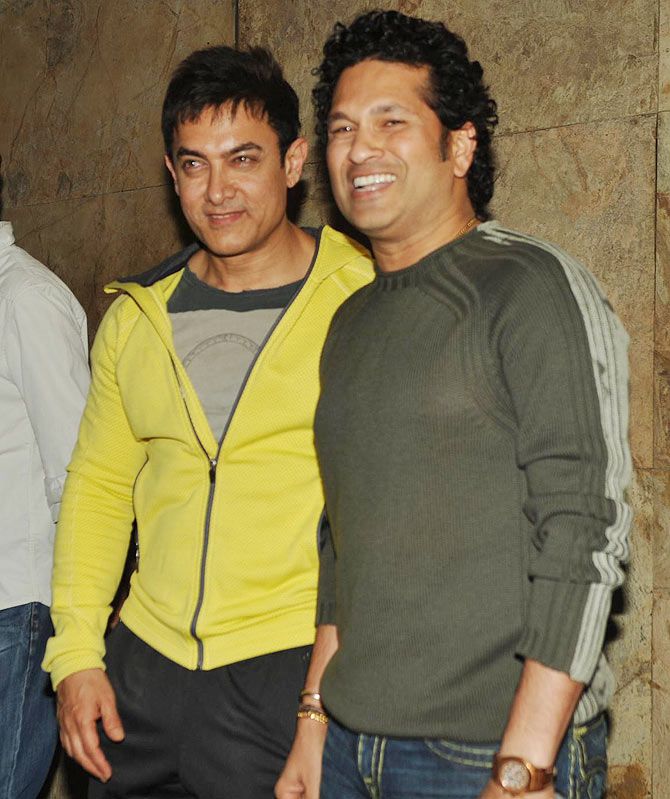 Aamir plays the perfect host as he catches up with cricketer Sachin Tendulkar at the screening. The two have been known to be quite close; Sachin was even a part of an episode of Satyamev Jayate Season 3, when the show discussed the importance of sports education in India. 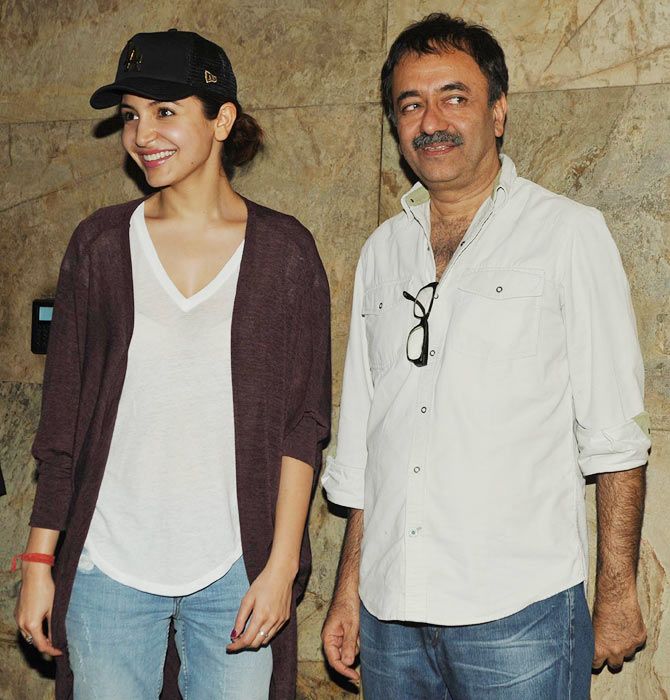 Anushka Sharma, who stars in the film, poses for pictures with director Rajkumar Hirani. 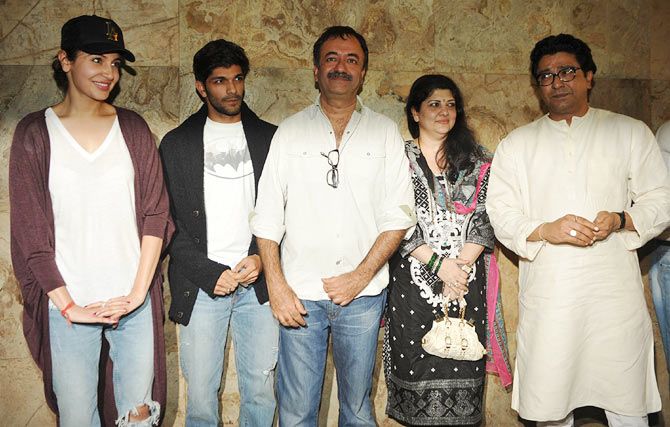 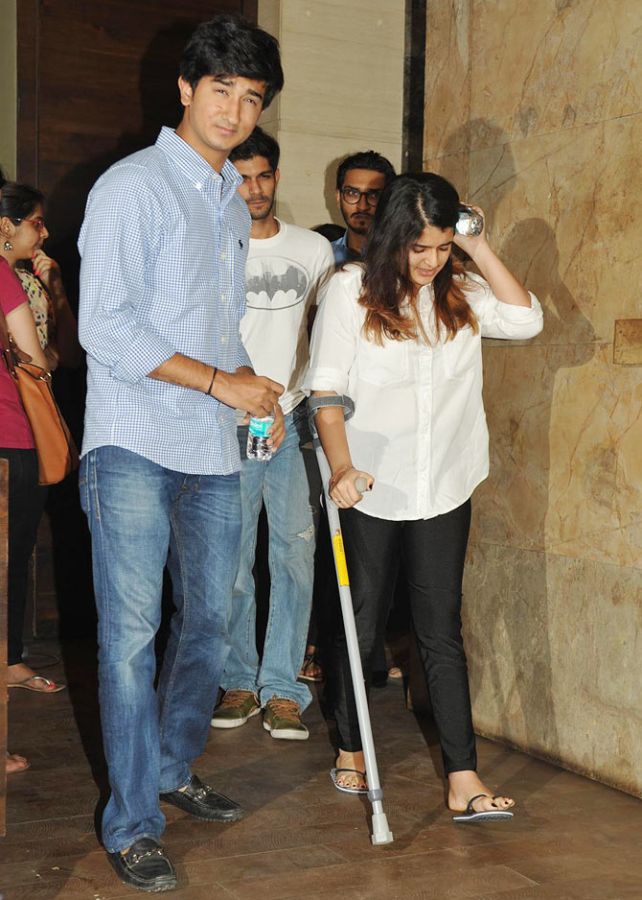 Thackeray’s daughter Urvashi is escorted to the venue, as she moves with the support of a walking stick after a road accident last month. 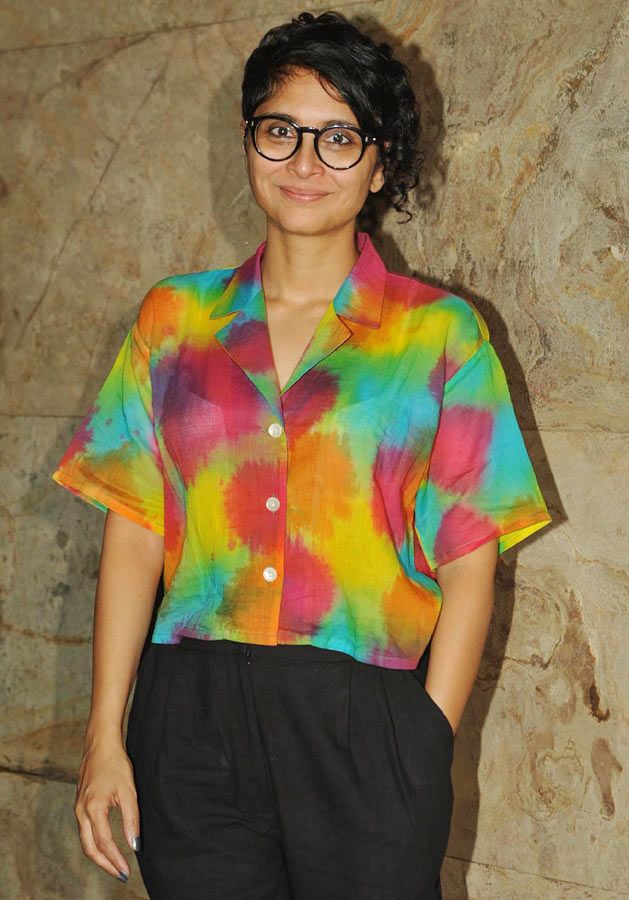 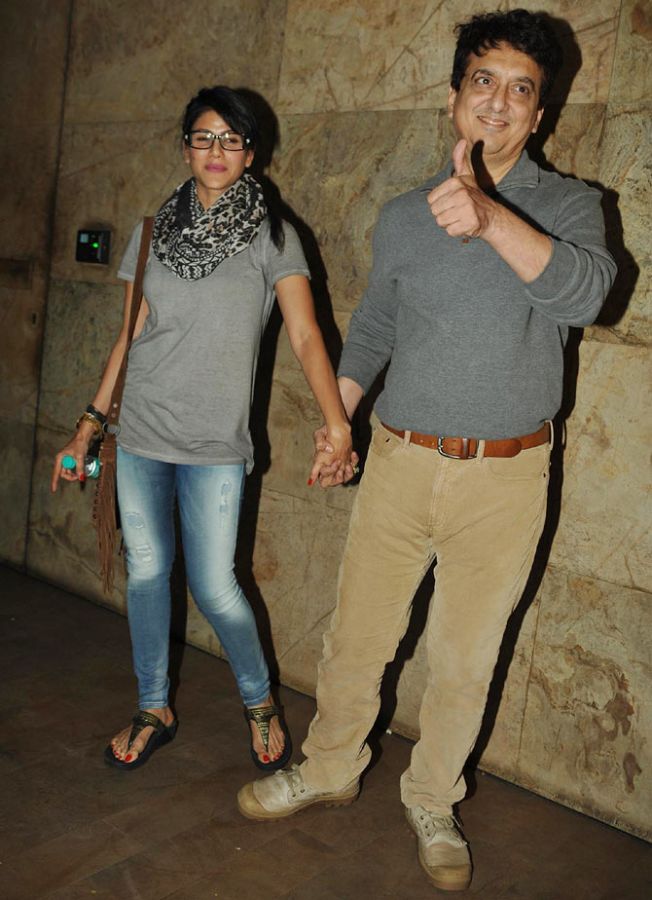 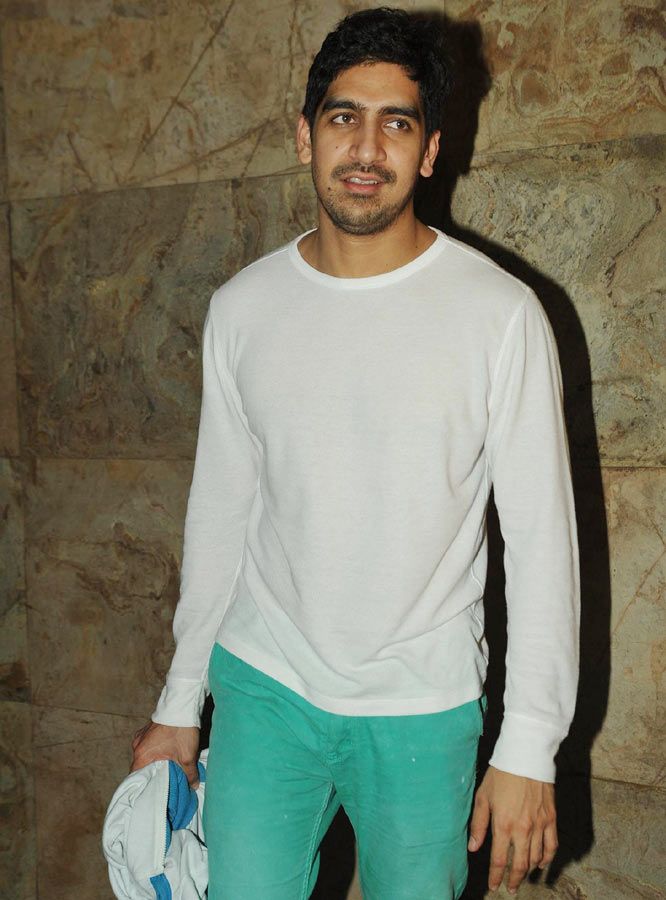 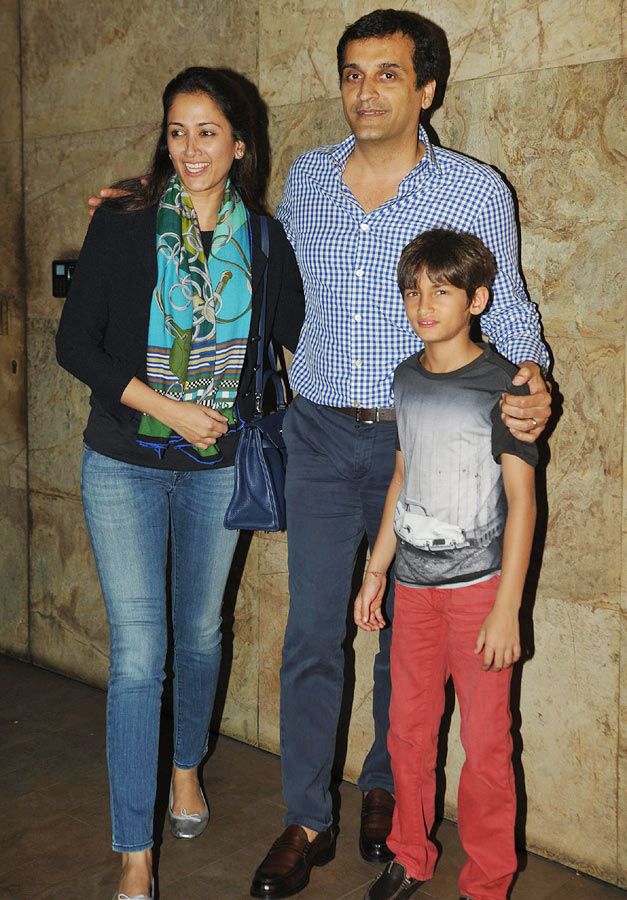 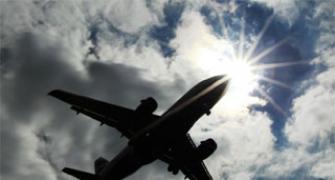 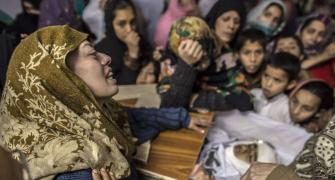